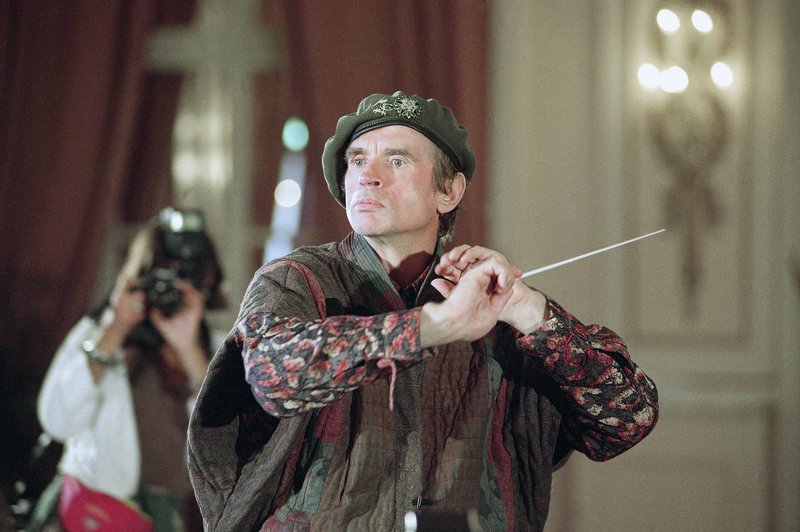 Russia’s history Bolshoi Theater is getting ready to premiere a ballet about dancer Rudolf Nureyev after the original opening was postponed and its director arrested.

The production’s Moscow opening was canceled on short notice in July, raising concerns that the ballet’s frank treatment of Nureyev’s same-sex relationships had offended Russian authorities.

The original director, Kirill Serebrennikov, was arrested in August on charges of embezzling more than $1 million in state funds. His arrest raised concerns about a possible return of Soviet-style arts repression.

Serebrennikov’s productions have offended social conservatives in the past.

Bolshoi director Vladimir Urin says the show opening Saturday is unchanged from the one that was canceled.

Nureyev rose to fame with the Kirov Ballet before he defected to the United States in 1961. He died in 1993.