CULTURE Book of Gabriel Garcia Marquez's journalism to be published

Book of Gabriel Garcia Marquez's journalism to be published 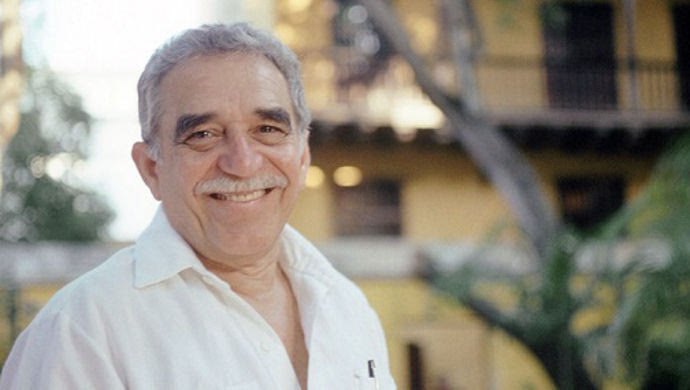 In the beginning, Gabriel Garcia Marquez was a reporter and a selection of the late Nobel laureate's journalism is coming out in Spanish next month, Vintage Espanol announced Wednesday.

It's called "El Escandalo del Siglo." The English edition, "The Scandal of the Century," will follow in May. Garcia Marquez, who died in 2014, went on to write such celebrated fiction as "One Hundred Years of Solitude" and "Love in the Time of Cholera." The Colombia native is widely regarded as one of the 20th century's greatest writers.

The book will cover his work from reporting in Colombia in the 1950s to his columns in the 1980s for the Spanish newspaper El Pais. It will include an introduction by Jon Lee Anderson, who made "Gabo", a 2015 documentary about the author.

"This anthology, as welcomed as necessary, highlights the legacy of Garcia Marquez as a journalist through this selection of his published articles," Anderson writes. "It begins with the young Gabo during his time working in the [Colombian] Coast, who was just starting as a writer, and spans some 40 years until the mid-’80s, when he was a consecrated and mature author. This anthology reveals an entertaining writer in his origins, always fun and enjoyable, whose journalism is hardly distinguishable from his fiction."