SHENZHEN, Nov. 3 (Xinhua) -- China's sci-fi film industry surged to 17.2 billion yuan (2.4 billion U.S. dollars) in output value in the first half of 2019, according to a report made public Sunday. 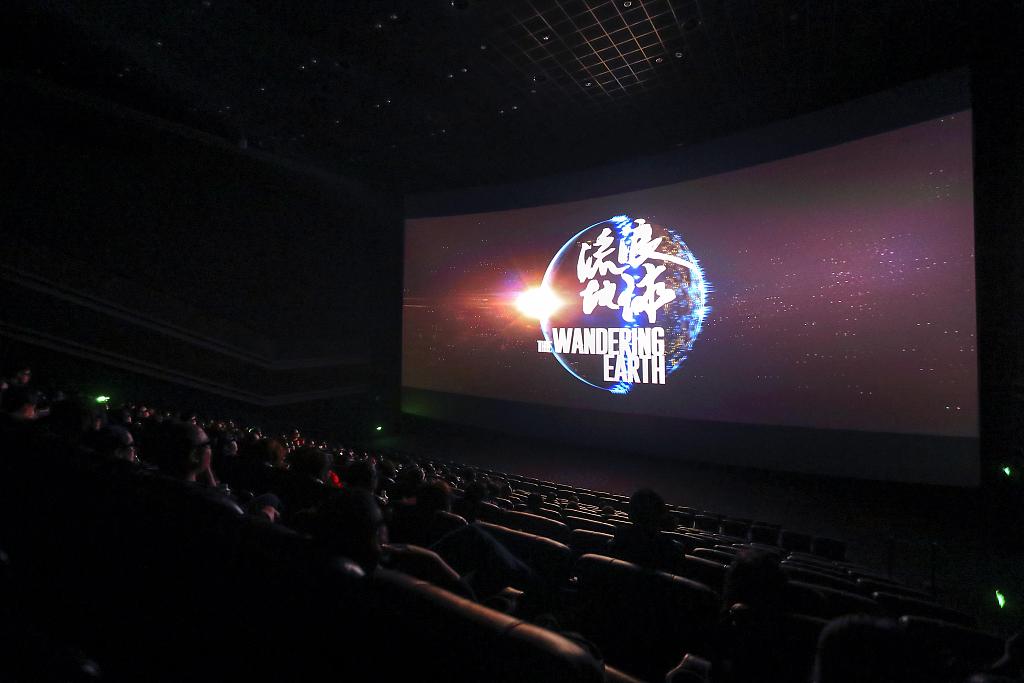 China-made movies contributed 6.86 billion yuan to the total sci-fi box office in the first half of 2019, accounting for nearly 40 percent of the whole industry's output value.

In terms of TV dramas, 27 sci-fi online dramas were staged in 2018, with a total of 23.47 billion views and an estimated value of 3 billion yuan.