BEIJING, March 27 (Xinhua) - China saw a total box office revenue of over 20 billion yuan (around 2.84 billion US dollars) in the performance industry in 2019, up 7.29 percent year on year, said the Beijing Daily, citing data from a newly released report. 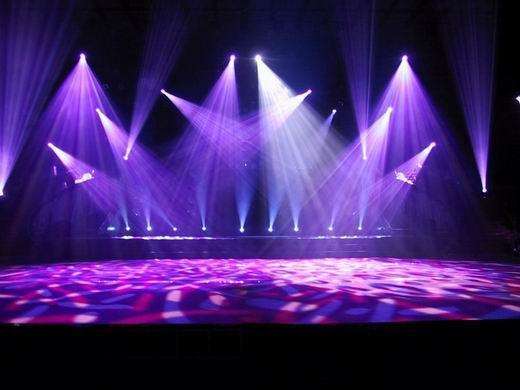 On the whole, the growth of revenue from performance markets including theaters, vocal concerts and tourism performances outpaced that of the film market in 2019, said the report on the development of the country's performance industry in 2019.

The box-office earning from theaters hit 8.4 billion yuan, making it the largest contributor to the whole box office in the industry, said the newspaper.

According to the report, the post-90s and post-00s generations have become the main force of performance consumption, accounting for more than 55 percent of the total audience in 2019. Among them, the purchasing power of the post-95 generation continued to grow, said the newspaper.