An impressive box office performance over the National Day holiday is a promising sign the domestic film industry is steadily recovering.

The eight-day National Day holiday haul was close to 4 billion yuan (US$598 million), second only to last year’s record take of 4.46 billion yuan during the same period.

Industry insiders consider it a fairly good performance as cinemas are still required to have a maximum audience capacity of 75 percent. 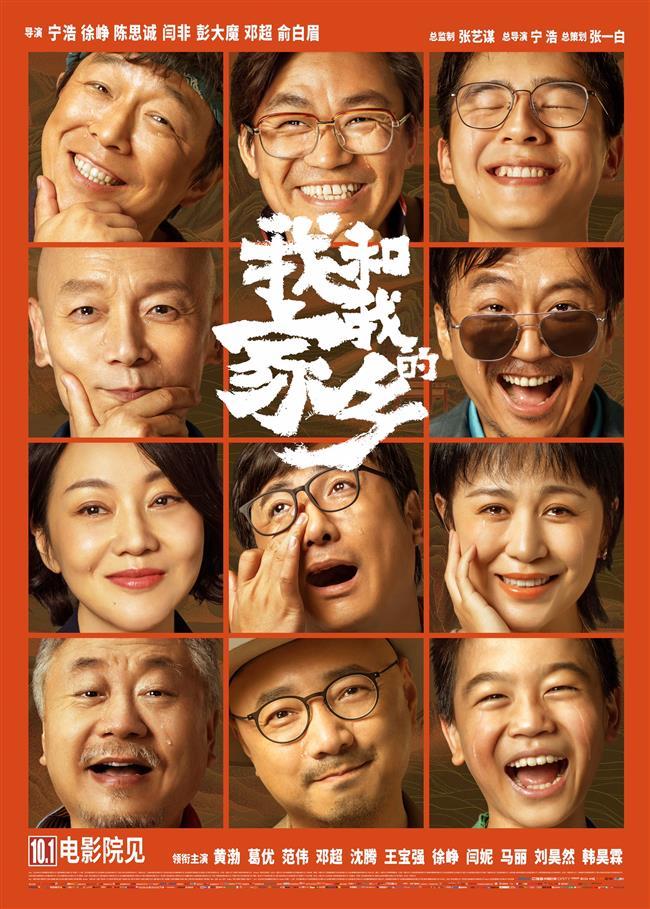 “My People, My Homeland”

The anthology produced by Zhang Yimou tells five heartwarming short stories about the tremendous changes in people’s lives in various Chinese cities and villages. It was shot in the same style as the highly acclaimed 2019 movie “My People, My Country,” which features multiple stories from different directors.

The funny yet tear-jerking film brought together many of China’s most famous actors to portray average, everyday Chinese people. Its poetic landscapes and different dialects have instilled many viewers with a sense of pride in their hometowns.

On China’s film and TV review website Douban, Netizen Neroat said although homelands are a common movie theme, “My People, My Country” features new and creative interpretations. The five stories with an array of filmmaking styles complement each other and resonate with audiences.

Animated fantasy “Legend of Deification” grossed almost 1.4 billion yuan during the holiday. The film, created by the same production team behind “Ne Zha,” was popular with families. Although the storytelling may not be as robust as “Ne Zha,” many moviegoers came away impressed by the film’s artistry and spectacular scenery. 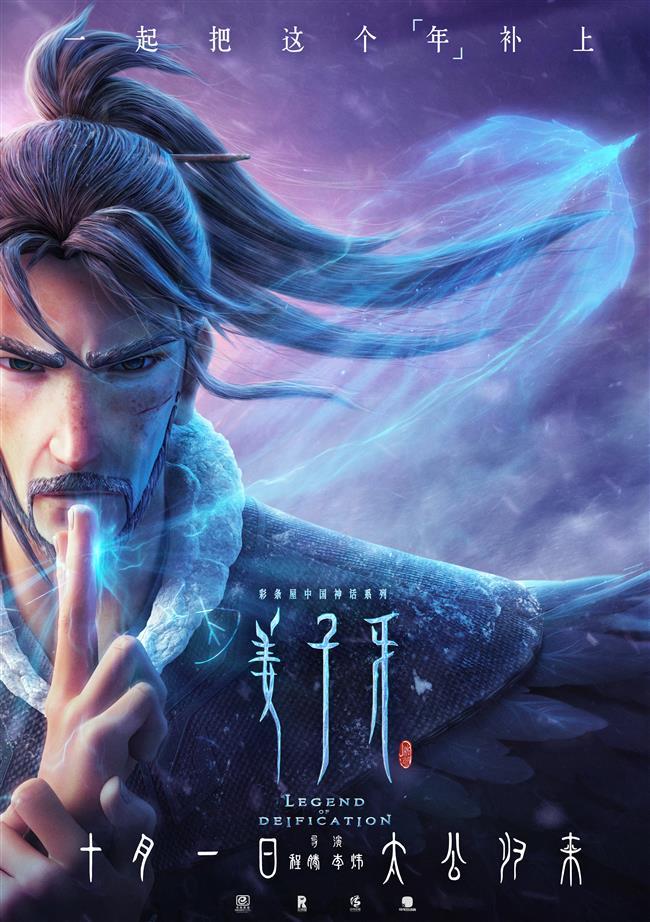 The widely acclaimed “Let Life Be Beautiful,” the latest release from iQiyi Pictures, is the first of iQiyi’s 13 film productions scheduled for release this year and next.

Based on a true story, the film explores the dreams of a boy suffering from leukemia. It stars veteran actress Liu Mintao and child actor Rong Zishan as a mother and son bravely facing life’s unexpected challenges. 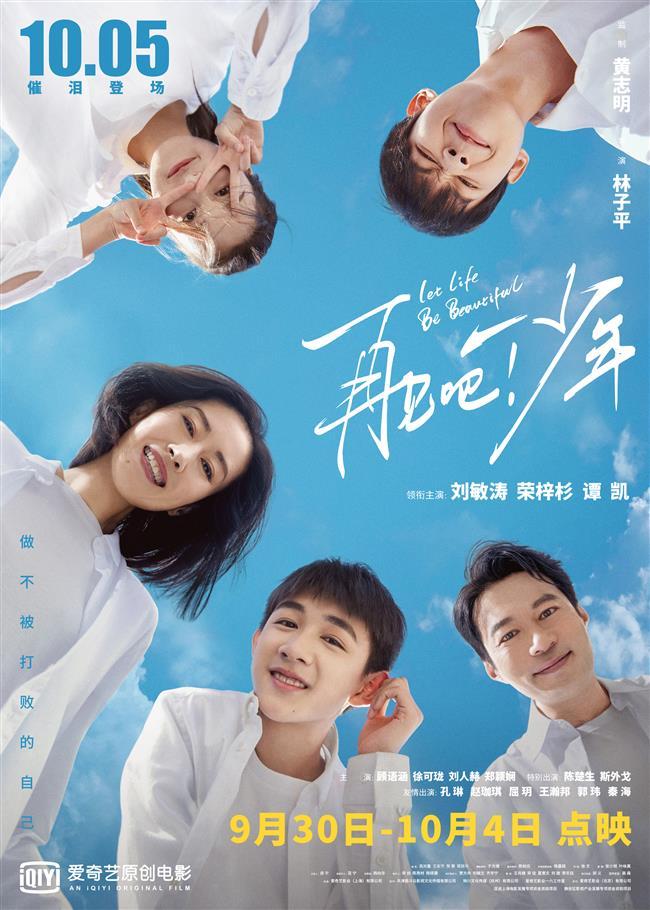 As the Chinese film industry continues its comeback, more original movies based on real-life stories and the lives of ordinary people will be released. Among them are “Ping Pong of China,” about Chinese ping-pong coach Cai Zhenhua and his team’s quest to win a world ping-pong competition; “The Big Band,” a film adaptation of a popular variety show; children’s movie “Mensa’s Apprentices;” and the Chinese remake of the 2017 Spanish suspense movie “The Invisible Guest.”

Due to the quality of recent releases coupled with enthusiastic audience responses, film-industry professionals are optimistic about the future of Chinese cinema.

According to Professor Shi Chuan, a film expert from Shanghai Theater Academy, China’s box office surge over the National Day holiday will boost both investors’ and filmmakers’ confidence and bring new vitality and hope to the industry.

“Chinese people’s per capita disposable income is increasing, and many people’s cultural and educational expenses are also growing,” said Shi. “These factors are a boon for the domestic film market.”

He attributes the success of “My People, My Homeland” to its emotional ties with many viewers’ nostalgia for their childhoods and hometowns. In his eyes, the film’s popularity can inspire more mainstream movies with grassroots, comedic stories about ordinary people.

Recently, a movie-viewing program for the visually impaired came to life over the holiday at cinemas in Shanghai and the Yangtze River Delta region.

The program, initiated by the Shanghai Film Distribution and Exhibition Association and the Shanghai Charity Foundation, aims to make movies more accessible to the visually and hearing impaired.

More filmmakers, actors and production teams have signed up to help the program expand its reach to disabled movie lovers.