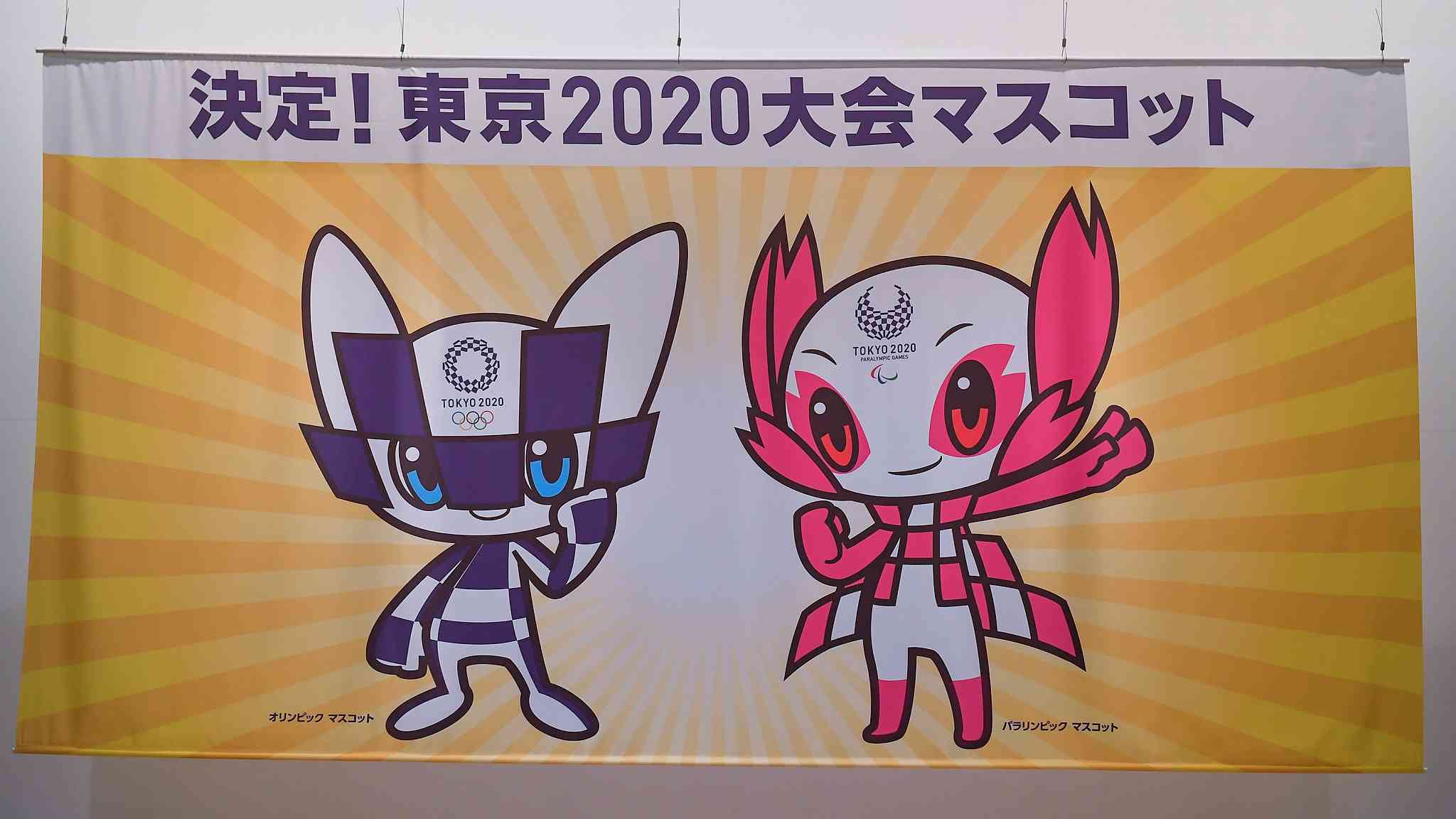 Boxing could still be axed from the 2020 Olympic Games in Tokyo after the International Olympic Committee (IOC) admitted Thursday that concerns remain over the sport's governance and management by the International Amateur Boxing Association (AIBA).

"The IOC Executive Board received a report on the AIBA situation and highlighted its significant ongoing concern with a number of key areas... that require further information and confirmation," said an IOC statement.

In February, the IOC said they had been "extremely worried" and "extremely preoccupied" by the nomination of Uzbek businessman Gafur Rakhimov for the AIBA's interim presidency.

"The IOC executive board decided to maintain its position which includes continued suspension of any financial contributions from IOC to AIBA and the right to review the inclusion of boxing on the programme of the 2020 Olympics."

IOC spokesman Mark Adams said the situation will be further evaluated at the next meeting of the executive board in Tokyo from November 30 to December 2.