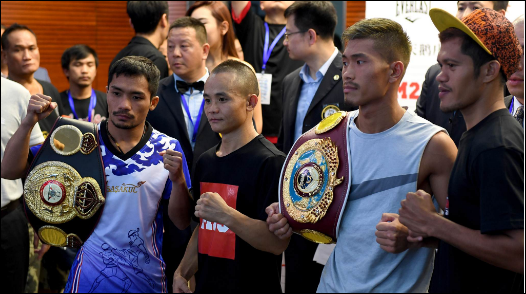 Thailand’s 27-year-old Niyomtrong defended his championship title over Toto Landero by a unanimous decision victory in March. Xiong, the 36-year-old challenger, last fought against another Thai fighter, Panya Pradabsri, in which he handed the latter the first loss of his professional career by a majority decision victory.