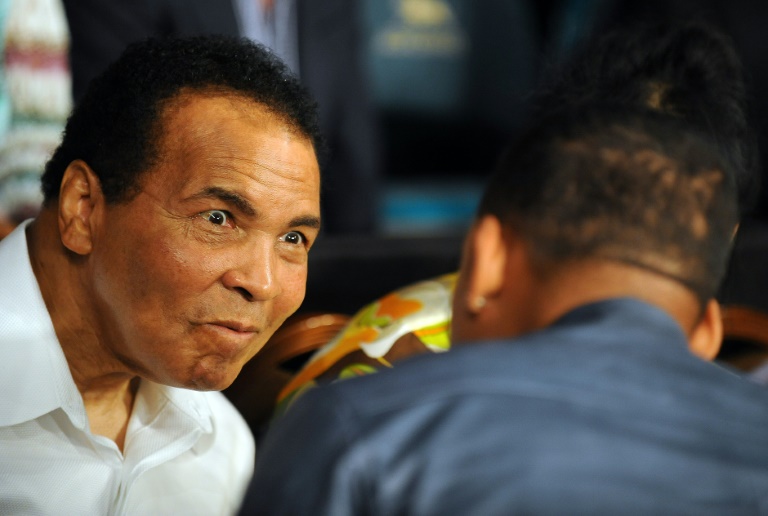 Boxing legend Muhammad Ali spent much of his retirement at the Berrien Springs, Michigan, property.(Photo: AFP)

Boxing legend Muhammad Ali's 81-acre estate in rural southwestern Michigan, featuring a workout gymnasium that includes a boxing ring, is up for sale at just under $2.9 million.

According to the listing at the website for top ten real estate deals, Ali's widow Lonnie is selling the property, including huge fields along the St. Joseph River, for the knockout price of $2,895,037 -- the last two numbers representing Ali's 37 career knockouts.

Ali bought the retreat as a getaway while world heavyweight champion in 1975, a year after his "Rumble in the Jungle" victory over George Foreman and the same year he stopped Joe Frazier in the "Thriller in Manila."

Ali spent much of his retirement at the Berrien Springs, Michigan, property before moving in 2006 to Arizona, where he died in 2016.

The grounds includes two houses, steam and massage rooms plus a full-size basketball court and a huge backyard pool as well as multiple garages.