CULTURE Boys urged to show consideration and care for opposite sex

Boys urged to show consideration and care for opposite sex 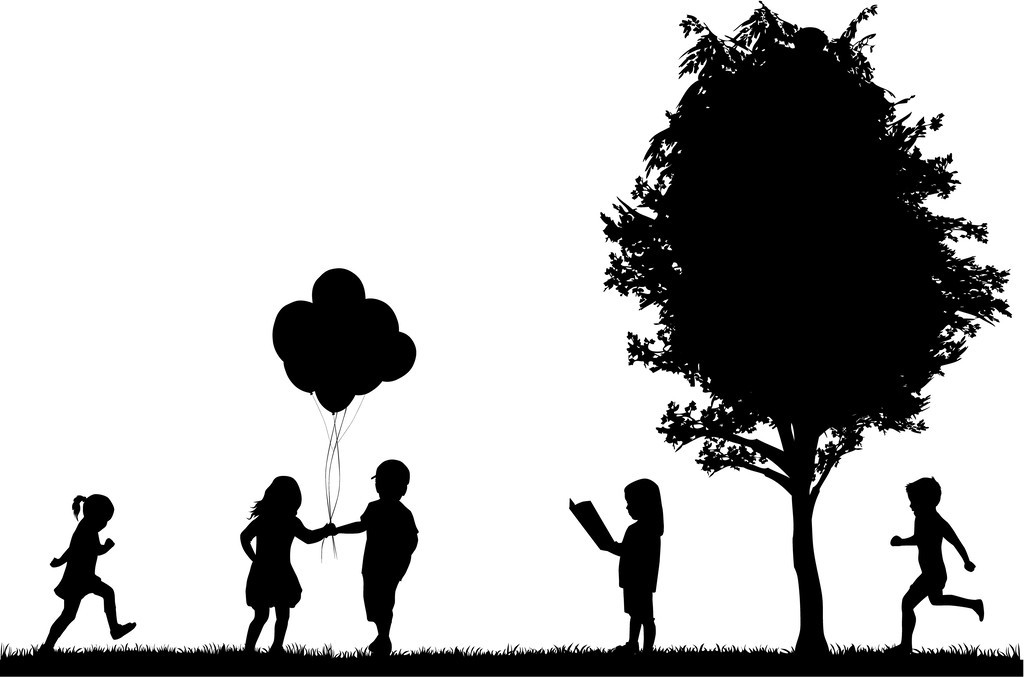 A silhouette shows boys and girls playing together. (Photo: IC)

While teaching children－girls in most cases－to better protect themselves against sexual assault, more efforts should be made by society to tell boys to respect and care for the opposite sex, according to experts.

Lin Zi, a psychologist, suggested that "readable" teaching material be introduced for boys to tell them to better respect and protect girls and to understand that there is a "sense of personal space" regarding contact between the two genders.

She said some boys are confused about this situation, as their family members rarely discuss this with them.

Lin, vice-chairwoman of the Shanghai Psychological Counseling Association and founder of a psychological consultancy, is helping with the review of a sex education manual for children ages 10 to 14 launched by the China Children and Teenagers' Fund.

She said parents are usually aware of the importance of establishing a sense of privacy for their daughters, so they will knock on the door before entering their rooms and leave when their daughters want to get changed. But if they have a son, many do not observe such behavior.

Lin said that when boys enter the school environment, they should be told that a respectable distance should be kept between the two genders, and that some behavior may transgress legal boundaries.

"Actual representative legal cases must be included in related teaching material to remind children that this is a serious issue, and that we need boys and girls to discuss and share their viewpoints in class," Lin said.

She added that she has seen several adult clients, both men and women, who said they had experienced sexual assault as a juvenile.

Such cases had long-lasting negative impacts, including emotional disorders, constant withdrawal or aggression in interpersonal relationships, difficulty in adapting socially and starting a romantic relationship, and experiencing a strong fear of sex.

Many people said they often found "those around them" told their daughters to protect themselves during intimate bodily contact in a romantic relationship, but they rarely told sons to be "gentlemanly" in such situations.

Wang Shuangcheng, a 22-year-old woman from Shanghai, said, "My cousin was dating a girl recently, and I was astonished to hear his mother saying, 'I don't mind him coming home late at night. Boys don't suffer losses in physical contact between the two genders in a relationship'."

Sun Xuemei, a founder of the Girls' Protection Program run by the China Foundation of Culture and Arts for Children, said different concepts of sex between boys and girls "have long existed in our culture, but good education will make a difference".

"If a boy grows up in a family environment lacking respect for women, he may tend to believe that such a mentality and behavior is not wrong. But if one day he receives education and knows that he should respect and care for women, he will change his outlook," Sun said, adding that telling boys to show girls respect is part of the education offered by the program.

Lin suggested that sexual desires and coping with them during puberty should be discussed with minors by parents and teachers. Minors should also learn when the opposite gender may develop such impulses and how they could influence or even harm them, she said.

"They can also be taught ways to prevent such impulses when they feel they are on the verge of losing control of their behavior. For example, they can play sports, rather than harm others," Lin said.

Sun appealed to the public to create a more inclusive and kinder environment for both minors and adult victims of sexual assaults, as pressure arising from gossip can sometimes "deal a heavier blow" than an incident of sexual assault itself.

"One fact that best illustrates this is that everybody can be straightforward about telling others that their wallet has been stolen. However, few people, including men and boys, dare to speak publicly if they have experienced a sexual assault," she said.