SYDNEY, Sept. 25 (Xinhua) -- Difference in brain patterns may explain the variation of ways which children present with attention deficit hyperactivity disorder (ADHD), according to a study released by the Murdoch Children's Research Institute (MCRI) on Tuesday. 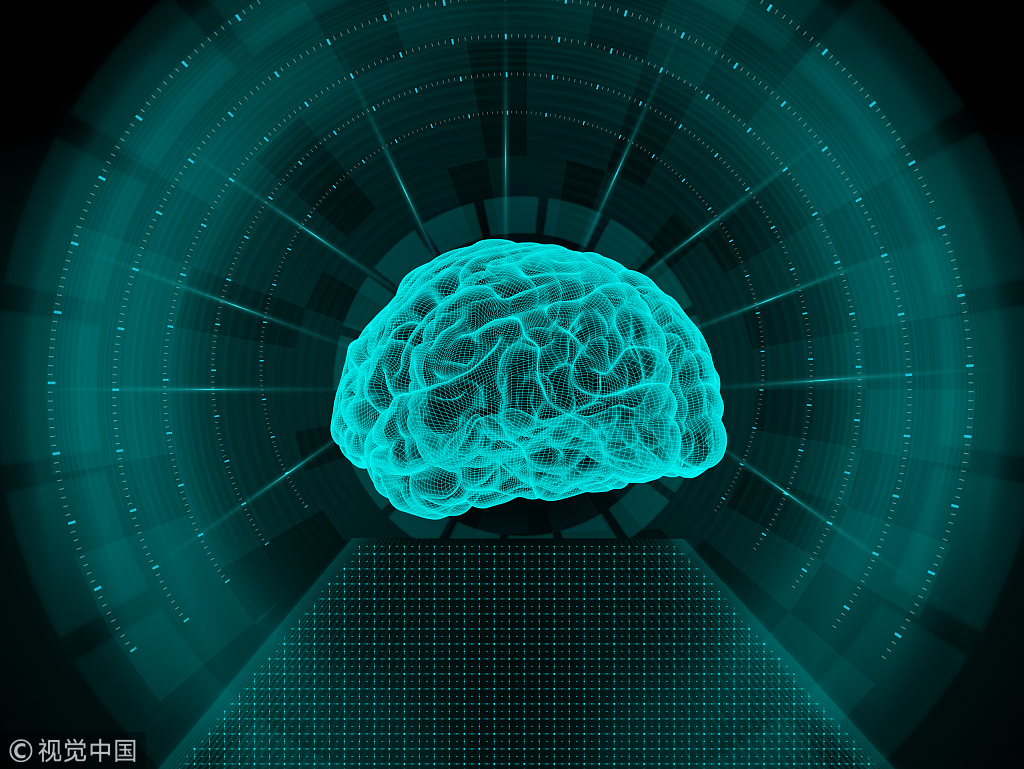 Using neuroimaging techniques, The Children's Attention Project found that certain patterns across the whole brain appear to be linked to ADHD symptoms, development and cognition.

The condition, which affects 5 percent of school aged children, is not fully understood in terms of its underlying mechanisms; however, it is typically characterized by inattention, impulsivity and hyperactivity.

"Differences in the brain's overall structure may give rise to functional changes across brain networks that are responsible for cognitive function, sensory and motor processes," lead investigator, associate professor Tim Silk from Deakin University said.

ADHD has no known biological markers, which mean the primary means of diagnosis is by a doctor or psychologist and treatment is by behaviour strategies, counselling and medication.

According to Silk, to improve treatments or predict the likely progression of ADHD, it is important to understand what is happening in the brain -- which is why, using a magnetic resonance imaging (MRI) machine, Silk and his team examined the brains of 160 Australian children with ADHD.

Having identified a set of brain patterns, they were then able to accurately predict ADHD in an independent group of children by looking for those brain patterns.

The team found two brain patterns particularly relevant to ADHD, the first being that children with less developmentally mature brains showed more hyperactive symptoms and were more likely to be receiving medication for ADHD.

The other pattern reflected typical clinical features of ADHD, such as increased likelihood of being male, having hyperactivity symptoms, social problems and irritability, lower cognitive and academic scores and ADHD medication use.

Silk ultimately hopes that the research will help in understanding the condition better and eventually provide improved diagnosis and treatment strategies.