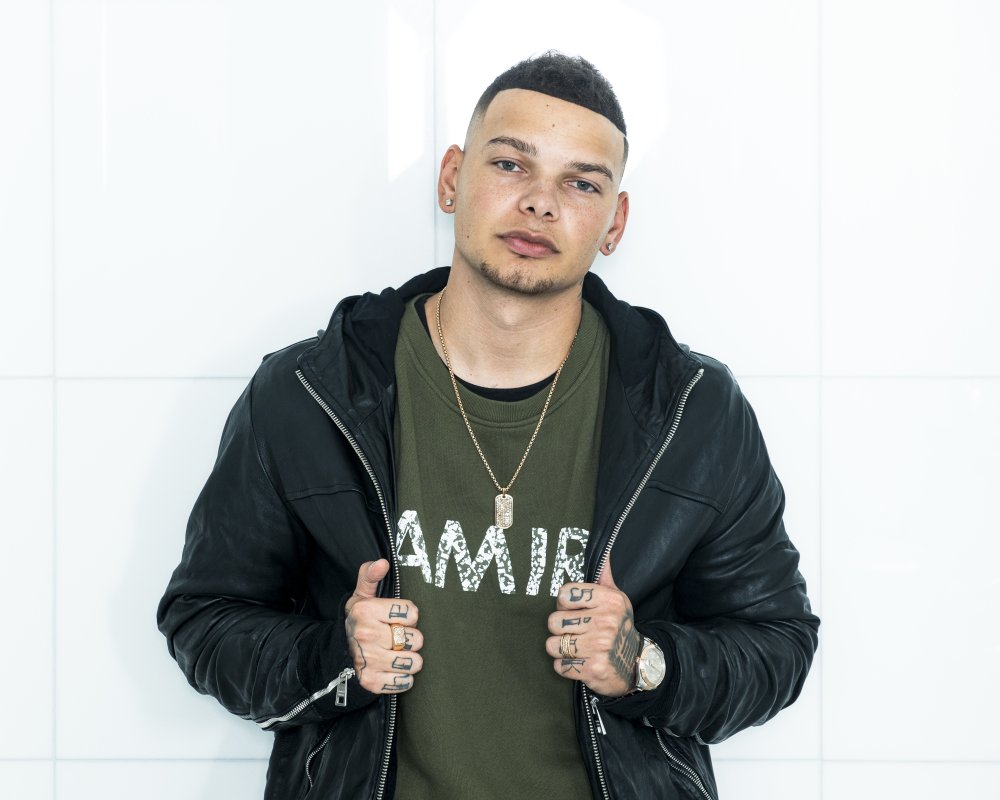 Kane Brown wasn’t sure he was going to make it. But there was one thing he was certain about: He was never going to give up.

The singer from humble beginnings has become one of the brightest new singers in music and arguably country music’s most successful act of the year.

“I never had the ‘I-know-I’m-going-to-make-it’ mentality. I always had the ‘I’m-never-gonna-give-up’ mentality,” said Brown, who grew up in Georgia. “I’m very competitive. Like, it’s with anything. If you say you’re gonna beat me in a video game, no, you’re not.”

“I feel that’s the attitude you have to have if you’re trying to make it in this game,” he added.

Part of Brown’s competitive nature comes from playing sports. He said as a kid he wanted to become an athlete when he was older, but he also enjoyed singing. That’s when he began posting videos of himself singing cover songs to Facebook, where he built a solid fan base.

Now, the 25-year-old has three No. 1 country hits with “What Ifs,” ″Lose It” and “Heaven,” the most played song on country radio this year. His self-titled debut album is a platinum success and his sophomore effort, “Experiment,” debuted at No. 1 on both the pop and country charts last month.

And Billboard named him second on its year-end list of top country artists — only behind the incomparable Chris Stapleton.

Despite all the success, Brown still wants more: “I’m in huge competition with myself and I always try to outdo myself.”

At times, Brown has been seen as an outsider in the country music world, mainly because he is biracial and has multiple tattoos. But he said his individuality is also an advantage, and he encourages other artists on the rise to embrace what makes them unique.

“Don’t try to fit in with anybody else or be anybody else because I feel like if you stand out and you’re unique, that’s what makes people fall in love with you,” he said.

“Don’t listen to anybody telling you, ‘You can’t do something,‘” he added. “I’ve been told ‘no’ my whole life and now I’m just trying to prove everybody wrong.”