Brewery ruins dating back over a century discovered in north China 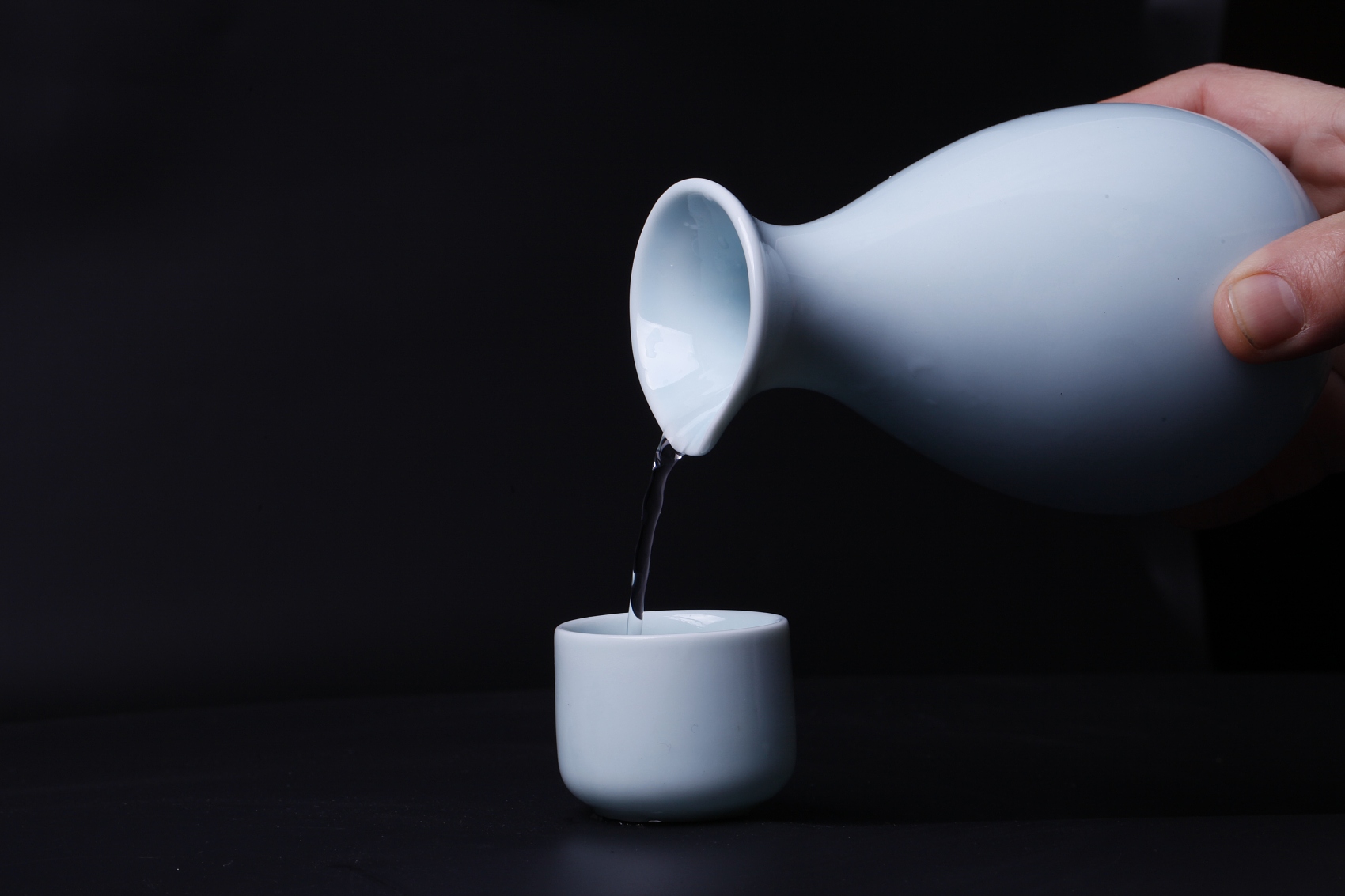 The ruins of a baijiu (a Chinese liquor) brewery dating back more than 100 years were discovered in north China's Hebei Province, local authorities have said.

The brewery, which was used in the late Qing Dynasty (1644-1911) and Republic of China (1912-1949) periods, was found during construction to expand a primary school in the city of Hengshui in Hebei.

The brewery ruins cover an area of 1,000 square meters by the Fuyang River. The site of a house, a brick drainage channel and over 10 fermentation tanks were found.

The area in which the brewery is located was a famous baijiu brewing center in the mid-Qing Dynasty. The discovery of the brewery offers insight into the brewing technique of the famous Hengshui Laobaigan Chinese liquor, and enriches Hengshui's baijiu culture and history.