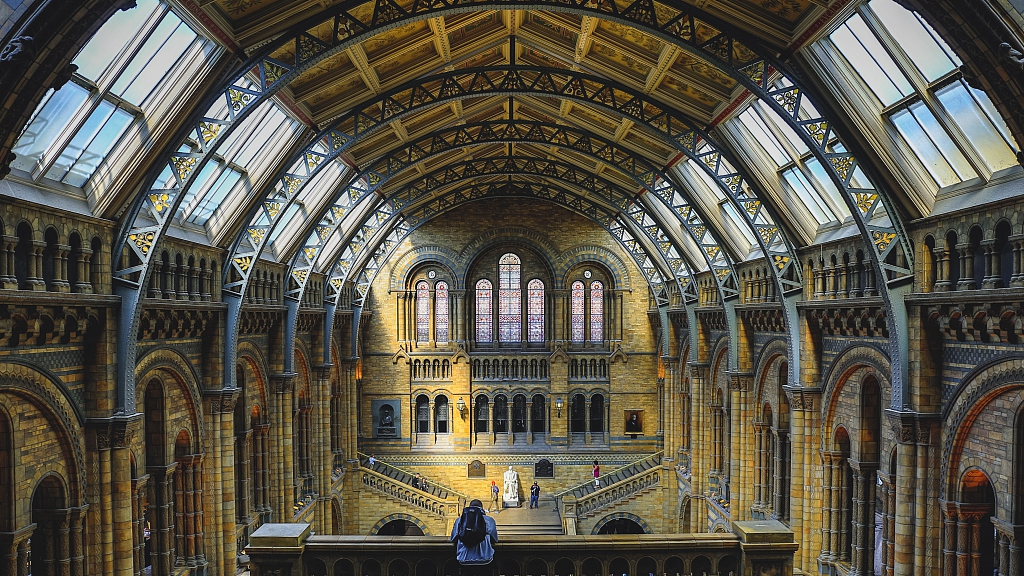 One of London's biggest tourist attractions, the National Portrait Gallery (NPG), is to close for three years at the end of June 2020 to undergo a massive multi-million dollar face-lift.

During the shutdown period, the NPG plans to send 300 portraits a year to regional galleries and venues across Britain, from Cornwall to Edinburgh.

The ambitious nationwide program will show hundreds of works from the NPG's collection, some of which are rarely loaned.

The building project includes a comprehensive re-display of the NPG's collection from the Tudors to now, combined with a complete refurbishment of the building, the creation of new public spaces, a more welcoming visitor entrance and public forecourt, and a new state of the art learning center.

Britain's National Portrait Gallery is about to close to the public for 3 years from June 29, 2020. /VCG Photo

The NPG's priceless collection of famous portraits attracts around 1.6 million visitors a year.

"In order to complete the project efficiently and to safeguard visitors, members of staff and the collection, the Gallery in St Martin's Place, will temporarily close to the public from June 29, 2020, until spring 2023, while essential building works take place," said a statement released by the NPG on Tuesday.

NPG Director Nicholas Cullinan said: "This is a unique and important chapter in our history as we embark on our journey to deliver a transformed National Portrait Gallery, which will enable us to become more welcoming and engaging to all and fulfil our role as the nation's family album."

Major new regional exhibitions drawn from the NPG collection will be organized in York, Bath, Liverpool, Newcastle and the Scottish National Portrait Gallery in Edinburgh. The exhibitions will then tour to other British venues, including Coventry during its "City of Culture" year in 2021.