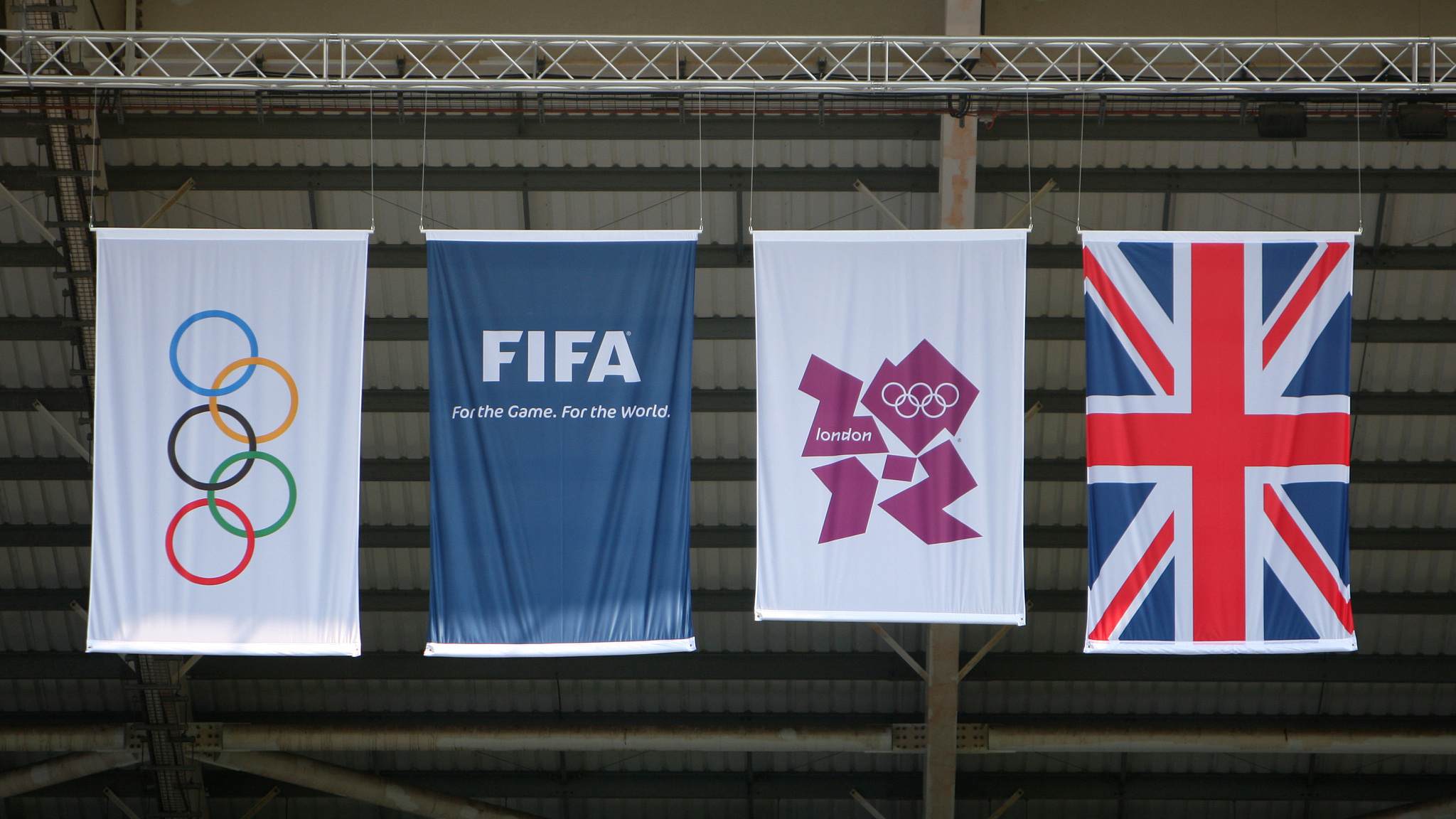 The four British national football associations are planning to send a Great Britain women's team to the 2020 Olympic Games in Tokyo, FIFA confirmed on Monday.

World football's governing body said it had received written confirmation from the English, Scottish, Welsh and Northern Irish football associations confirming their intention to allow a British women's team to try to qualify.

FIFA stressed that the agreement only applies to the women, and not the men.

Both England and Scotland have qualified for the 2019 World Cup in France where three nations will gain Olympic slots. FIFA said England, who finished third in the 2015 World Cup, will be the nominated country to seek one of those Tokyo places.

Conventionally, Team Great Britain has not participated in Olympic football matches due to the concern of inducing FIFA to force England, Scotland, North Ireland and Wales to take on as a United Kingdom team permanently.

Nonetheless, with Scotland, Wales and Northern Ireland's rejection of playing as a combined British team, no agreement was reached to enter teams for Rio 2016.