The British Museum is set to offer more localized products to Chinese customer after it inked a deal to expand its partnership with Tmall, Alibaba's business-to-consumer online marketplace. 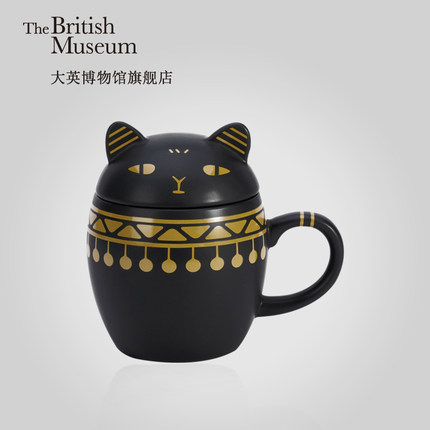 Mug sold in the British Museum's online store on Tmall (Screenshot: China Plus)

The deal between one of Britain's most visited museums and Tmall will expand the museum's reach online, as it provides unique merchandise developed for Chinese consumers.

Under the deal, the museum's licensing agent in China, Alfilo Brands, will work with other retailers on Tmall to expand the range of products for sale that incorporate the museum's intellectual property, such as the Rosetta Stone. Tmall will make product recommendations to the museum based on the knowledge it has about the more than 600 million shoppers using the platform, such as what kinds of products and brands are trending. 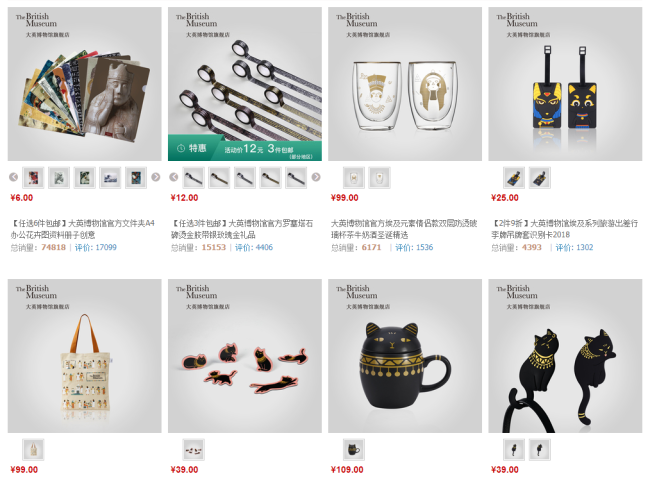 Items on display in the British Museum's online store on Tmall (Screenshot: China Plus)

"An important part of the museum's mission is developing new ways to share the British Museum with the rest of the world," said Roderick Buchanan, the museum's commercial director. "So we're delighted to be extending our work with Alfilo Brands and Tmall to bring the wonders of the Museum to people across China through new product ranges and retail experiences."

Alfilo Brands has forecast that total sales this year from the British Museum's licensed products will be worth 350 million yuan (about 51 million U.S. dollars). 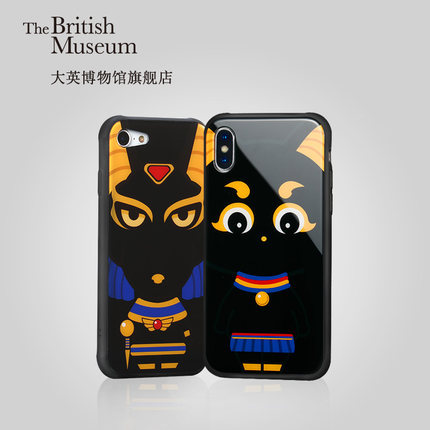 The British Museum was the first museum outside China to open a flagship store on Tmall. The store, which opened in July, sold out of its first batch of products within 16 days. The store now has over 365,000 followers, and sells products including handbags, tape, mugs, and mobile phone covers.

Sales of museum-related merchandise have growing rapidly in China, with several major domestic museums opening online stores. The Palace Museum has two stores, on Taobao and Tmall, that have a combined total of more than five million followers. The stores got a boost in publicity recently with the release of new products, including a popular collection of lipsticks and cosmetics with a historical theme.

Tape sold in the British Museum's online store on Tmall (Screenshot: China Plus)

Data from Alibaba shows that the number of users who searched for "museum" on Tmall and Taobao between January and October this year was more than double what it was during the same period in 2016, and almost 90 percent of them clicked through to look at museum-related products.