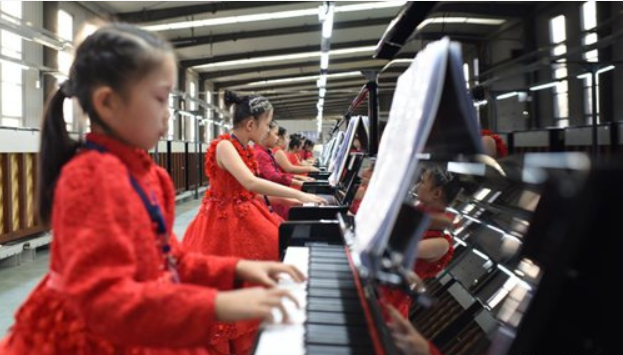 Graded music exams held by the UK's Associated Board of the Royal Schools of Music  have been cancelled during July and August in South China's Guangdong Province amid rising tensions between China and the UK.

The updated notice published on the board's official website said that all practical exams were cancelled in seven cities in July and August, six in Guangdong Province plus Xiamen in East China's Fujian Province.

An official of the department of culture and tourism of Guangdong who requested anonymity told the Global Times that the UK board cancelled the exams of its own accord and his department had no connection to the cancellation.

The decision is out of business concerns, according to the official.

An employee of the Guangdong agency for the British music board who did not give his name confirmed Monday that they were notified on July 5 that exams in Guangdong were cancelled during July and August.

"I'm not sure what will happen to later exams," he told the Global Times on Monday.

He said he did not know why the exams were called off.

Online speculation suggested that the cancellation followed tensions between China and the UK generated by some UK politicians supporting radical protests in Hong Kong and UK interference in Hong Kong affairs.

An official who requested anonymity told China Newsweek in June that the exams were stopped in some districts probably because the British board "lacked the qualification to hold exams as an overseas institute."