Britney Spears says she's decided to focus on self-care as she goes through a rough stretch. 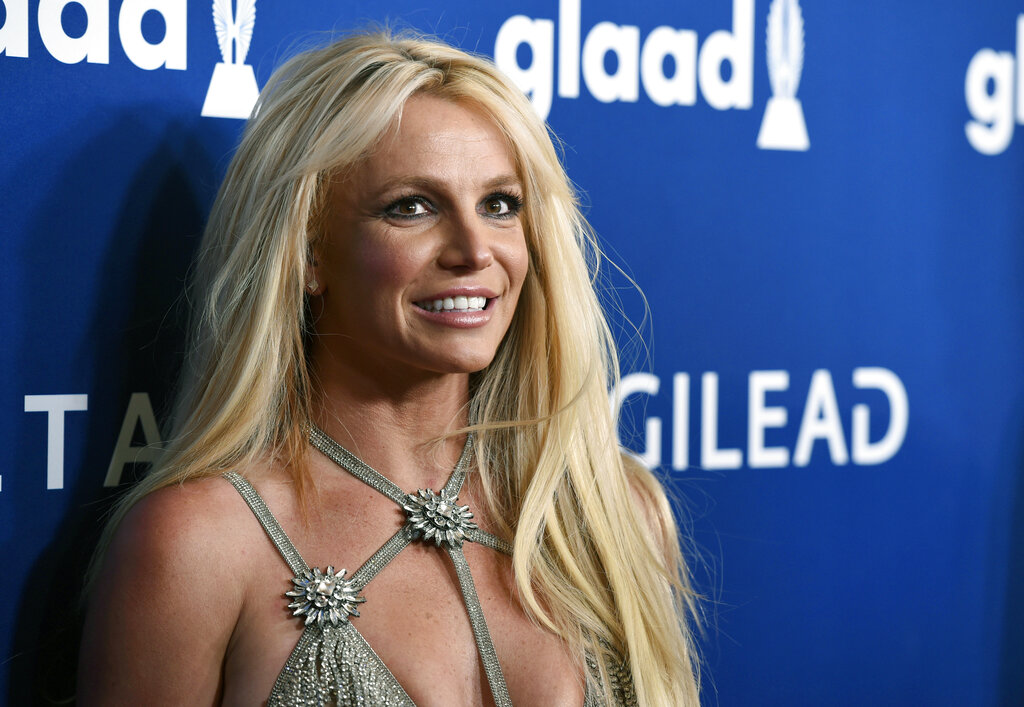 Spears posted an image on Instagram Wednesday with the words, "Fall in love with taking care of yourself. Mind. Body. Spirit."

In the caption she wrote that everyone needs "a little 'me time,'" followed by a smile emoji.

People magazine reports citing an unnamed source that worries for her father and the need to help take care of him after a life-threatening colon rupture last year have continued to take a toll on the pop star.

In January, Spears announced that she was putting her planned Las Vegas residency — and the rest of her career — on hold for the sake of her father.