Broadway Musical 'School of Rock' to show in China in 2019

A Broadway musical that follows Dewey Finn, an out-of-work rock singer and guitarist who pretends to be a substitute teacher at a prestigious prep school and forms a band there will come to China.

According to the Beijing Tianqiao Performing Arts Center, it will perform there between March 22 and April 14.

"School of Rock" is based on the 2003 film of the same name, written by Mike White. The film garnered over 130-million US dollars in box office earnings worldwide. 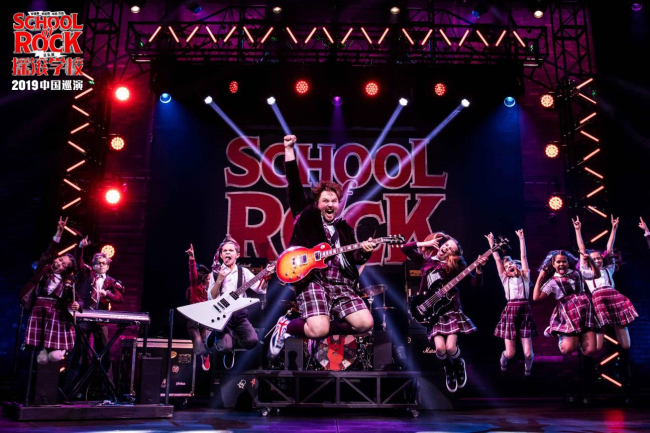 A stage photo of Broadway Musical "School of Rock" (Photo: China Plus)