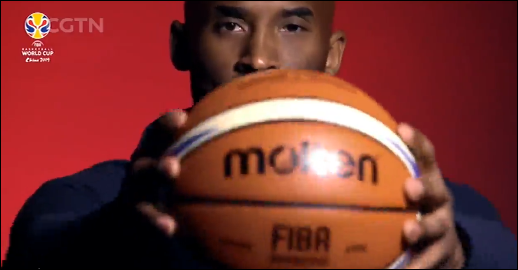 FIBA announced Bryant as the global ambassador on Wednesday. In his 20 years on the court, Kobe built a fanbase of millions worldwide which makes him ideal for the role.

The 40-year-old also led the USA to gold at the 2008 Beijing Olympics. On Chinese social media Weibo, Kobe is still the most popular NBA player, with 6.84 million followers.

The draw ceremony for the groups of the World Cup will be held in March in Shenzhen, and the tournament will begin on August 31 with 32 teams competing in eight cities.

Before then, Kobe and Yao will promote the tournament through a series of events and activities.