Can't fall asleep at night? The milk tea you drink during the day could be the chief culprit. 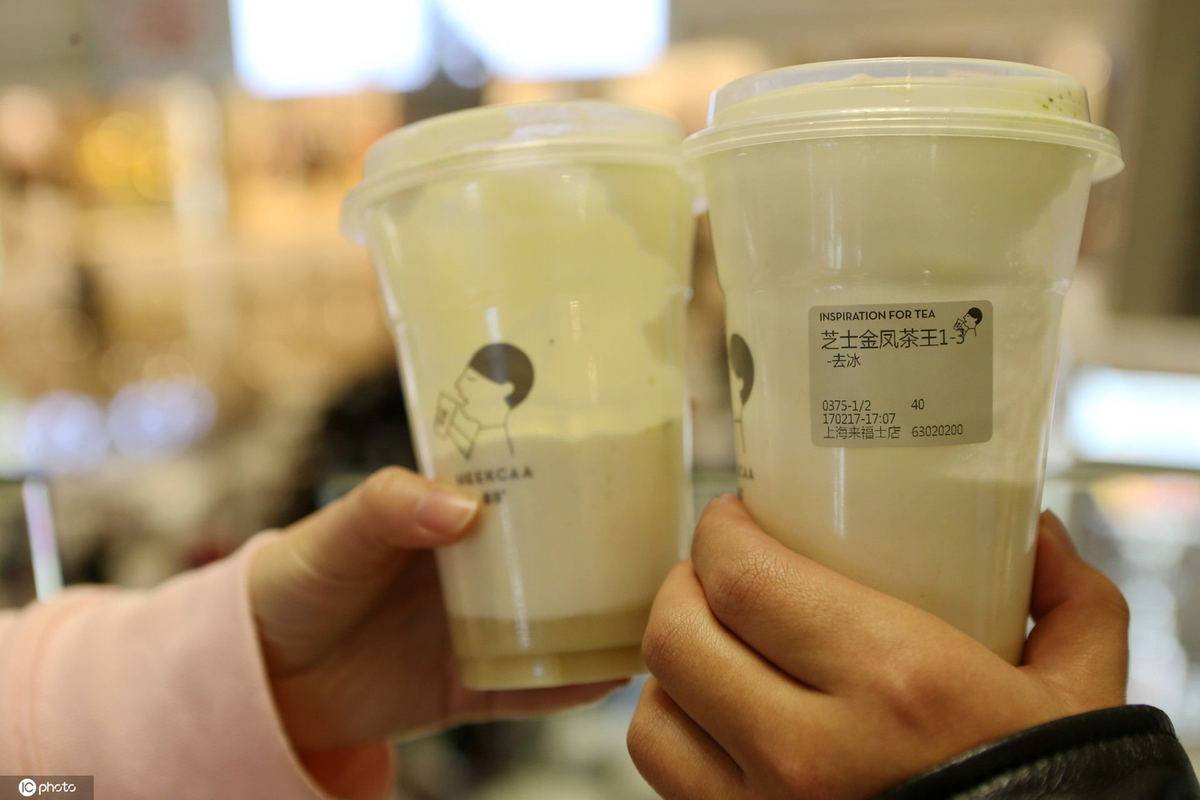 A test recently carried out in the southern city of Shenzhen discovered high levels of caffeine in milk tea sold by some popular brands, chinanews.com reported.

On average, caffeine content in the 10 surveyed brands is 258 milligrams per kilogram.

The highest caffeine content is found in a Hong-Kong style milk tea produced by Mai Chi Ling, with a proportion of 522 mg/kg (or 365 mg/cup), equivalent to seven cans of Red Bull.

Other brands, including Heytea, Yidiandian and DAKASI, all contain a high amount of caffeine.

The test was made by the Consumer Committee of Guangming District of Shenzhen.