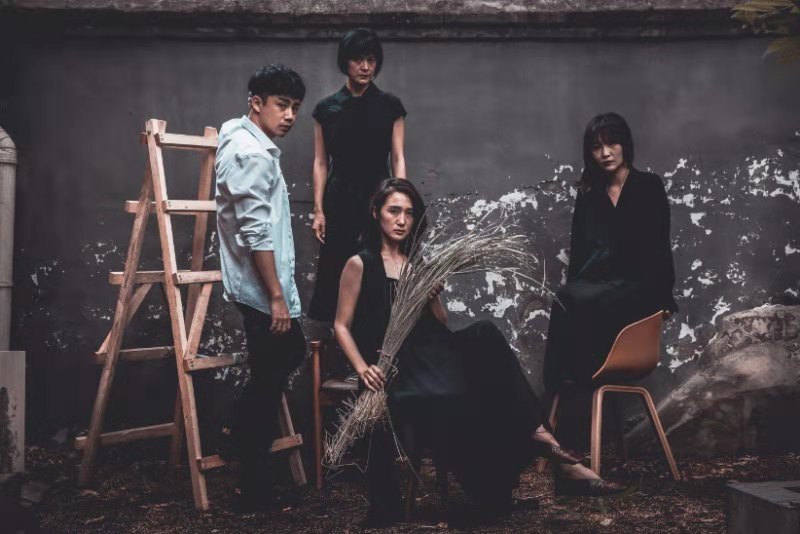 Cast of The Misunderstanding. (Photo: agencies)

Le Malentendu, or The Misunderstanding, a play written by French writer Albert Camus (1913-1960) in 1943, has been adopted into Chinese with the same name and will be staged at Super Theater in Beijing on July 17 and 18, before it tours nationwide.

Directed by Yang Ting, it focuses on a man named Jan, who after living overseas for 25 years returns home with lots of money, hoping to share it with his sister and his widowed mother. However, he does not reveal his true identity and his mother and sister do not recognize him. His sister and mother run a small hotel and make a gruesome living by killing rich travelers-a fate to which he eventually succumbs.

It premiered in Beijing in January and the upcoming performances will feature actor Li Mao playing the role of Jan.

Yang, who graduated from the Central Academy of Drama in Beijing in 1995, rose to fame as an actress, playing roles in popular Chinese plays, such as director Meng Jinghui's work, Rhinoceros in Love, and director Stan Lai's Total Women. In 2005, Yang launched a career as a director herself.

This is not the first time that she has adapted Camus's works into theatrical productions. In 2016, she adapted Camus's first novel, The Stranger, into a Chinese version, which received warm feedback from audiences and critics.