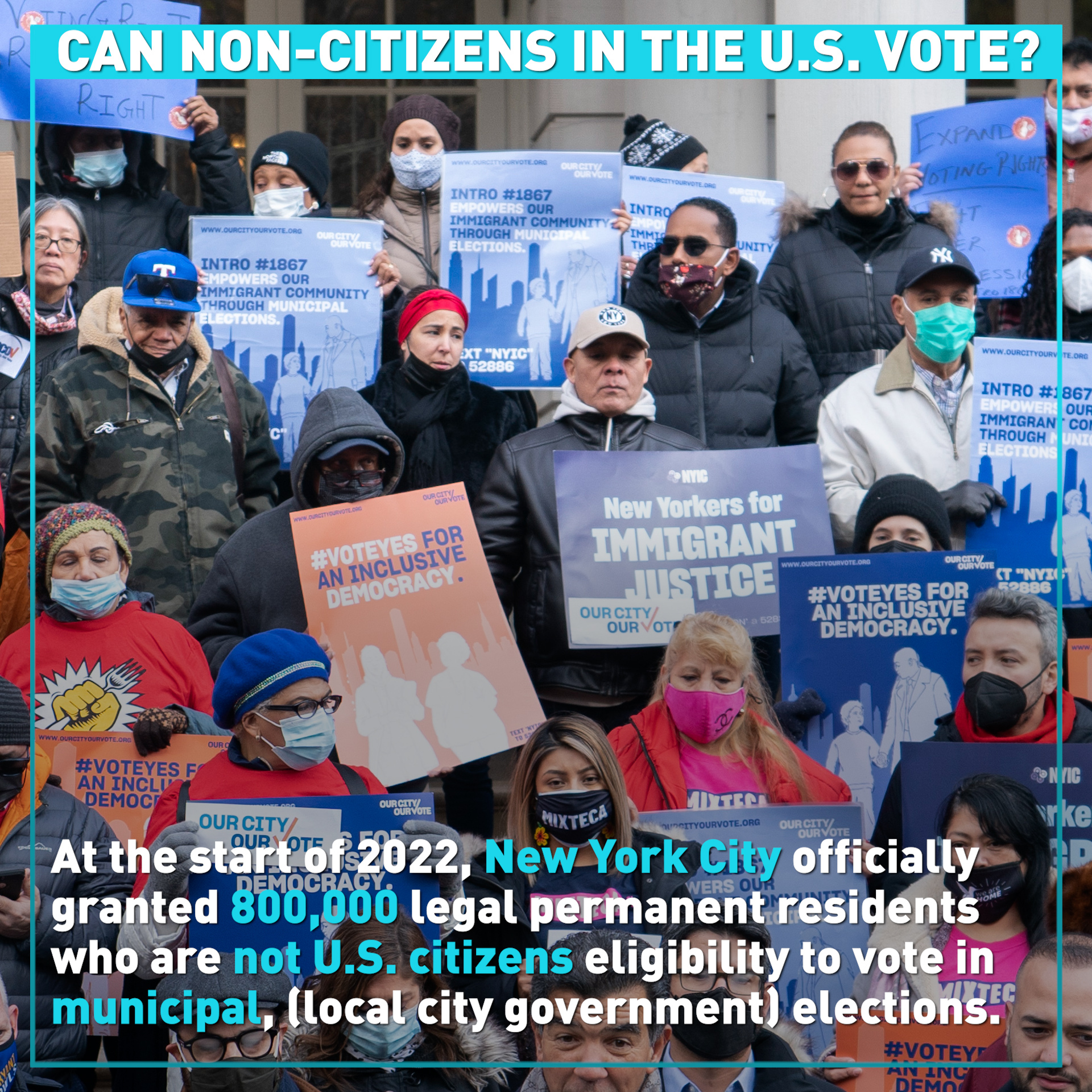 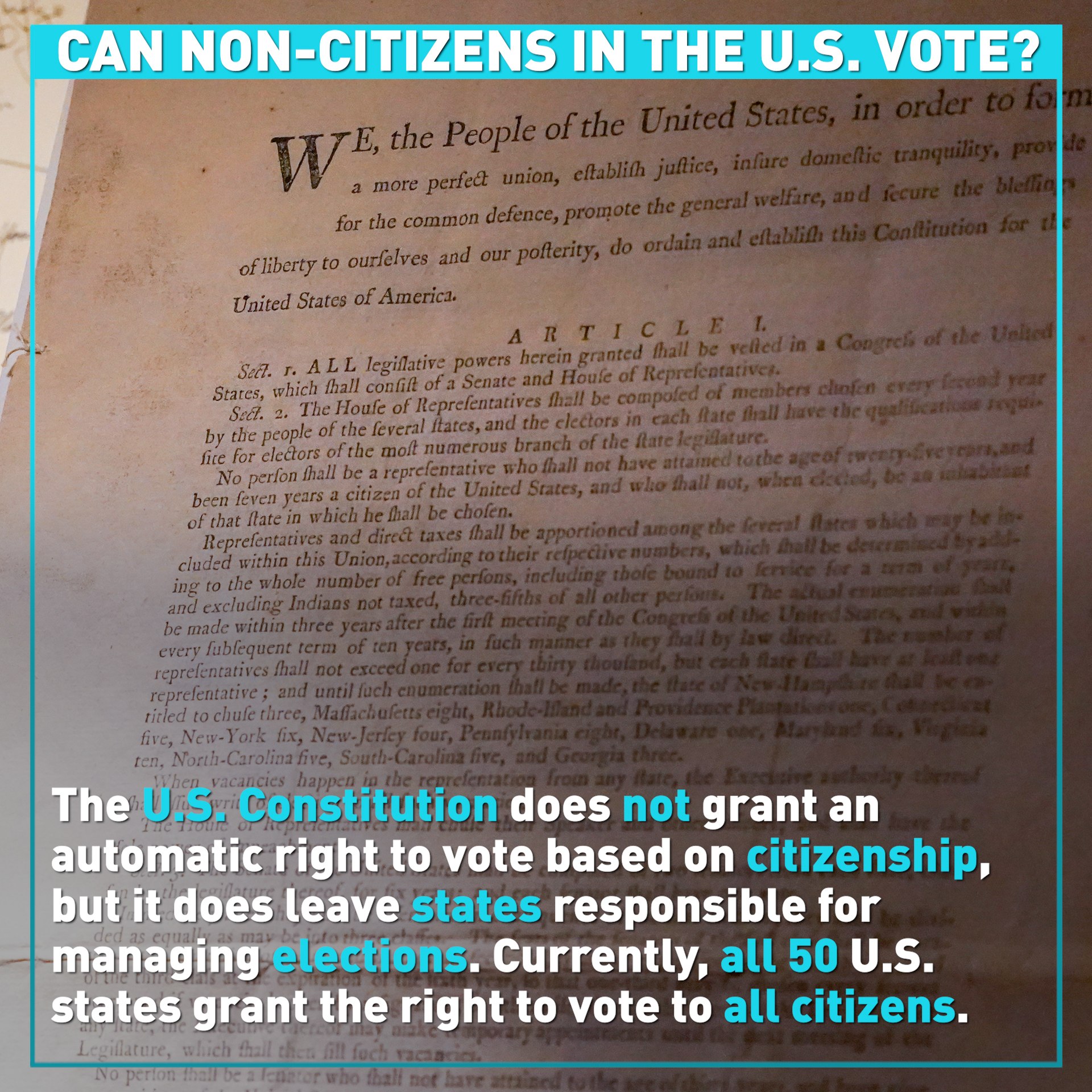 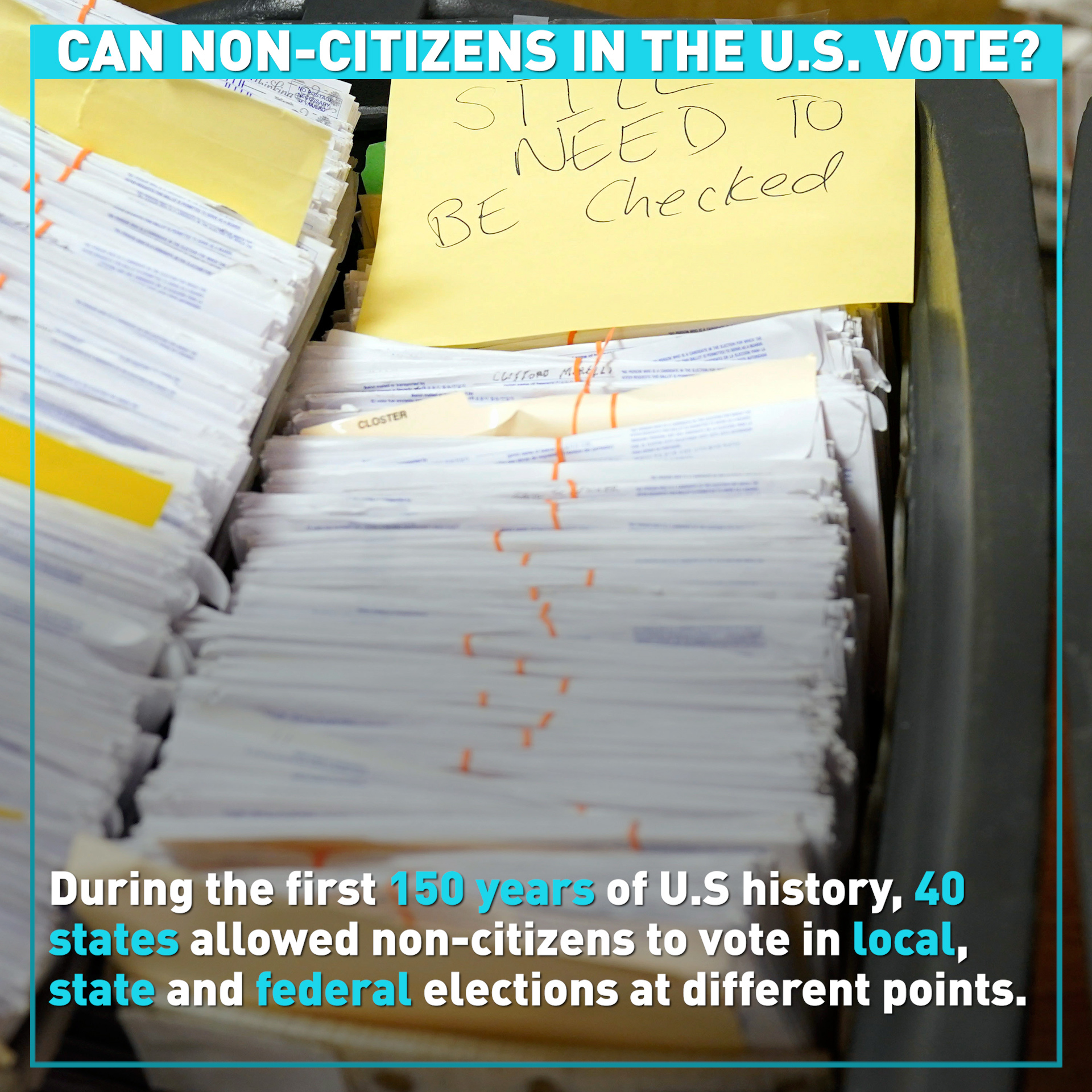 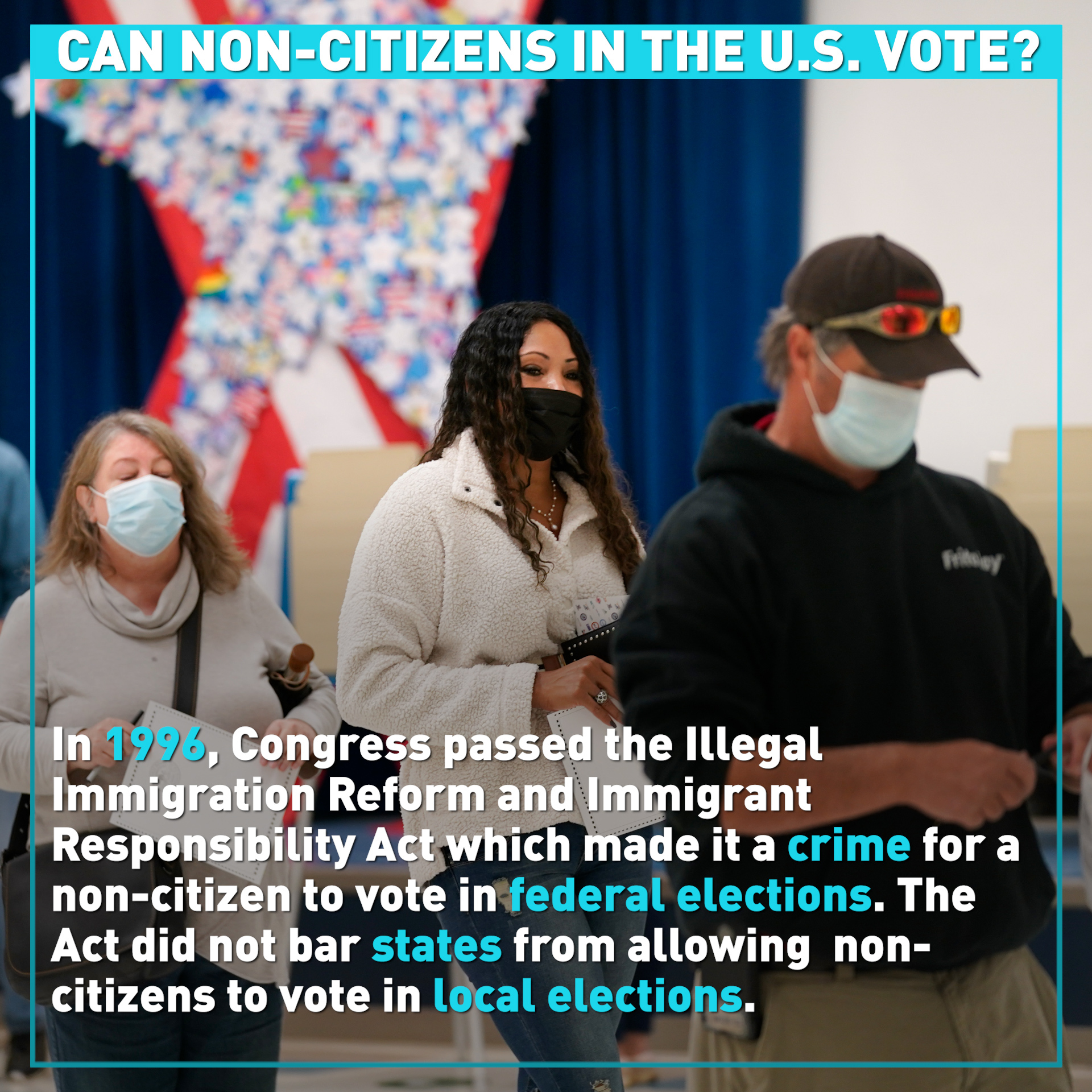 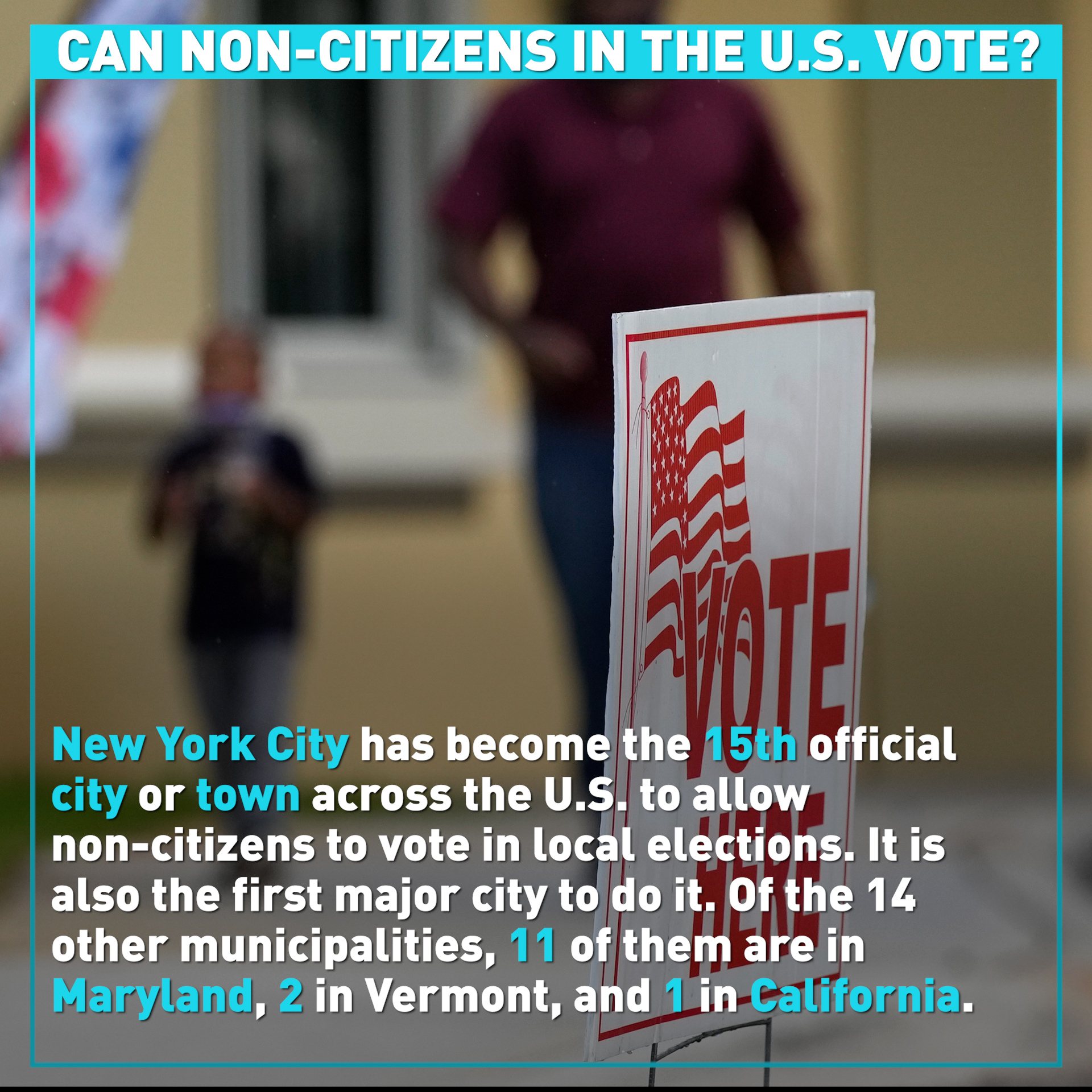 New York City has enacted a law granting legal residents who are not U.S. citizens the right to vote in local government elections. More than 800,000 non-citizens will be able to vote in local municipal elections as early as next year. New York City mayor Eric Adams allowed the legislation to automatically become law after its approval by council vote in December 2020.

Here's a guide to what the law does, how current national voting laws apply to non-citizens, and what this means for voting rights in the U.S.