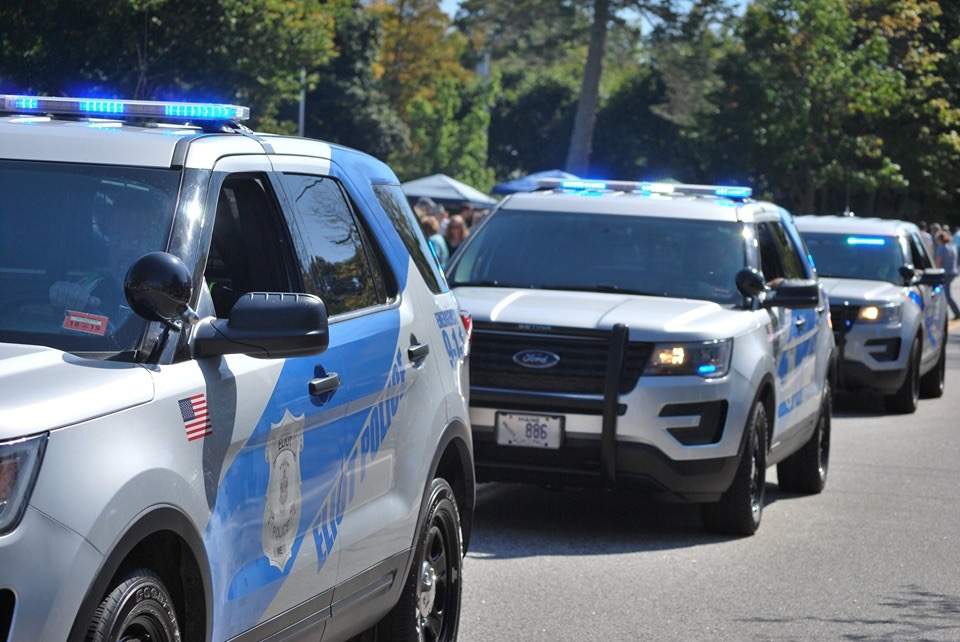 Police in Canada said Wednesday they're investigating a Calgary mother for allegedly hitting an infant seen in a video distracting her from playing the massively popular online video game Fortnite.

A spokeswoman for the Calgary police confirmed the child abuse probe to AFP.

The official said authorities were tipped off about footage of the woman on video live streaming service Twitch, which is a subsidiary of Amazon and popular with gamers.

Now circulating on social media, the 90-second clip depicts the young mother sitting on a bed, hitting and pushing away her infant child as it grabs at her game controller.

"No" and "let go," she yells at the child, who is heard crying while she plays the video game.

Global News said the woman's Twitch account has been suspended.