Canada's Trudeau - possible US auto tariffs based on flimsy logic 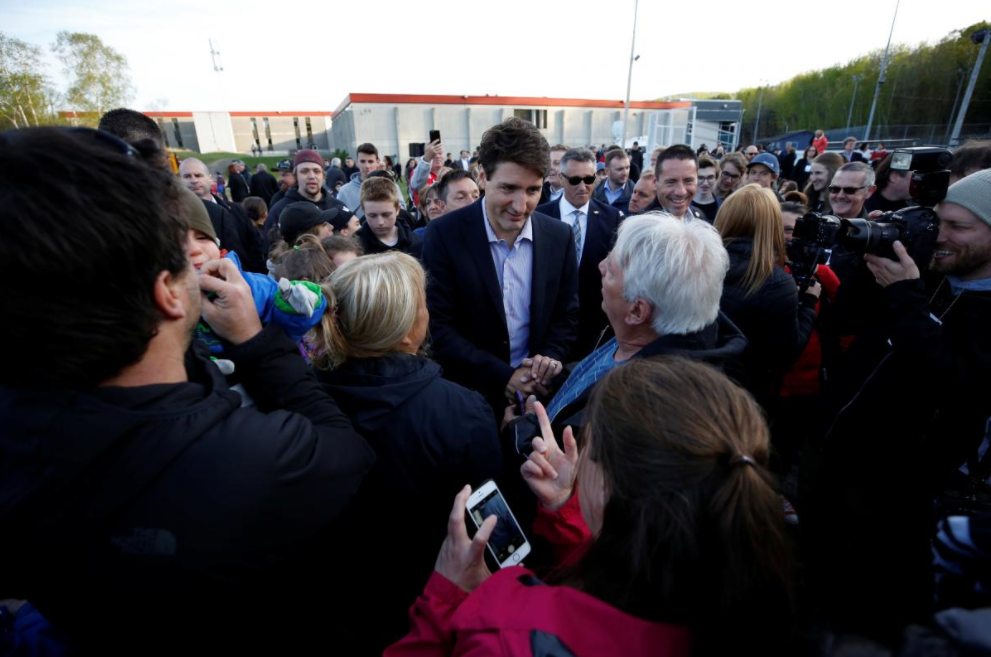 A move by the United States to explore tariffs on auto imports is based on flimsy logic and is clearly linked to talks to modernize the NAFTA trade pact, Canadian Prime Minister Justin Trudeau said on Thursday.

Trudeau told Reuters in an interview that although the administration of US President Donald Trump had raised the idea of auto tariffs, there was no guarantee the punitive measures would ever actually be imposed.