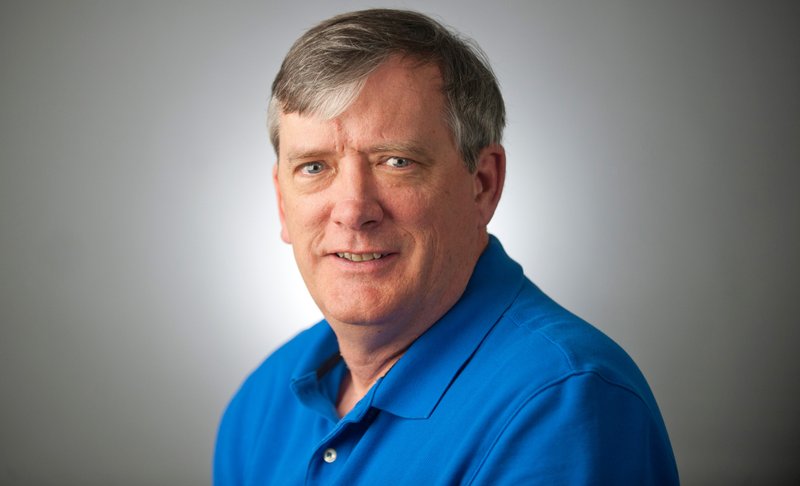 John McNamara loved sports. Most of all, he loved watching and writing about Maryland basketball.

McNamara’s passion for the Terrapins was a prominent theme during a packed memorial service Tuesday at the University of Maryland Memorial Chapel.

McNamara and four of his colleagues were killed on June 28 when police said a gunman with a grudge against the newspaper blasted his way into the Capital Gazette newsroom in Annapolis.

Although a newsman at the time, McNamara was a sports writer for decades. His prowess and professionalism were recalled fondly during a ceremony at his alma mater that attracted hundreds of people, including friends, family, colleagues and those whom McNamara touched through his work.

“I only knew John for seven years,” Turgeon said later. “I thought he was always fair in his writing, good or bad. He was a purist. As a coach, you liked when guys understand your game, and John understood our game. He’s going to be missed.”

McNamara, 56, wrote two books about athletics at his alma mater, one about football and the other about basketball.

“Everybody loved, everybody respected John McNamara,” said Johnny Holliday, the announcer for Maryland football and basketball games. “And he was as honest a reporter as I ever met.”

Featured on the stage at the chapel was a photo of McNamara covering a basketball game, and a red Maryland basketball jersey bearing his last name. An urn containing his ashes was placed in the forefront.

A job shuffle at the publication a few years ago resulted in McNamara being shifted from sports to news. At the time of the attack, he was an editor and reporter at the Bowie Blade-News and the Crofton-West County Gazette, writing features and community news.

McNamara handled the responsibility of his new job with the same measure of class he exuded as a sports writer.

“He was an honest man and a straightforward reporter,” Bowie Mayor G. Frederick Robinson said.

McNamara’s folksy approach made him easy to like, whether you were a passing acquaintance or the subject of a story.

“You had a friend right away in John,” Turgeon said.

McNamara was lauded by many for never letting his personal feelings influence a story. Sometimes, masking his sentiment wasn’t easy.

“You knew when you lost it hurt, and when you won he felt good about it,” Turgeon said. “You knew he cared about Maryland, you knew he loved the Terps.”

Several of the speakers said that McNamara also was somewhat of an expert on music, movies and other subjects.

“John was a guy who was clever and funny, and could talk about anything,” said Mike Ashley, a sports writer for Terrapin Times.

Holliday said he talked sports with McNamara all the time, and McNamara trumped his knowledge on the subject. So Holliday, once a famous disc jockey, decided to shift the topic to rock and roll.

“I lost,” Holliday said. “John had an encyclopedic mind when it came to old music. Not only about singers and songwriters, but where those songs landed on the charts.”

Mostly, though, McNamara enjoyed talking about the teams at Maryland -- past, present and future.

“John’s love for the Terrapins was unmatched,” Holliday declared.