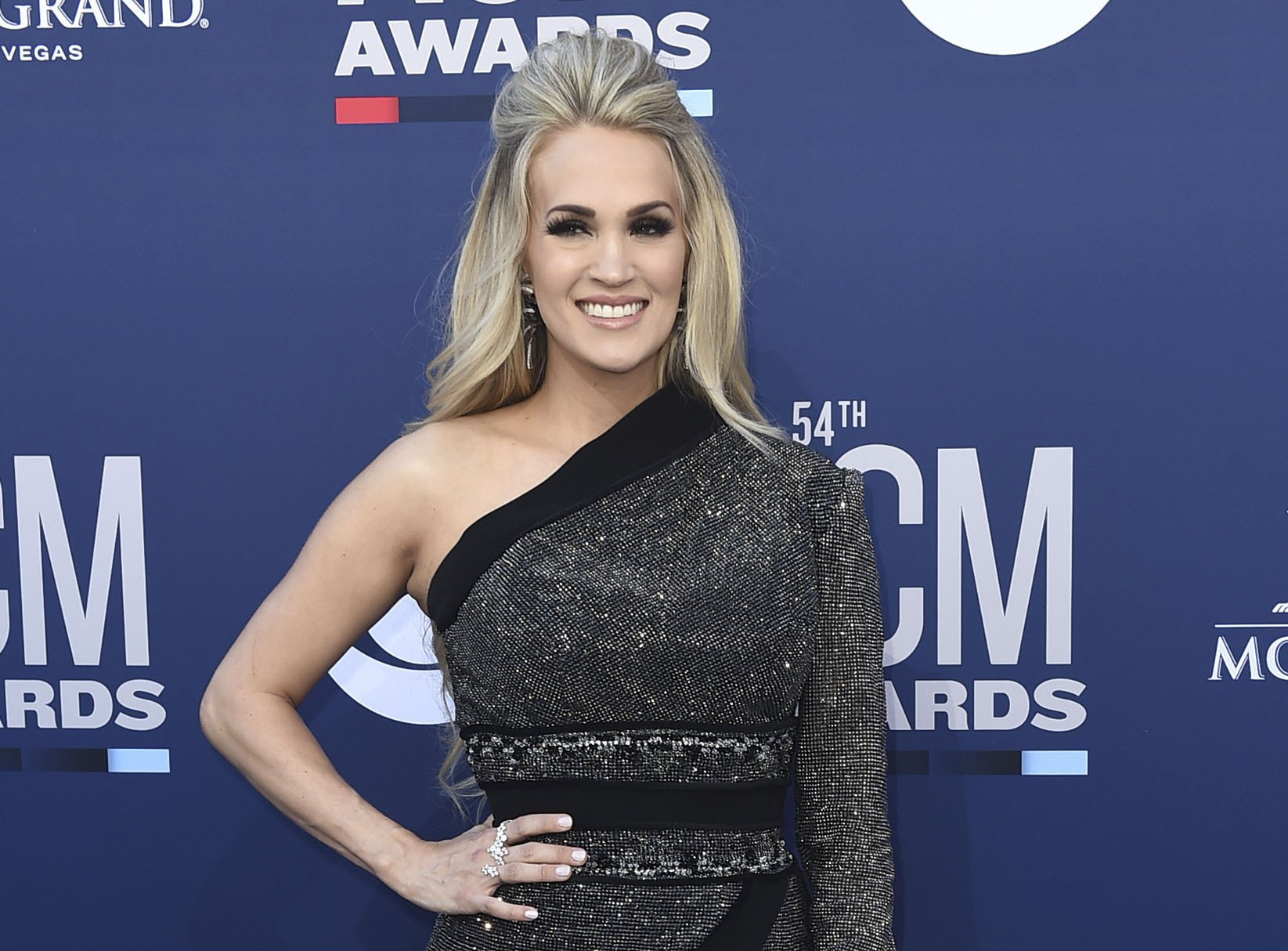 Carrie Underwood is the queen of the CMT Music Awards with the most wins in the show’s history: 18. And she could take home more trophies Wednesday night.

Underwood’s “Cry Pretty” is nominated for the top prize — video of the year — while her clip for “Love Wins” is up for female video of the year. Underwood will also perform at the fan-voted show, which honors the year’s best country music videos. It will air live on CMT at 8 p.m. Eastern from the Bridgestone Arena in Nashville, Tennessee.

Underwood’s competition for video of the year includes Kane Brown’s “Good as You,” Luke Combs’ “She Got the Best of Me,” Kelsea Ballerini’s “Miss Me More,” and “Coming Home” by Keith Urban and Julia Michaels.

Little Big Town, who are nominated for two awards and will perform live, are returning for a second year as hosts. The show will feature a number of collaborative performances, including Brandi Carlile and Tanya Tucker; Brett Young and Boyz II Men; Thomas Rhett, Little Big Town and Trombone Shorty; and Sheryl Crow and Maren Morris.