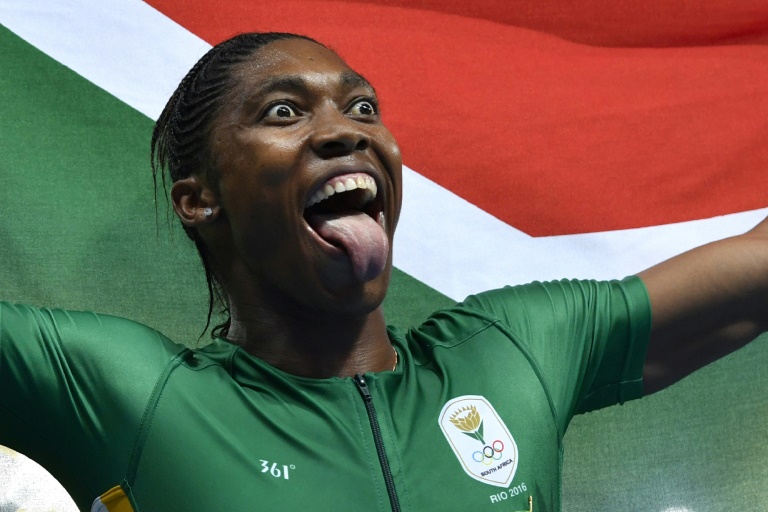 South Africa's Olympic athlete Caster Semenya on Wednesday said the decision by the Court of Arbitration to maintain IAAF rules forcing female athletes to regulate their testosterone levels will not hold her back.

"For a decade the IAAF has tried to slow me down, but this has actually made me stronger. The decision of the CAS will not hold me back," she said in a statement released by her legal team.

The double Olympic champion, went to court to fight rules imposed by the International Association of Athletics Federations (IAAF) that compel "hyperandrogenic" athletes -- or those with "differences of sexual development" (DSD) -- to lower their testosterone levels if they wish to compete as women.

The statement said she was "pleased" to note that the three judges admitted that the IAAF's regulations are "discriminatory against certain women".

But she was disappointed that they went ahead and concluded that the targeted discrimination was necessary.

"I know that the IAAF’s regulations have always targeted me specifically," she said.

The statement said Semenya believes that the regulations "will be overturned" but it was not immediately clear if she will appeal the court's decision.

She has 30 days to appeal, in a challenge that would be heard by the Swiss Federal Tribunal.