CCTV Spring Festival Gala to hit the airwaves on Monday 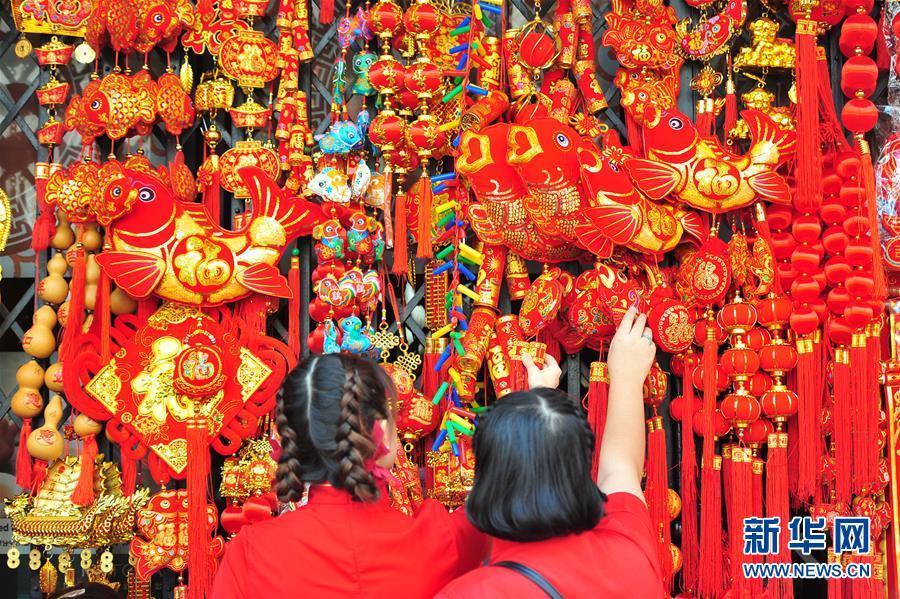 The 2019 CCTV Spring Festival Gala will air on the eve of the Chinese New Year on Monday. The show is a much anticipated event for Chinese people, and more than a billion people tune in each year.

Beijing is the main host city for the gala, although some performances will also be held in Ji'an, Changchun, and Shenzhen. Ji'an City in eastern China's Jiangxi Province is home to the Jinggangshan Mountains, which is known as the birthplace of the Chinese Red Army and a cradle of China's communist revolution. Changchun is a major industrial city in northeast China, known as a "city of movies". And Shenzhen in the south is a leading global technology hub.

This year's Spring Festival Gala will be simulcast on television and online. During the event, there will also be opportunities for the audience to engage using Tik Tok, also known as Douyin, one of the most popular mobile apps among Chinese young people.