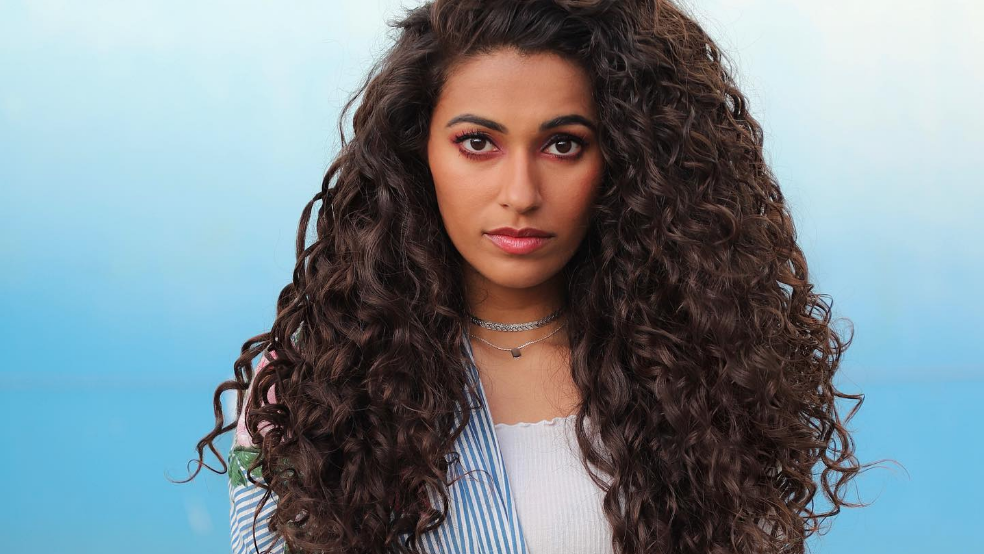 Priyanka Chopra was not the only Bollywood actor when she sent over a tweet earlier this year celebrating the Indian army's raid in Pakistan when tensions were at an all-time high between the two countries.

Former Miss World, however, continues to face the brunt of criticism even after six months of her tweet, which has now led Pakistan to ask the United Nations Children's Fund (UNICEF) to remove her as the international body's Goodwill Ambassador.

"Unless she is removed immediately, the very idea of a UN Goodwill Ambassador for Peace becomes a mockery globally," Pakistan's Human Rights Minister Shireen Mazari wrote in a letter to UNICEF Executive Director Henrietta H. Fore, which was released on Wednesday.

Mazari said that the actor's alleged jingoism and support for war undermine the credibility of her position as a UN representative.

UNICEF appointed Chopra as their goodwill ambassador in 2010 and 2016.

How did the controversy resurface?

Many accused the 37-year-old actress and other Bollywood actors of glorifying war after Indian air raids and an aerial dogfight between Pakistani and Indian jets in February.

Chopra, however, came under fire once again after Pakistani-American Instagram influencer Ayesha Malik confronted her at a BeautyCon event in Los Angeles on August 10, accusing the actor of "encouraging a nuclear war against Pakistan."

"Whenever you're done venting... got it, done? Okay, cool," Chopra responded as security took away the mic from the US citizen of Pakistani origin.

"War is not something I'm really fond of, but I am patriotic," Chopra said.

The incident stirred fresh debate on Chopra's role as UNICEF's Goodwill Ambassador after the video of the confrontation was widely shared online, and the controversy gained global attention.

"Rather than use her position as a US-based celebrity to broaden what it means to be an Indian celebrity, she has fallen into the same jingoistic role that her fellow countrymen are forced to adopt at home," wrote Pakistan's famous actresses Mehwish Hayat in an opinion piece published on CNN last Friday.

At a peace event in Oslo earlier last week, Hayat blamed both Hollywood and Bollywood for fueling hate and Islamophobia, and showing Pakistanis as villains.

She acknowledged that current circumstances present a challenge to neutrality, and being so one can be seen as unpatriotic, however, "if we want to have any semblance of peace for the future generations, we as artists have to see beyond nationalism and take a stand."

Though Chopra has not since publicly spoken on the issue, all the voices are not against her. Many of her Indian fans took to Twitter, praising her for expressing patriotism.

The outspoken Indian National Award-winning actress Kangana Ranaut supported her, saying it's not an easy task to choose between duty and emotions.

"Being a UNICEF goodwill ambassador sure you can't limit your identity to one nation, but how many of us choose heart over mind every day?" she was quoted in the Times of India newspaper as saying.

India's decision to revoke the special constitutional status, that allowed the India-administrated Muslim-majority region of Kashmir a certain amount of autonomy, has sparked fresh tensions with Pakistan.