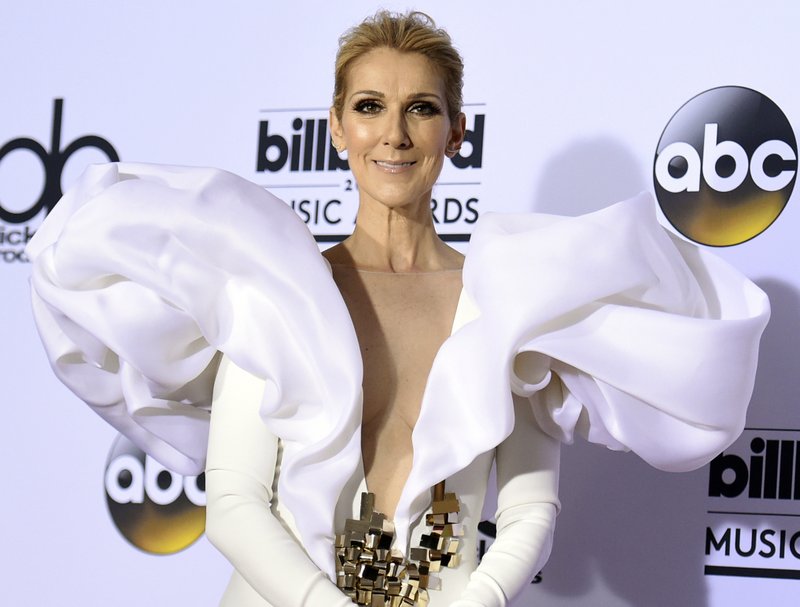 In this May 21, 2017 file photo, Celine Dion poses in the press room at the Billboard Music Awards in Las Vegas. (File photo: Richard Shotwell/Invision/AP)

Celine Dion has announced she will end her Las Vegas residency next year.

The singer announced on social media Monday that she will leave Caesars Palace in June 2019.

Dion says the decision brings mixed emotions as the Colosseum venue has been a big part of her life for the past 20 years.

This will mark the end of her second long-running residency at Caesars Palace.

Tickets for next year’s shows go on sale Tuesday.