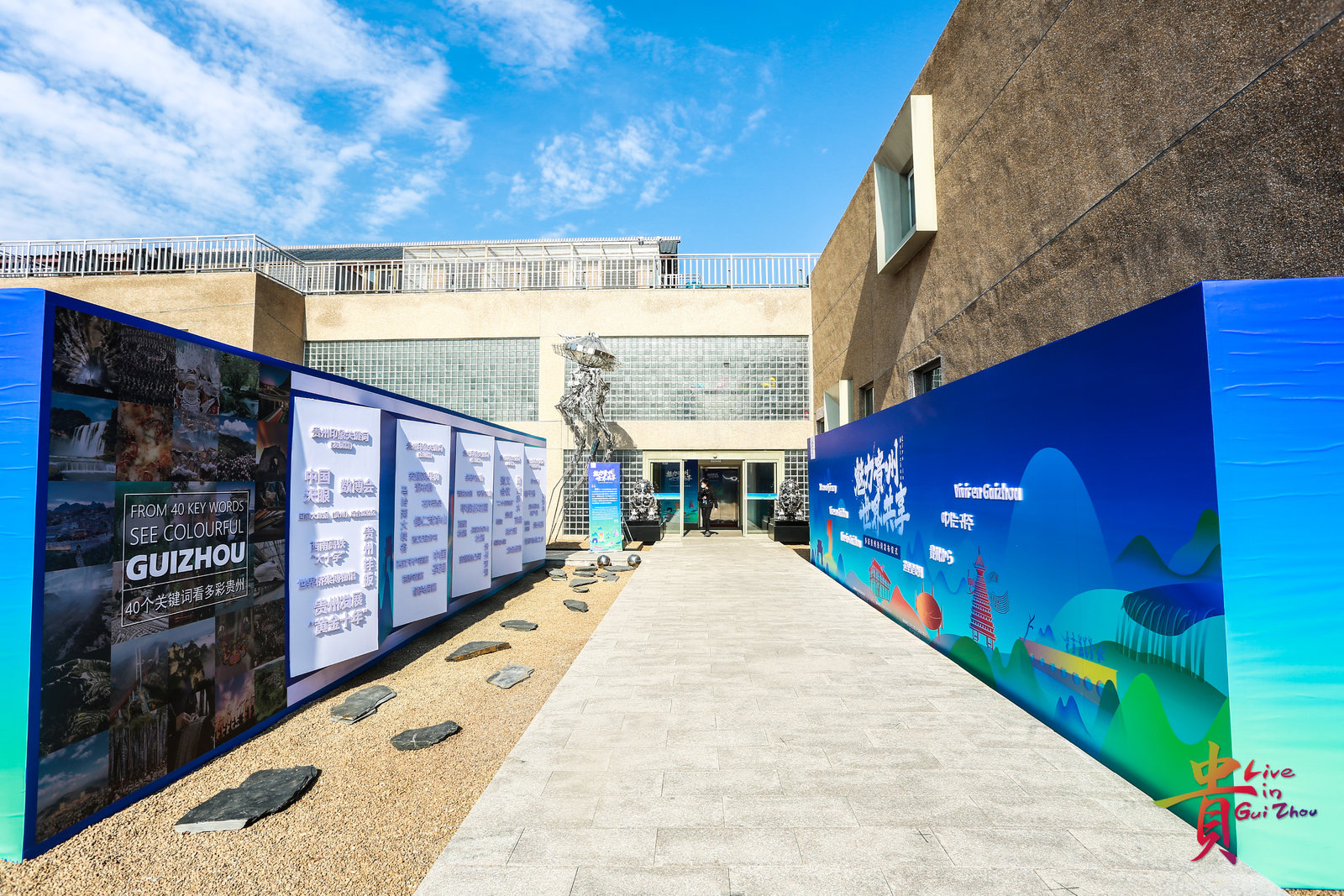 The five winning phrases from a list of 40 candidates were announced at a "Charm of Guizhou, Shared by the World" ceremony in Beijing on Wednesday.

Representatives attended from UNESCO, the United Nations Resident Coordinator's Office in China and the US, Australia, South Korea, Thailand, the Philippines, Benin and Zimbabwe embassies.

Earlier this year the "Live in Guizhou" international publicity program offered up 40 potential buzzwords under the categories of development, landscape, delicacies and specialties, and culture. For example, the province boasts prehistoric, red, ethnic, ecological and food cultures. 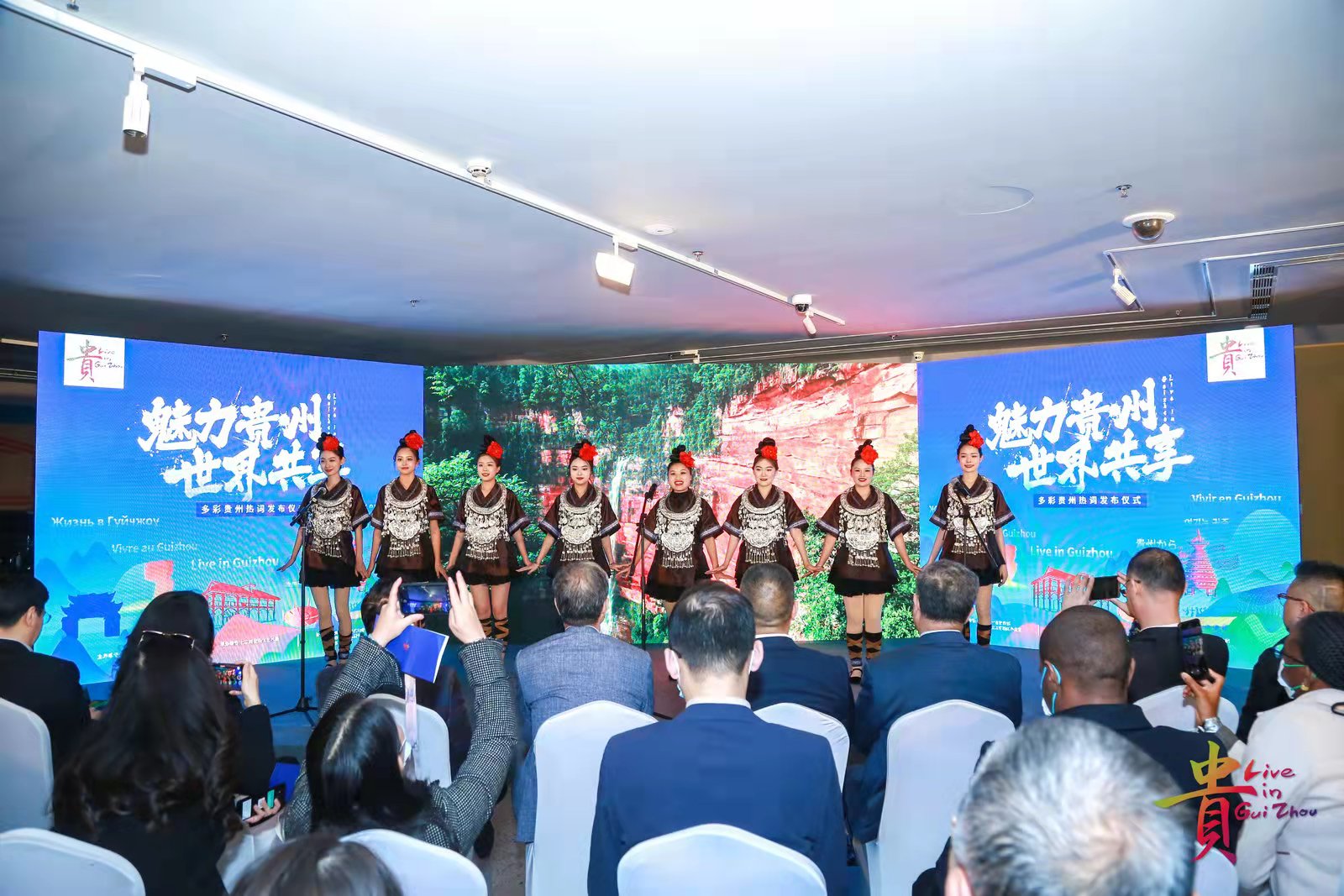 "We sincerely invite friends across the world to pay a visit to Guizhou more frequently," said He Yunjiang, deputy head of the Publicity Department of the CPC Guizhou Provincial Committee. "I'm sure you will have a wonderful experience in the colorful Guizhou."

In a congratulatory letter to the ceremony, Jing Feng, chief of the Asia and the Pacific unit at the UNESCO World Heritage Centre, wrote: "Guizhou is rich in world natural, cultural and intangible cultural heritage. UNESCO is willing to work with Guizhou to jointly protect and manage the cultural heritage and natural treasures of all mankind, promote cultural diversity and protect biodiversity." 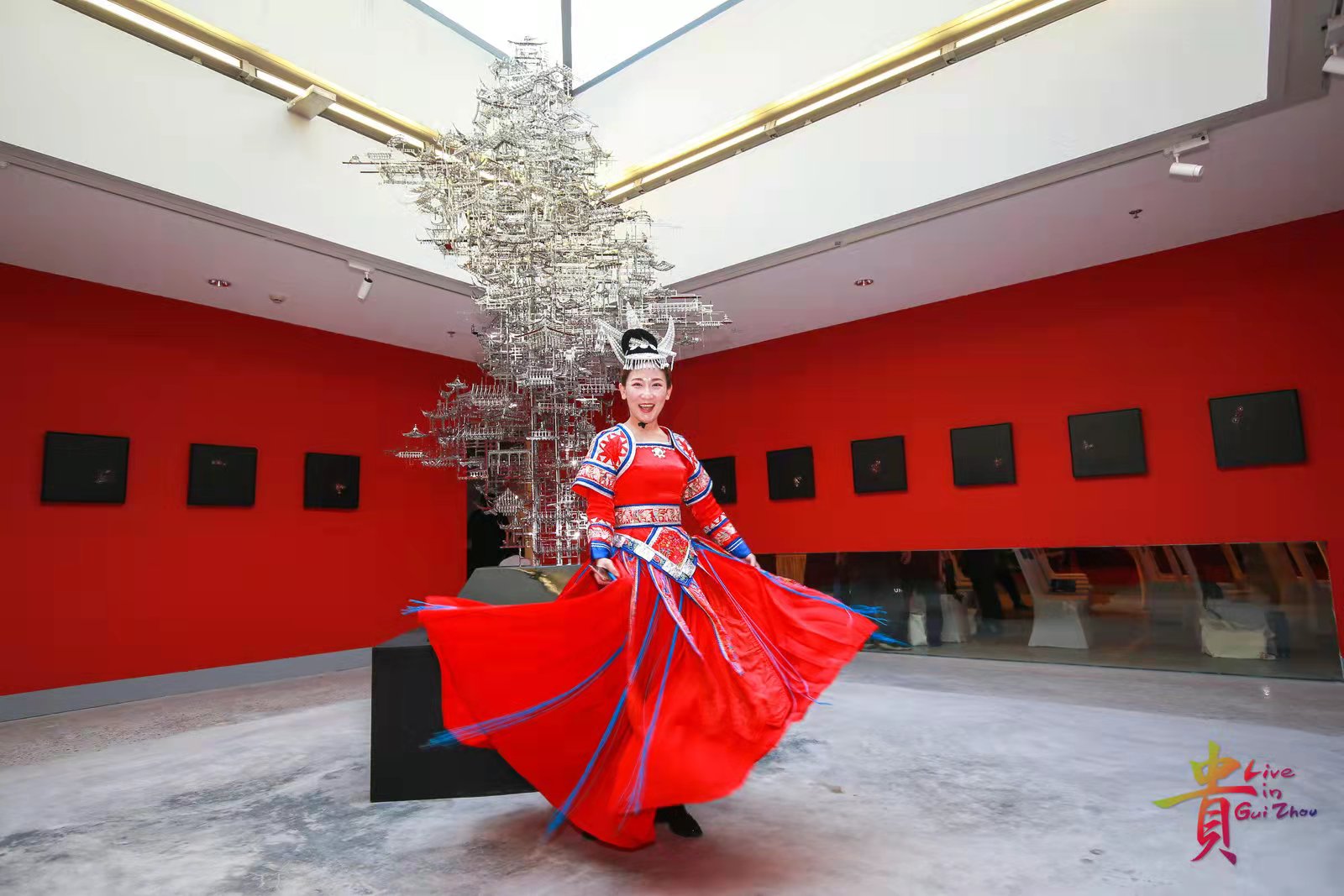