Caroline Wozniacki is entering new territory at the Australian Open as a defending champion for the first time at a major. For Roger Federer, it's a well-worn experience. 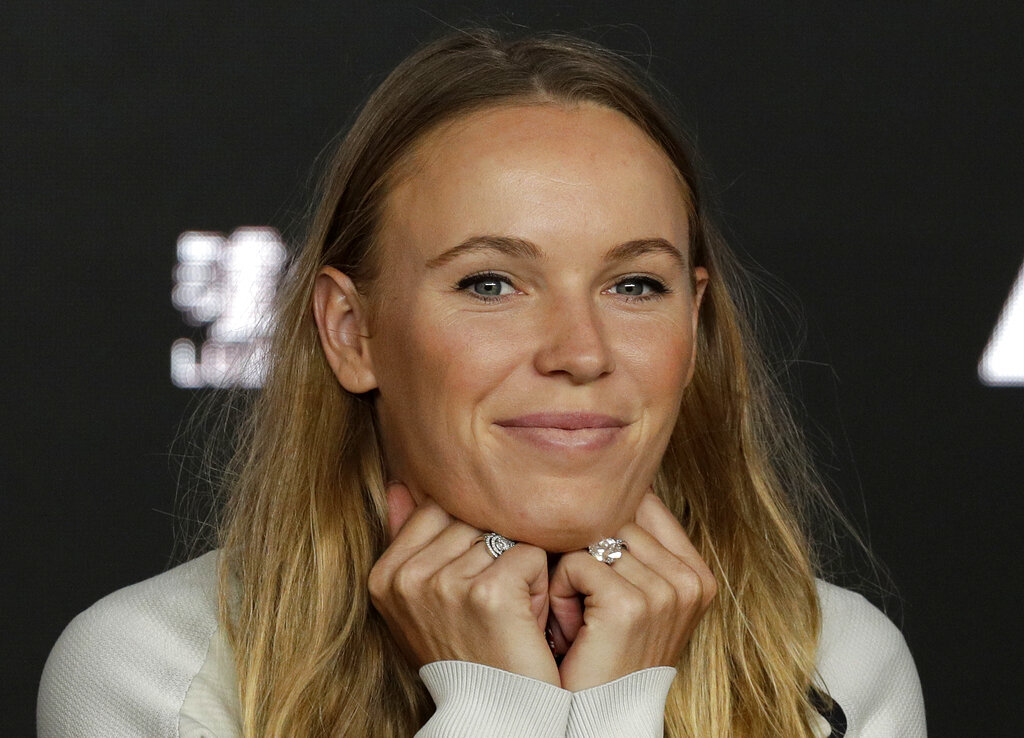 Federer beat Marin Cilic to win the Australian Open for the sixth time — claiming his 20th major crown — and successfully defend the title he won the previous year in a career comeback of sorts.

Of course, he's got strong competition from Novak Djokovic, who has won the last two majors and is also aiming for a seventh Australian title. Then there's a resurgent Rafael Nadal, the likes of Cilic and Sasha Zverev. But there's unlikely to be another run to the final for Andy Murray, who wants to start the tournament where he has reached the final five times but is unsure how much longer he can play because of the pain in his surgically repaired right hip. He's targeting retirement at Wimbledon, if he can go that far. 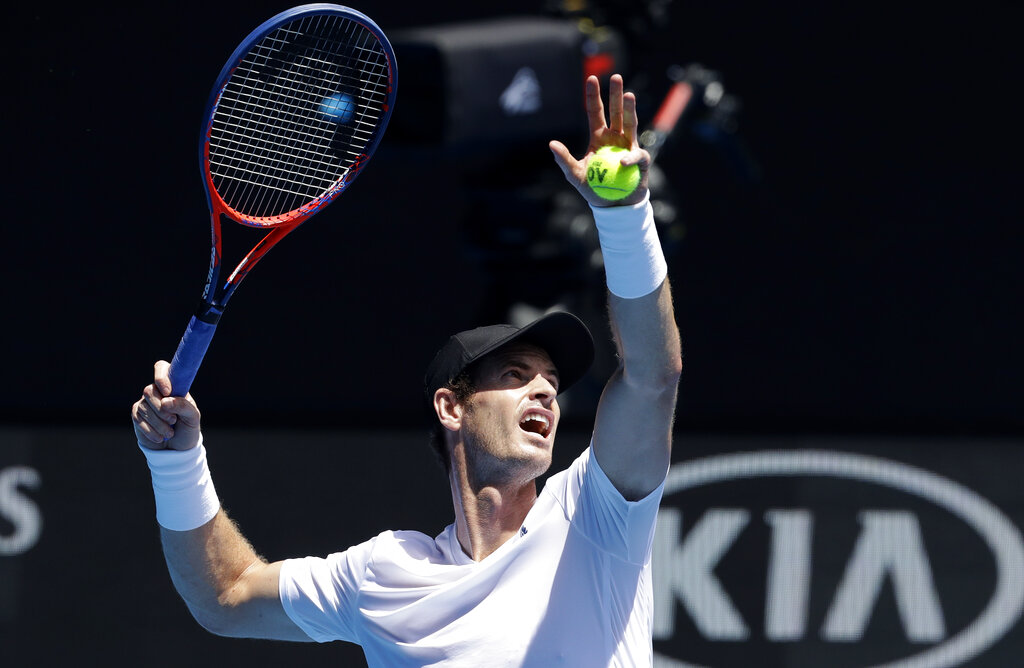 Federer, the sport's senior statesman, was asked Sunday how he retained such a high level of health despite being about five years older than Nadal, Djokovic and Murray — the other members of the so-called Big Four. He said he understood his body and had a great team around him.

"Maybe also the way I play tennis, maybe it's smoother than the other guys," said Federer, who is renowned for a style that appears almost effortless, and his stunning, single-handed backhand. "It just maybe looks that way. I work extremely hard in the matches as well — it just maybe doesn't come across so much.

"I don't know if that's also something that maybe is part of the equation."

He said he was shocked at Murray's announcement, at 31, of his pending retirement.

"It hits us top guys hard because we know Andy very well. We like him. He's a good guy, Hall of Famer, legend," Federer said. "It's a tough one, but one down the road he can look back on and be incredibly proud of everything he has achieved."

Federer, aiming for his 100th career title, will open against No. 99-ranked Denis Istomin on Rod Laver Arena on Monday night, likely after Murray has taken on No. 22-seeded Roberto Bautista Agut on Melbourne Arena — the third of the three show courts at Melbourne Park.

Istomin had a shocking second-round win over Djokovic here in 2017 on his way to the fourth round, and Federer is wary of the Uzbek veteran after also meeting him in the first round here in '06.

"I know what Denis did to Novak. I watched basically the entire game a couple years ago," Federer said. "I've had some tough ones against him in the past. He can play well in fast courts.

"Look, I'm playing good tennis. I'm confident that I think it needs a good performance by my opponent probably to beat me. That's always a good thought."

Wozniacki has the first of the night matches on Rod Laver against Alison Van Uytvanck after a day session on the main stadium that features Maria Sharapova, Nadal and No. 2-ranked Angelique Kerber.

"I think it's a positive to be here as the defending champion. I'm just taking it as a nice, fun challenge," the third-seeded Wozniacki said. "I can't believe it's already been a year. It doesn't feel like it to me."

Wozniacki revealed at the season-ending WTA Championships that she'd been diagnosed with rheumatoid arthritis, so she spent much of the off-season resting and recuperating and getting ready for 2019.

After her breakthrough here last year, she didn't get beyond the fourth round at the other majors, but says she feels like she's hitting the ball well.

Serena Williams was unable to defend her title here last year because she was taking time out after having a baby, and finished the season with back-to-back runner-up finishes at Wimbledon and the US open.

Now she's back, seeded 16th, aiming for an eight Australian title. The 23-time major winner is in the same section as her sister Venus Williams and Halep, who all start action on Day 2.