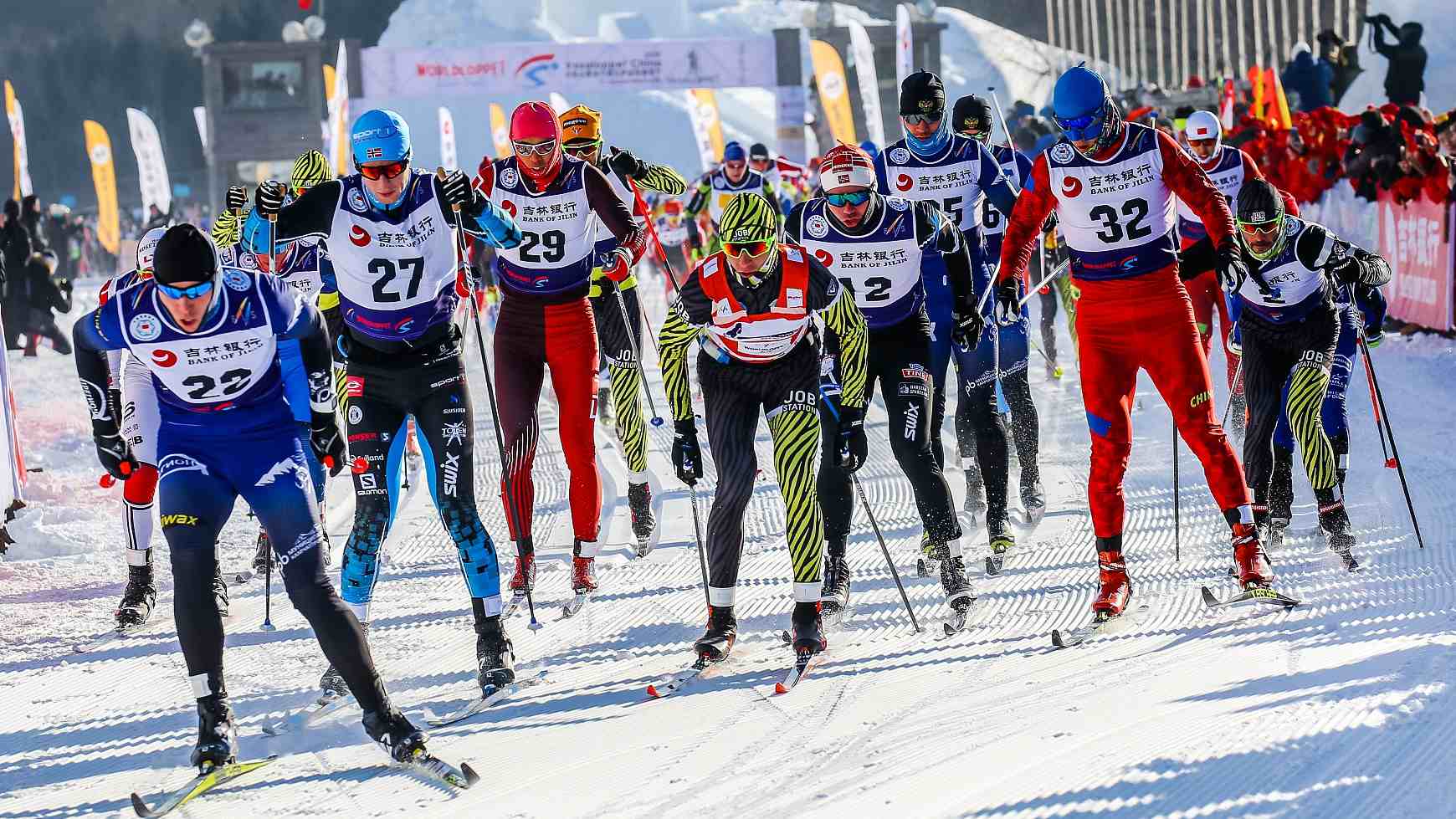 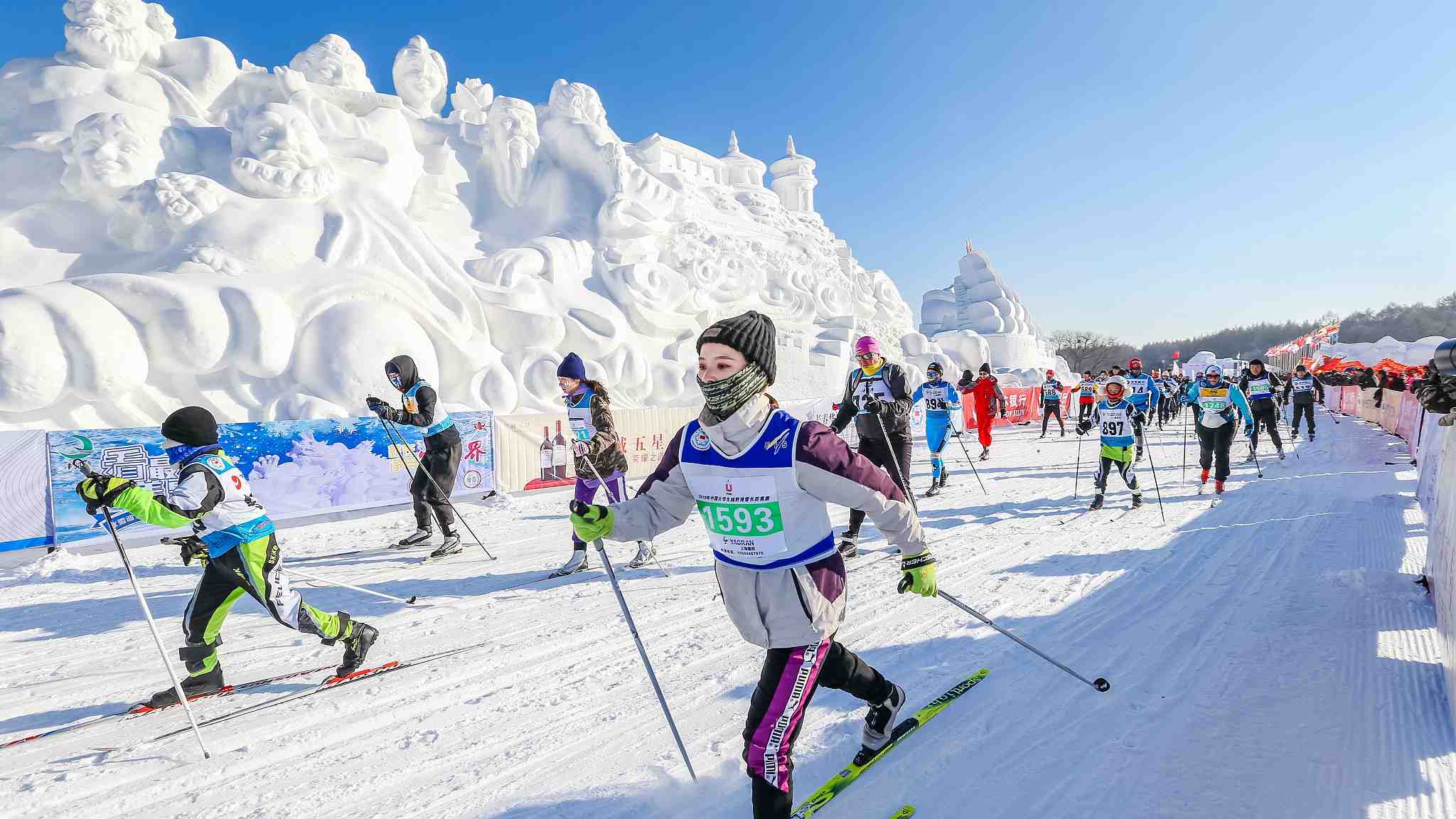 The event attracted over a thousand skiers from 32 countries and regions around the world, including China, Russia, Australia, US, UK, Canada, France and Germany. 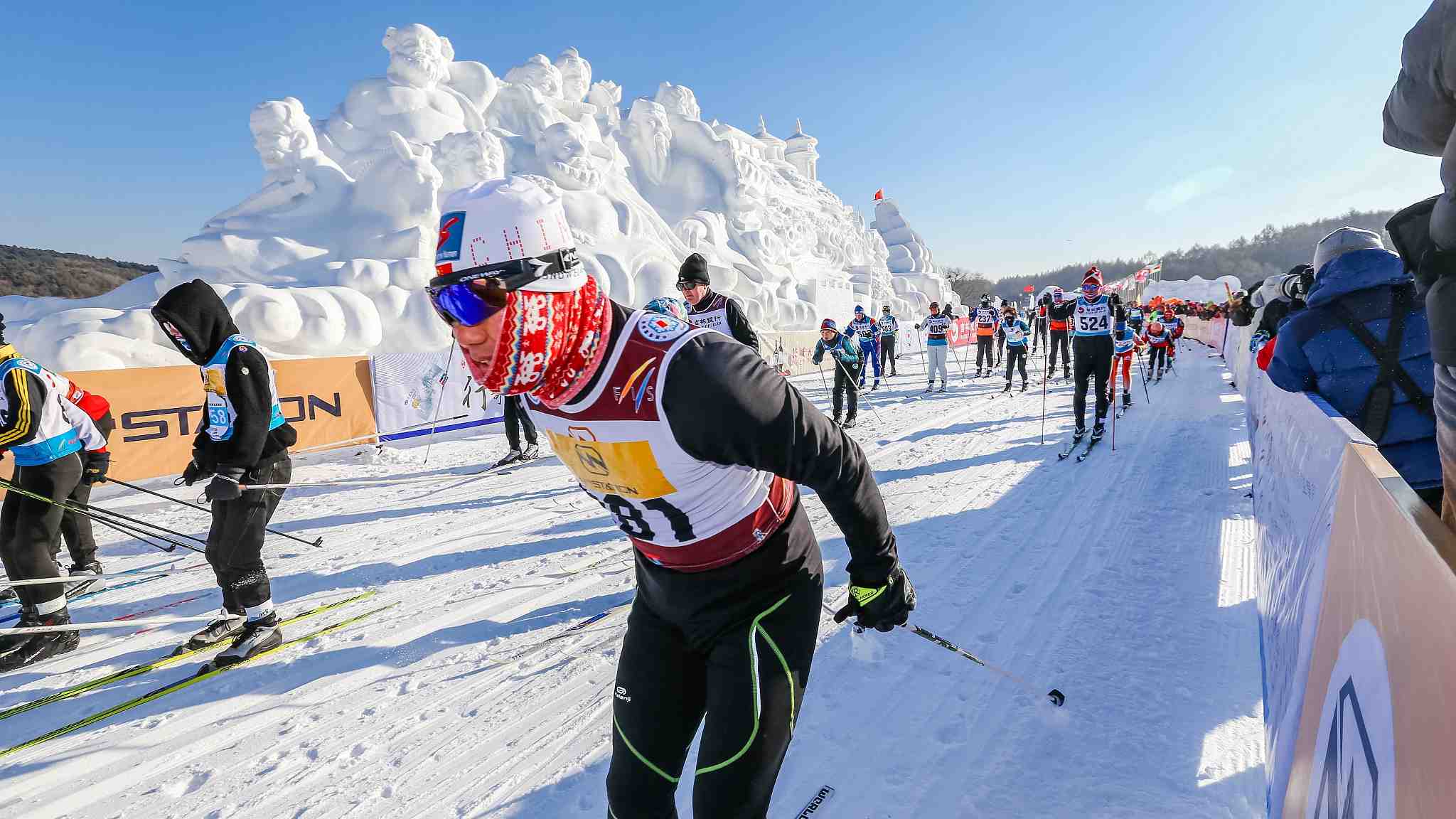 Six events were held on Friday. Participants were faced with challenges as they had to ski through different environments such as ice plains and forests. 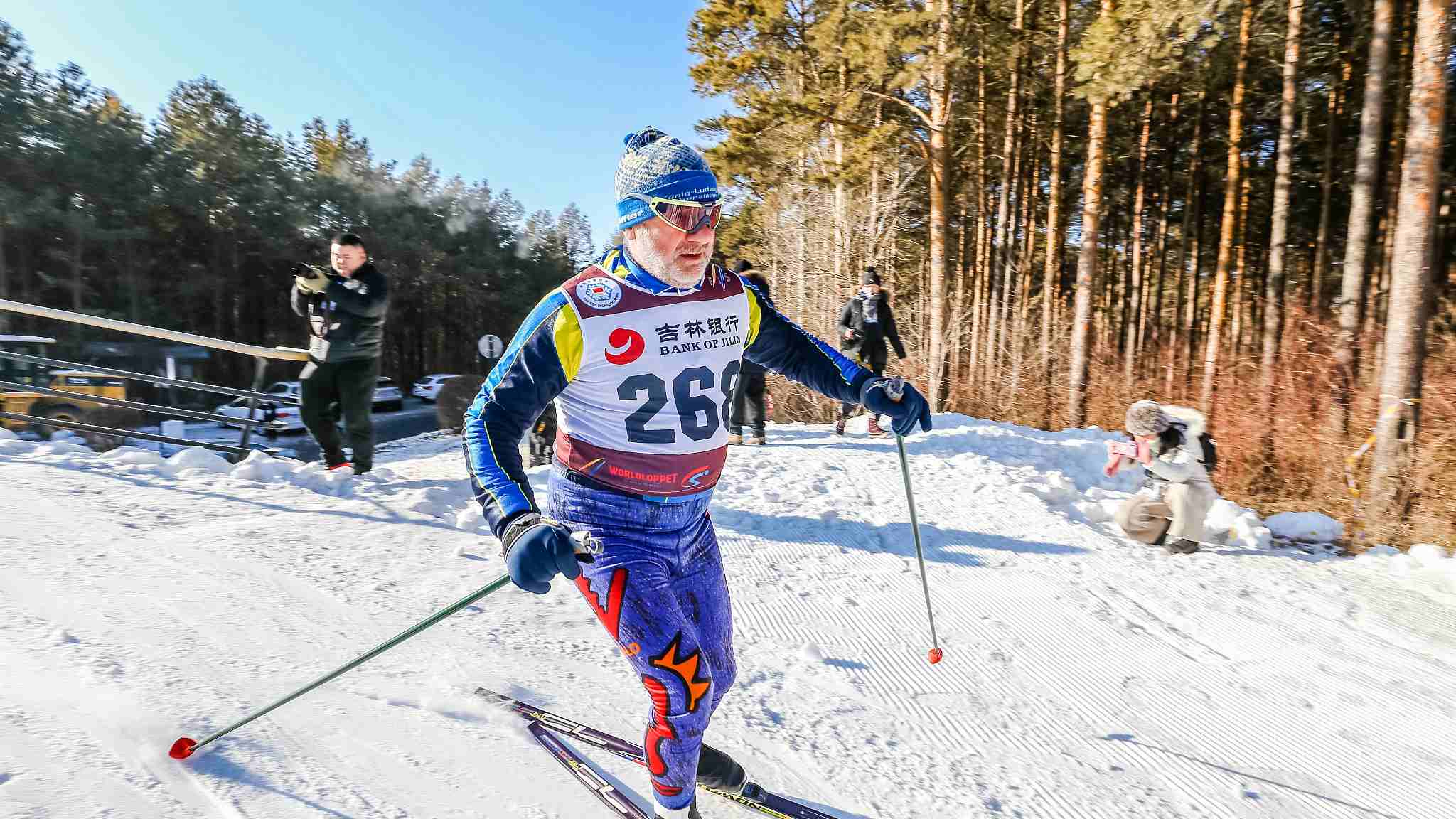 Vasaloppet China is a cross-country event and was originally held in 2003. It has been a part of the Worldloppet since 2014. 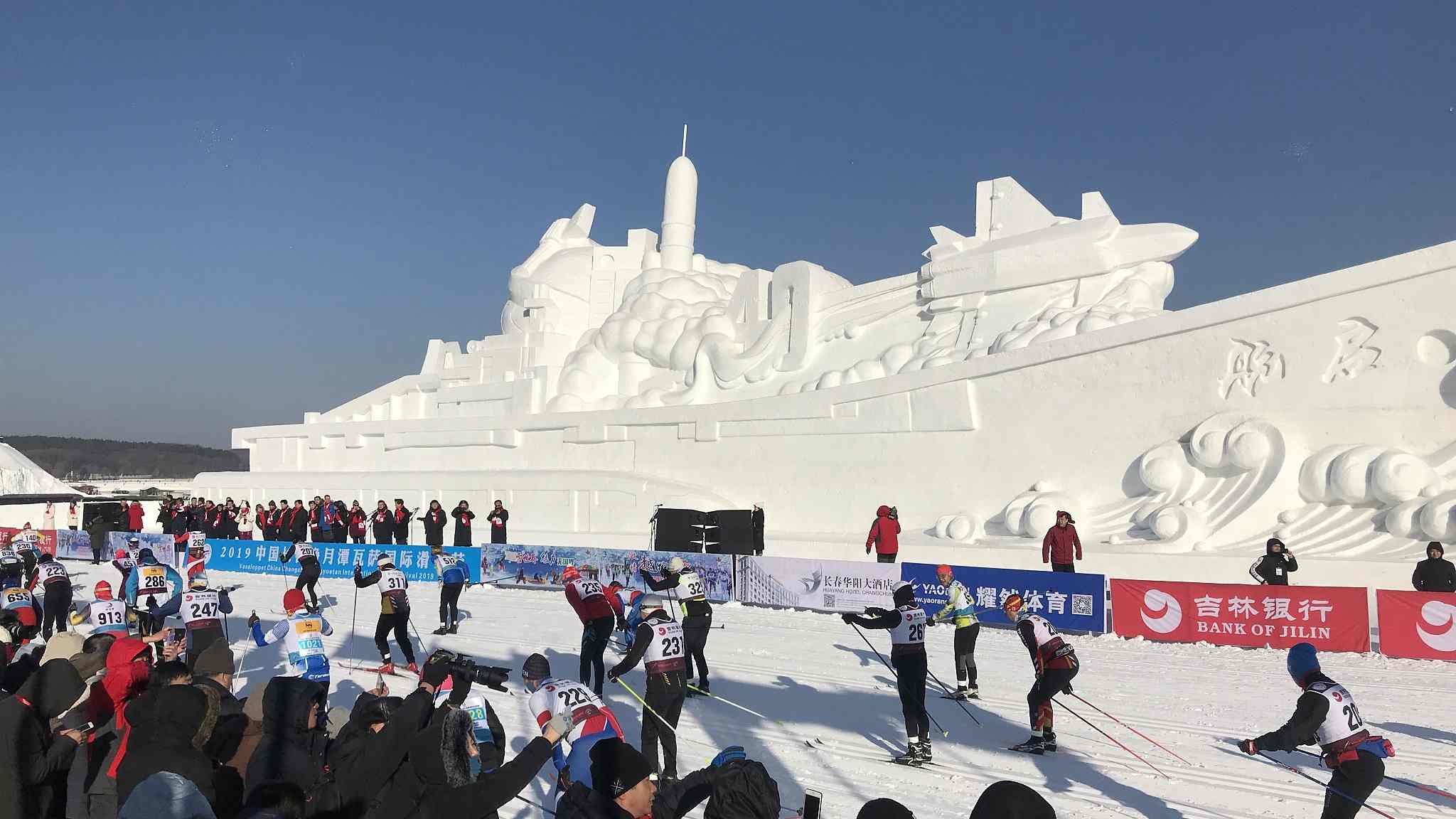 The skiing festival will last until February 19, and 17 more snowy activities will be held between now and then.