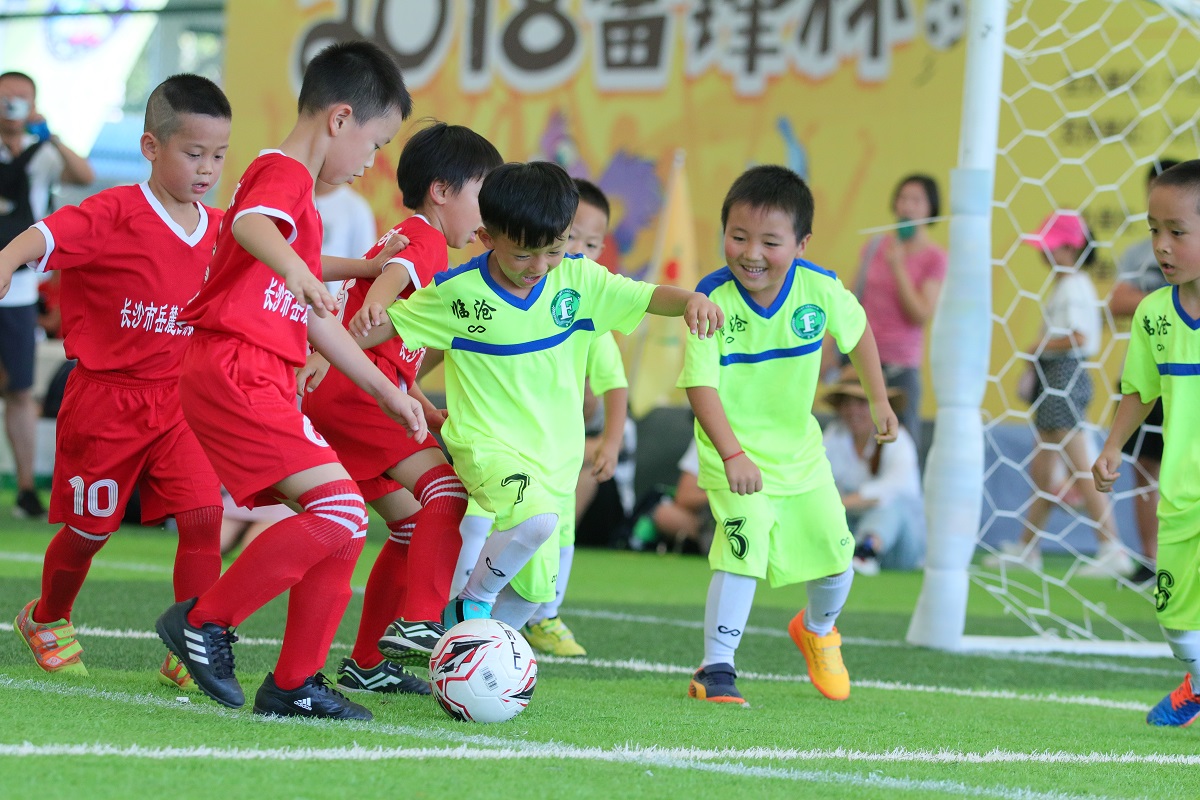 Changsha Normal University has also become a research center for preschool physical education, the organizers announced during the seminar. 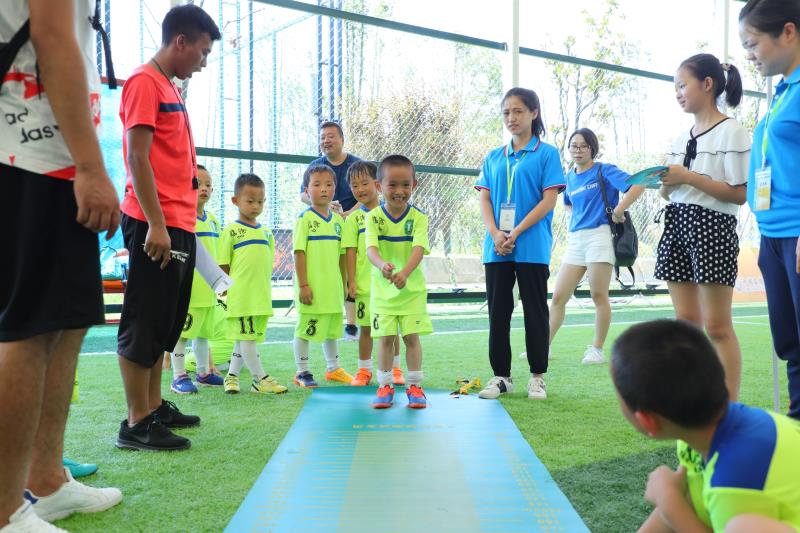 The General Administration of Sport suggested in a report released in June that children from 3 to 6 years old exercise more than an hour a day.

Reports say the number of Chinese children suffering from obesity has reached 15.3 million, with nearly 70 percent of them failing to meet the required daily exercise schedule.

On the sidelines of the event, some 300 children from 36 provincial or regional teams participated in a national championship. 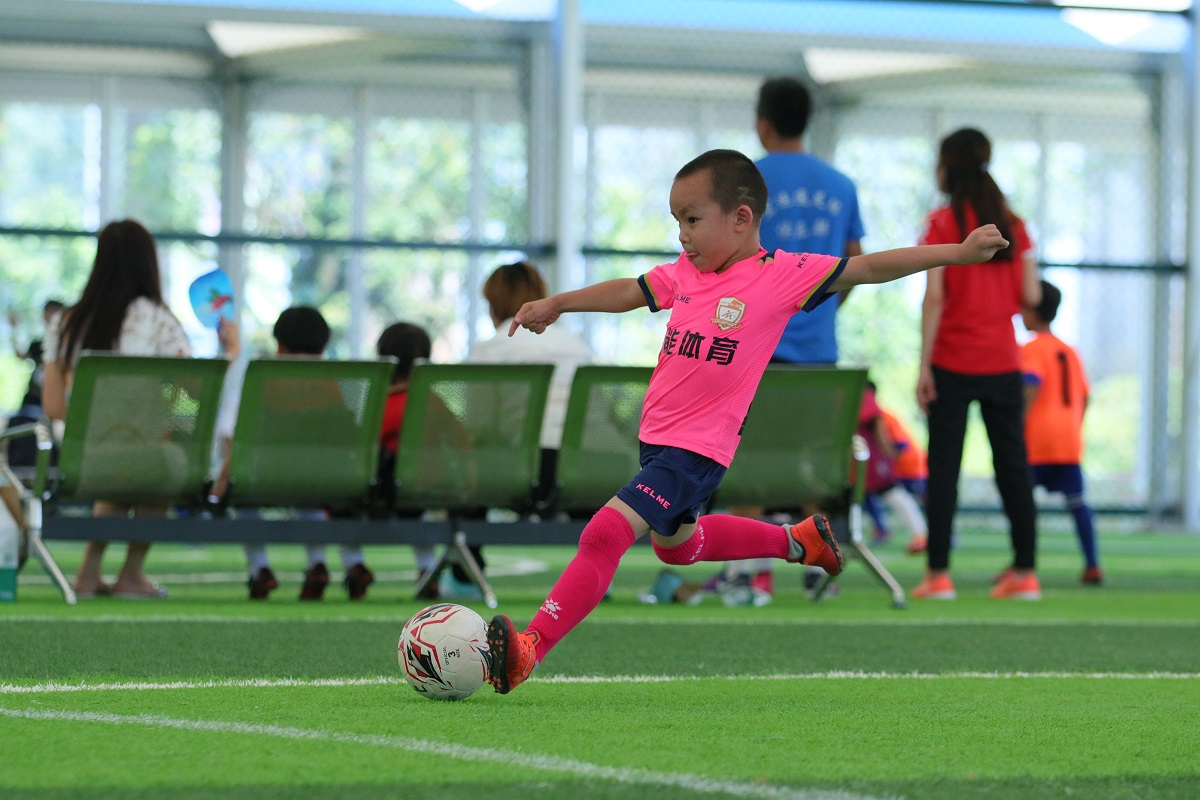