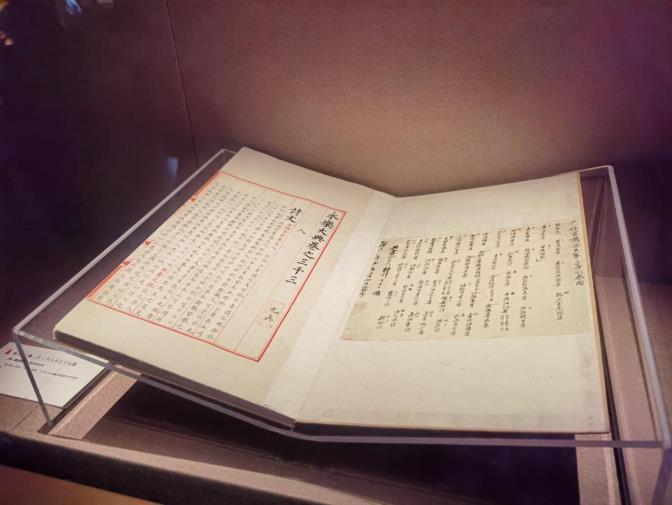 A copy of Yongle Dadian on display in the National Library of China. (Photo: China Daily)

A special fund was launched in Beijing on Thursday to promote protection of ancient Chinese books.

As per an agreement reached among China Foundation for Cultural Heritage Conservation, National Library of China, and ByteDance, the internet company which owns TikTok, the fund will be used for conservation, studies, and digitization of key collection of ancient books housed in the national library. Training of experts in ancient book restoration, and promotion of relevant knowledge cultural resources will also be involved in the program.

ByteDance will donate 10 million yuan ($1.56 million) to start the charity fund. The focus of the first phase plans to cover restoration of copies of Yongle Dadian, a Ming Dynasty (1368-1644) encyclopedia, a tome that largely got scattered during the years but was gradually collected in recent decades. Operators of the fund also expect the project to encourage more follow-up cooperation between public institutions and wider sections of society to restoration of ancient books. 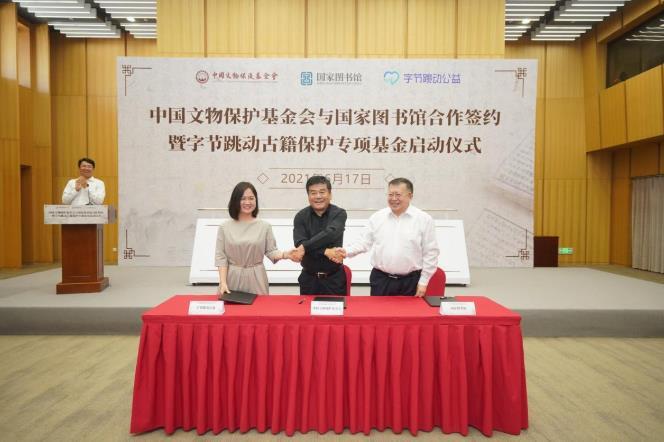 Delegates from China Foundation for Cultural Heritage Foundation, the National Library of China, and ByteDance signed the agreement establishing the fund in the national library in Beijing on Thursday.