"Vice," a biopic about Dick Cheney starring Christian Bale as the former US vice president, on Thursday picked up the most Golden Globe nominations with six including best comedy film, as the race to the Oscars begins. 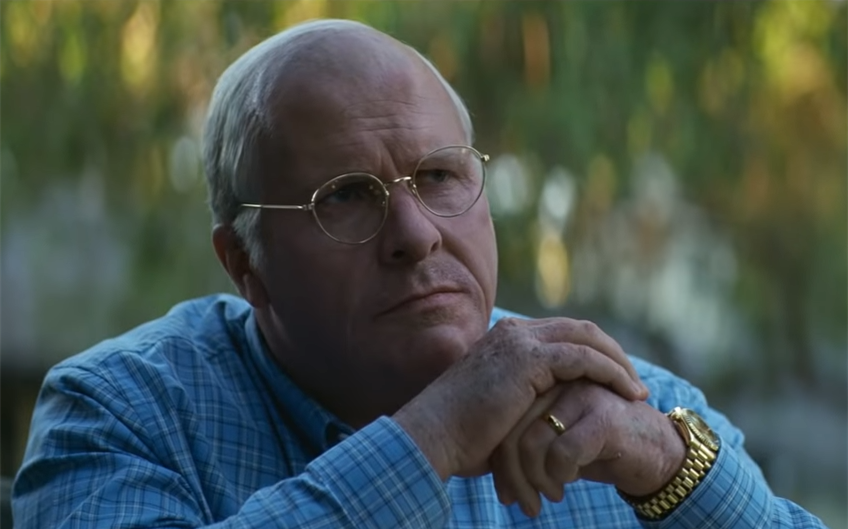 Screenshot of the trailer of "Vice"

Musical romance "A Star Is Born," bawdy royal tale "The Favourite" and offbeat race comedy "Green Book" were tied in second place with five nominations each.

The announcements, which come a week before the influential Screen Actors Guild nominations, are the first major bellwether of momentum going into the Academy Awards, which take place in February.

The Golden Globes will be handed out on January 6 in Beverly Hills.