China's chess talent Ding Liren has challenged both himself and the undefeated world record with his 96th streak at the Shenzhen Masters on Monday, surpassing the former Soviet master Mikhail Tail's 95-game unbeaten mark between 1973 and 1974. 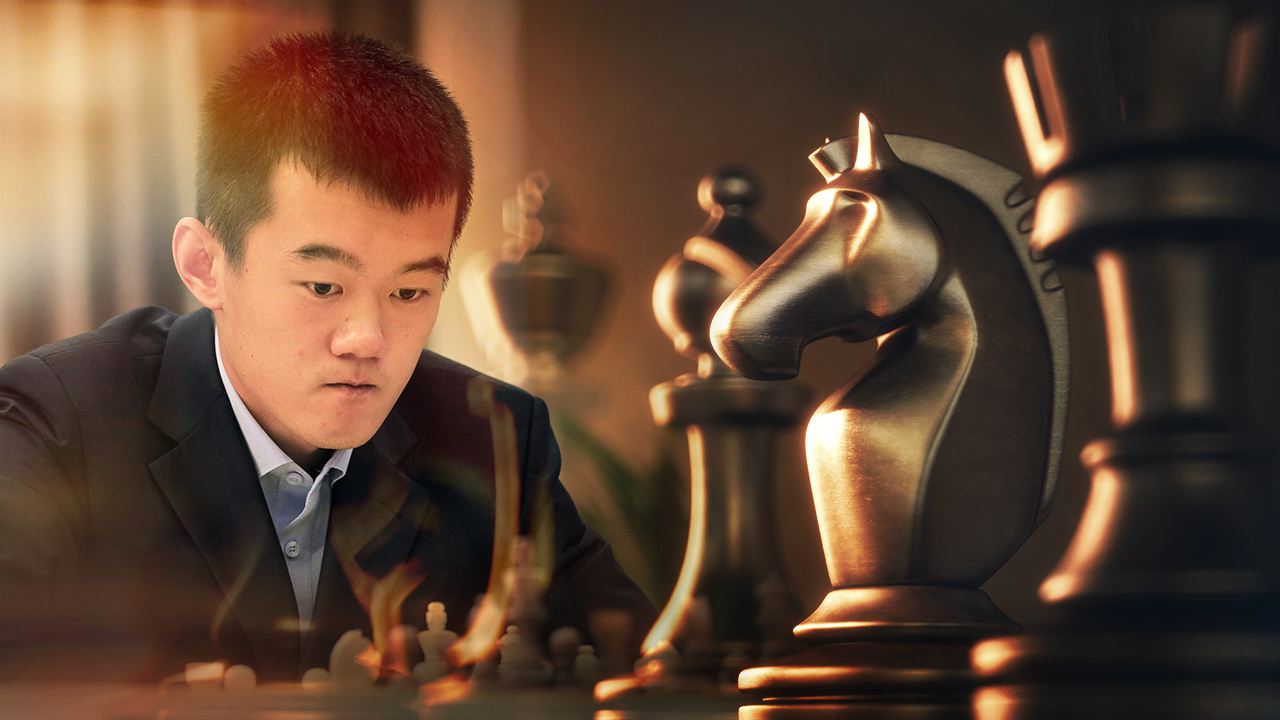 The current world record holder is Russian-Dutch chess guru Sergey Tiviakov who played 110 games from 2004 to 2005 with classical time control in eleven months and did not lose a single one. Therefore, Tiviakov, who is now coaching on chess, is named the "master of technique."

In comparison, Ding has not suffered any defeat since August last year, and his game run is still ongoing. In his overall 96 games, Ding had 28 wins and 68 draws. It included his draw confronting with the world No. 1 Magnus Carlsen of Norway at the European Club Cup on October 18.