CULTURE Chicago Symphony Orchestra to perform in Beijing and Shanghai

Chicago Symphony Orchestra to perform in Beijing and Shanghai 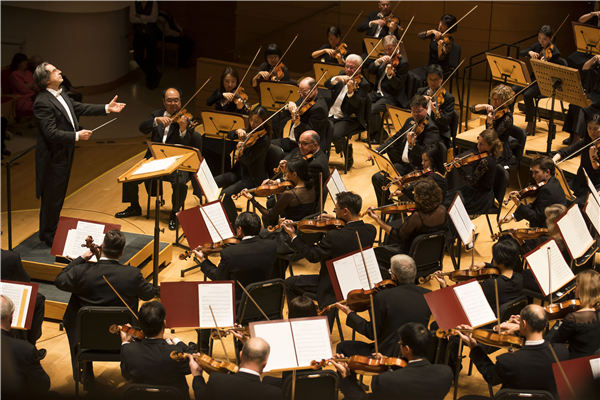 The Chicago Symphony Orchestra is touring Asia from Jan 19 to Feb 4, featuring a diverse set of works, including symphonies of Brahms and Tchaikovsky and Rimsky-Korsakov's orchestral showpiece Sheherazade, as well as Verdi's Requiem.

With stops in five Asian cities, the orchestra plays at the Oriental Arts Center in Shanghai on Jan 22 and 23, and at the National Centre for the Performing Arts in Beijing on Jan 25 and 26.

According to Italian conductor, Riccardo Muti, who became the music director of the Chicago Symphony Orchestra in 2010, the orchestra's touring history in Asia dating back to 1977.

It first performed in Hong Kong in 1986 and made its debut in Shanghai and Beijing in 2009.

Asked about the music programs, he says that they "bring all the amazing colors of the Orchestra and its instruments into one piece that is filled with great imagination". 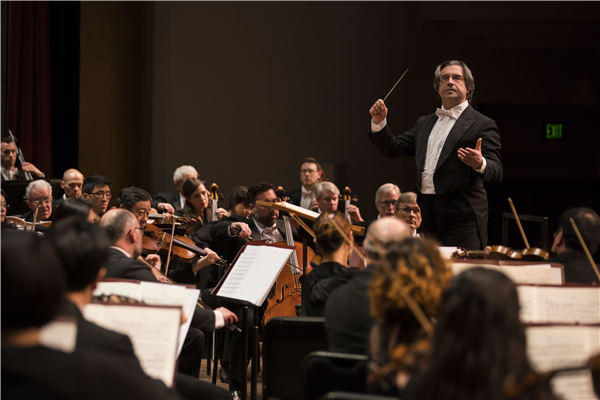 And he adds that the 128-year-old orchestra is made up of more than 100 musicians from all over the world, including 15 from from China, who contribute a great force to the orchestra.

Among the Chinese musicians is Shanghai-born musician Chang Li-Kuo, who has been the assistant principal viola of the orchestra since 1988, appointed by Sir Georg Solti, a long-serving music director of the orchestra from 1969 to 1991.

> Introduced to music by his pianist mother, Chang studied violin and piano at the affiliated middle school of Shanghai Conservatory.

One of the first Chinese students to study classical music in the United States, Chang came to the US with a full scholarship at the Eastman School of Music and a young artist fellow at the Music Academy of the West in 1979.

Speaking of how he joined the orchestra, Chang says: "I can still recall how nervous I was when I did the audition of applying to the Chicago Symphony Orchestra more than 30 years ago. Back then, few Chinese musicians played in the US," recalls Chang. "I won the audition in 1988, but before that I had applied three times. The first two times I gave up because I was so nervous."

Chang adds that he is proud that Chinese musicians are playing an important role in many world class orchestras.

"They have to work much harder to get recognition because classical music is a foreign culture to the Chinese," he says.

"It is like an American who goes to China to study Peking Opera and tries to compete with all the Chinese performers."