BEIJING -- A children's book about Liangzhu, a Chinese cultural site newly inscribed on the UNESCO World Heritage List, was welcomed by foreign publishers at the 26th Beijing International Book Fair that opened Wednesday. 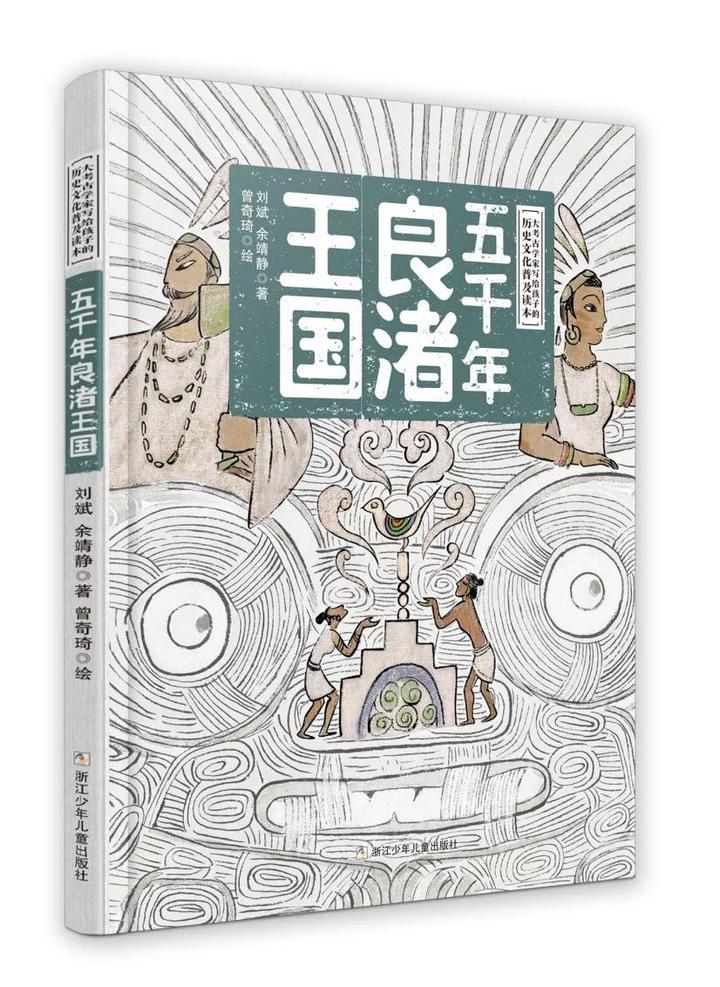 The book's publisher Zhejiang Juvenile and Children's Publishing House signed a copyright exporting agreement with two publishers from Egypt and Romania and promoted the English version at the book fair.

Titled "Ancient City of Liangzhu," the book displays a panoramic view of Liangzhu of 5,000 years ago in three parts, namely water, jade and city.

Shao Ruoyu, editor-in-chief of the press, hoped the book will help children learn about the Liangzhu civilization and gain a better appreciation of Chinese culture.

The publishing house is making efforts to promote the book to more countries such as the United Kingdom, Germany ad France to make the country's Liangzhu civilization as well as its fine traditional culture well known by more people from around the globe.

The book was first released on July 6, when the Archaeological Ruins of Liangzhu City was inscribed on the UNESCO World Heritage List as a cultural site.

Located in east China's Zhejiang Province, the ruins are both a major archaeological discovery of China in the 20th century and a key cultural site that bears testimony to the over 5,000-year-long Chinese civilization.

The 26th Beijing International Book Fair will run until Aug. 25 and has attracted more than 2,600 exhibitors from 95 countries and regions, displaying more than 300,000 newly published titles from around the world.