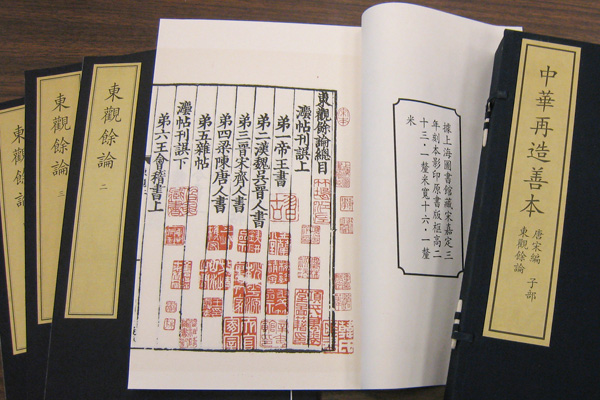 A total of 752 valuable ancient manuscripts and books have been added to the catalog for state protection, according to the Ministry of Culture and Tourism.

The manuscripts and books contain Buddhist scriptures, literary collections, and masterpieces written in ethnic minority languages, according to the ministry.

The ministry has called for more efforts from culture and tourism authorities at all levels to protect and benefit from the precious ancient manuscripts.

China has added a total of 13,026 ancient manuscripts to the catalog for state protection since the program was initiated in 2007.

The ministry has also listed 23 more institutions as major guardians of rare ancient manuscripts, bringing the total to 203.