BEIJING, July 8 (Xinhua) - China has added another two geological parks to its list of UNESCO Global Geoparks, bringing the total number to 41, the National Forestry and Grassland Administration said Wednesday.

The Xiangxi Geopark in central China's Hunan Province and Zhangye Geopark in northwest China's Gansu Province were approved as Global Geoparks by the Executive Board of the United Nations Educational, Scientific and Cultural Organization (UNESCO) at its 209th session on Tuesday, according to the administration. 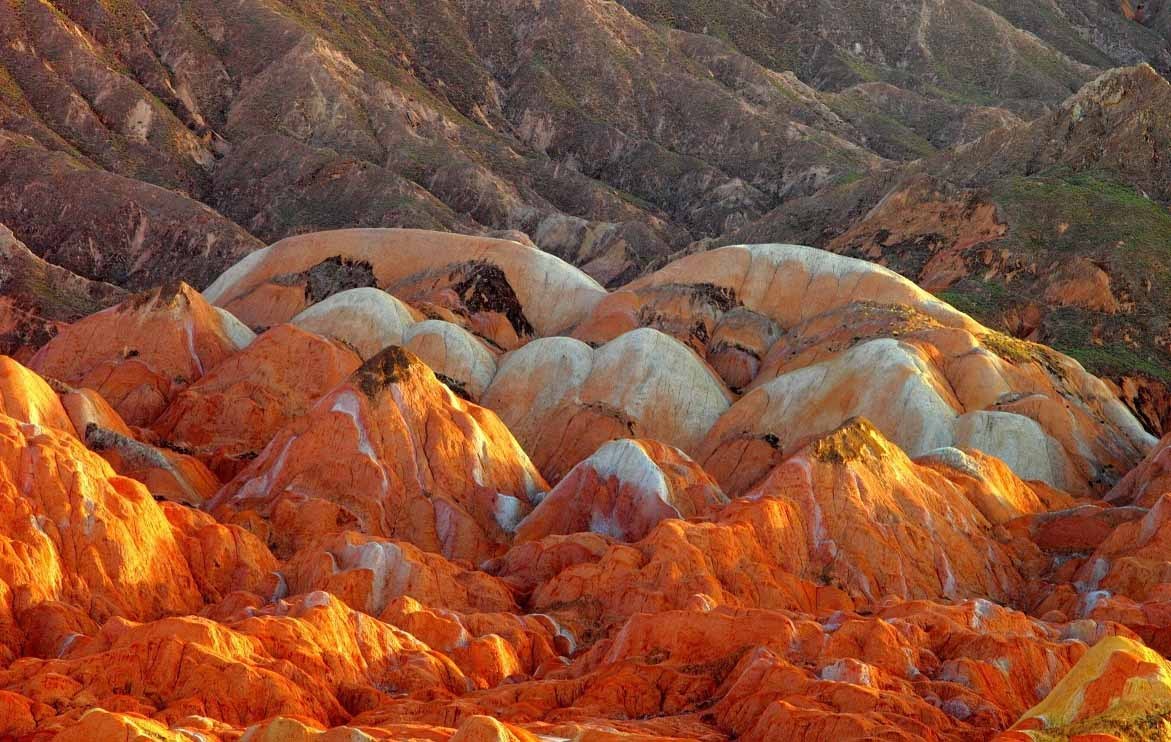 To date, the number of Global Geoparks in China has surpassed one quarter of the world's total, the administration said.