A documentary premiered on Thursday to tell stories about the restoration of ancient buildings in China's Palace Museum, according to the website of state broadcaster China Central Television (CCTV).

Titled "Masters in the Forbidden City," the CCTV-9 documentary comes as part of efforts to celebrate the 600th anniversary of the Forbidden City's construction. It is a former imperial compound that has housed the museum since 1925.

A sister piece to a 2016 documentary on antique repair work in the museum, the new series puts in the limelight the repair and restoration of historical buildings within the iconic red walls. 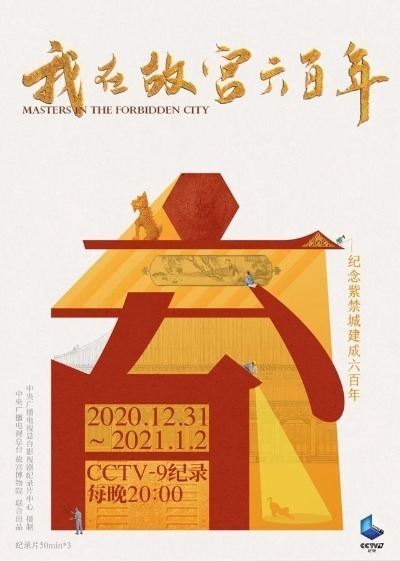 It includes details about the conservation of the Hall of Mental Cultivation and the painting restorations in the Palace of Eternal Spring.

The documentary also reveals ancient Chinese construction techniques, emerging technologies on relics restoration and conservation, and the traditional craftsmanship passed on through generations.

Constructed from 1406 to 1420, the Forbidden City represents the culmination of traditional Chinese palatial architecture. It influenced cultural and architectural developments in East Asia and surrounding areas.