BEIJING, Aug. 31 (Xinhua) -- The Chinese men's soccer team announced a 26-man squad for next month's World Cup qualifier against Maldives, cutting nine men off after the six-day training concluded at Xianghe training base on Friday. 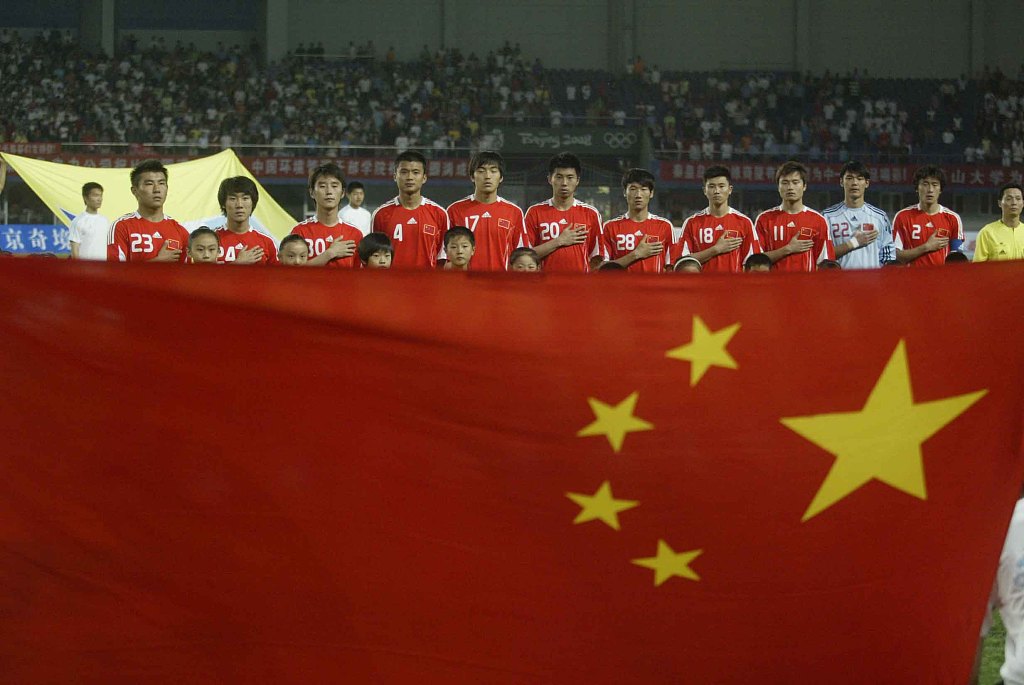 Marcello Lippi's team will next move to Guangzhou, South China for another massive training camp from September 2 to 11 to prepare for the upcoming 2022 World Cup qualifiers held in Maldives on September 10.

Wu Lei, who's playing in Spanish La Liga club Espanyol, and other 11 players from the Chinese Super League's Guangzhou Evergrande and Shanghai SIPG will join the national team in Guangzhou after missing the Xianghe camp.

Following is the squad: