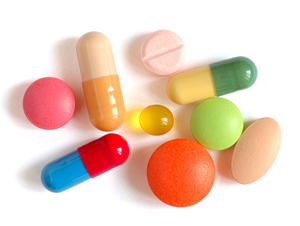 BEIJING, Nov. 2 (Xinhua) -- A home-grown drug for treating Alzheimer's disease has been approved by the National Medical Products Administration to hit the market, according to its developers Saturday.

The drug, GV-971, was developed by Ocean University of China, Shanghai Institute of Materia Medica under Chinese Academy of Sciences and Green Valley Pharmaceutical Co., Ltd, after research efforts of 22 years.

A total of 1,199 persons participated in the three-phase clinical trials. The 36-week-long Phase 3 clinical study showed that the drug can improved cognition in patients with mild to moderate Alzheimer's disease, the developers said.

Alzheimer's disease is an irreversible, progressive brain disorder that slowly destroys memory, thinking ability, and the capability to carry out simple tasks. The disease affects about 48 million people worldwide, and the number is expected to increase with the aging population.