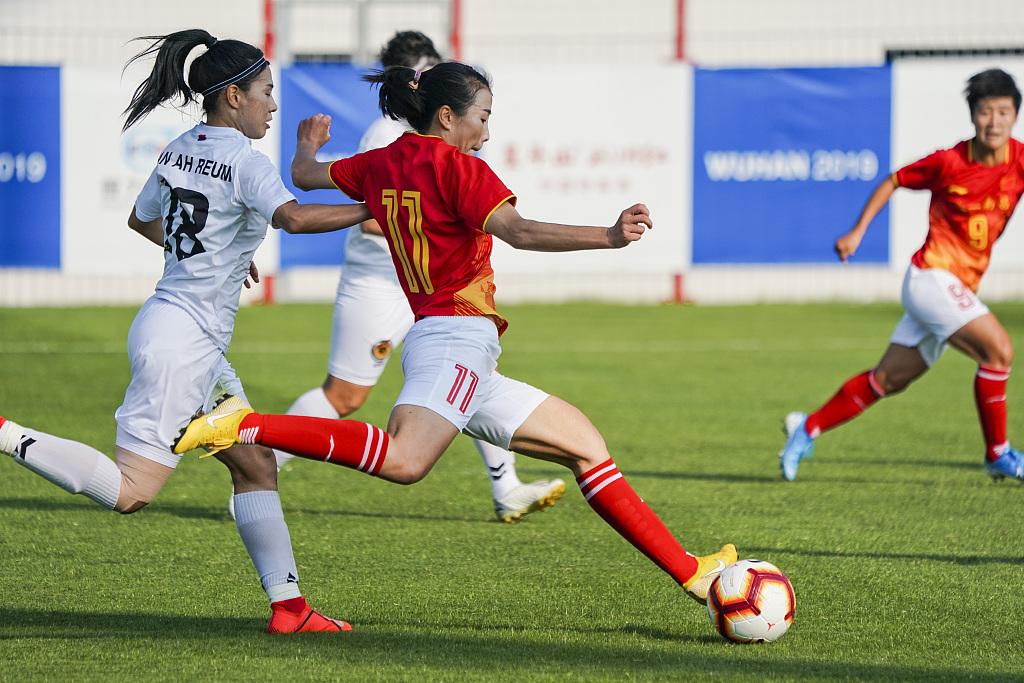 28-year-old Yang scored a quick opener for the home side in the sixth minute and then converted a header to make it 2-0 in the 51st minute. In the stoppage time, Zhang Rui added a third connecting a rebound after her penalty was saved by the South Korean goalkeeper Gwon Juyeong. 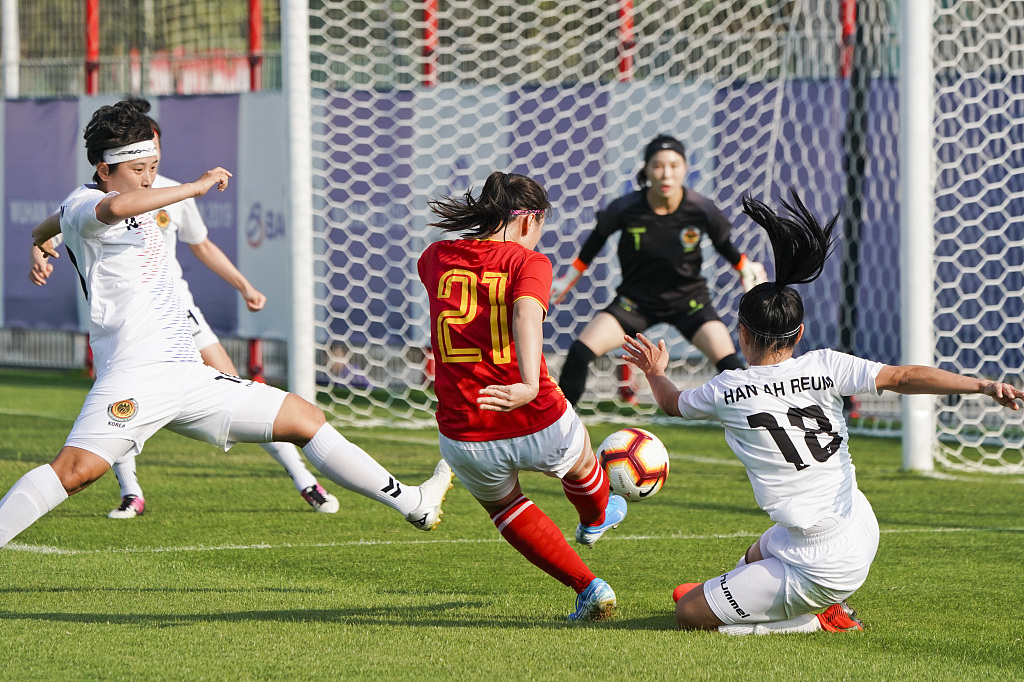 "This was a good performance from the team, and a good start to the competition. We want to win the championship," said coach Zhang Zhengchun. "Yang Li has done a great job, taking her chances well. That is what she always does." 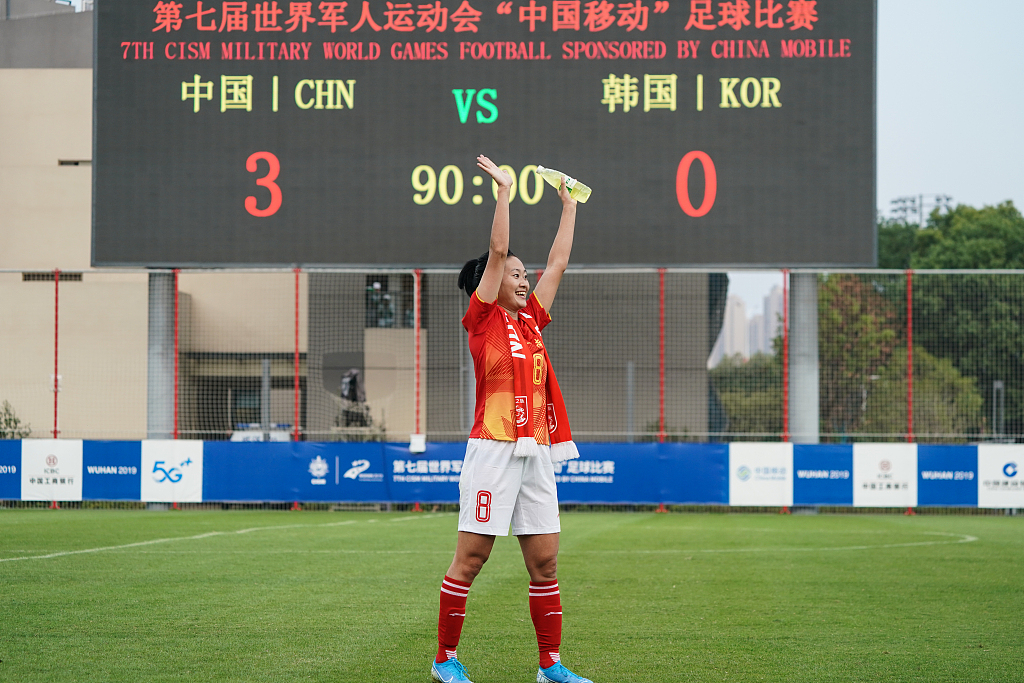 "This is different from other competitions as the players are representing our soldiers. We want to showcase the style of Chinese soldiers and bring out our best in front of all Chinese football fans," noted midfielder Ren Guixin. 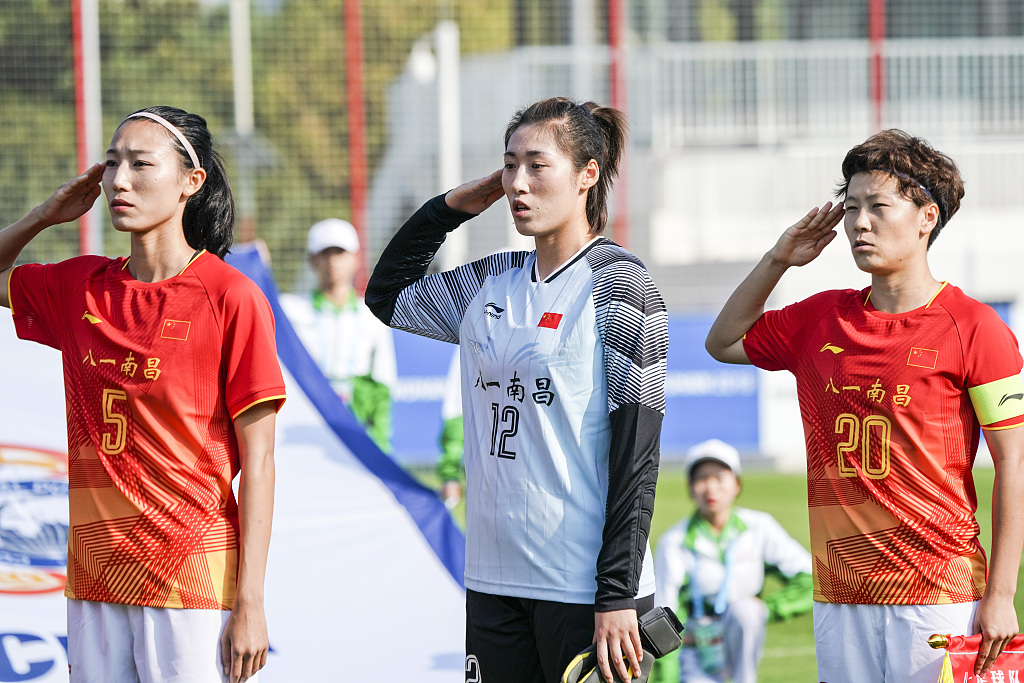 In the other game in Group A, Germany edged the United States 1-0. In Group B, the DPR Korea beat Brazil 3-0, while Cameroon defeated France 2-0.