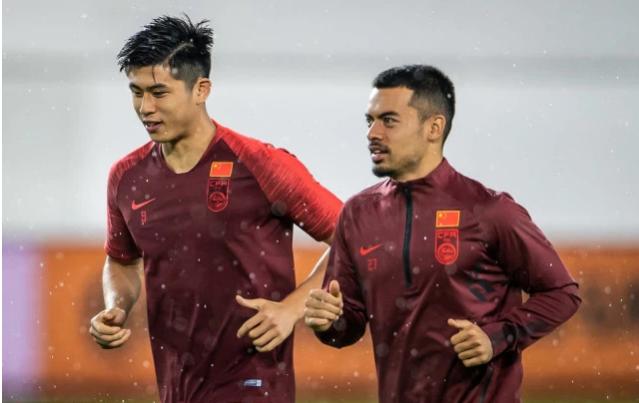 China's coach Marcello Lippi changed six starters of his team compared to the lineup of a 2-0 win over the Philippines four days ago.

Yang scored in the 10th minute following Wang Gang's cross from the right side. But he was later injured and was substituted by Zhang Yuning in the 30th minute.

Wang missed the chance to double the lead for China in the 33rd minute, only to see his powerful shot went wide of the post.

Tajikistan tried to find the equalizer but Murammadjon Rahimov's shot was saved by keeper Wang Dalei. China dominated after the hour mark, only to see Zhang, Xie Pengfei and Hao Junmin's attempts all went off the target.