China's movie box office revenue rose nine percent in 2018 to 60.98 billion yuan (8.87 billion US dollars), and the second-largest movie market in the world has set some fresh goals in 2019. 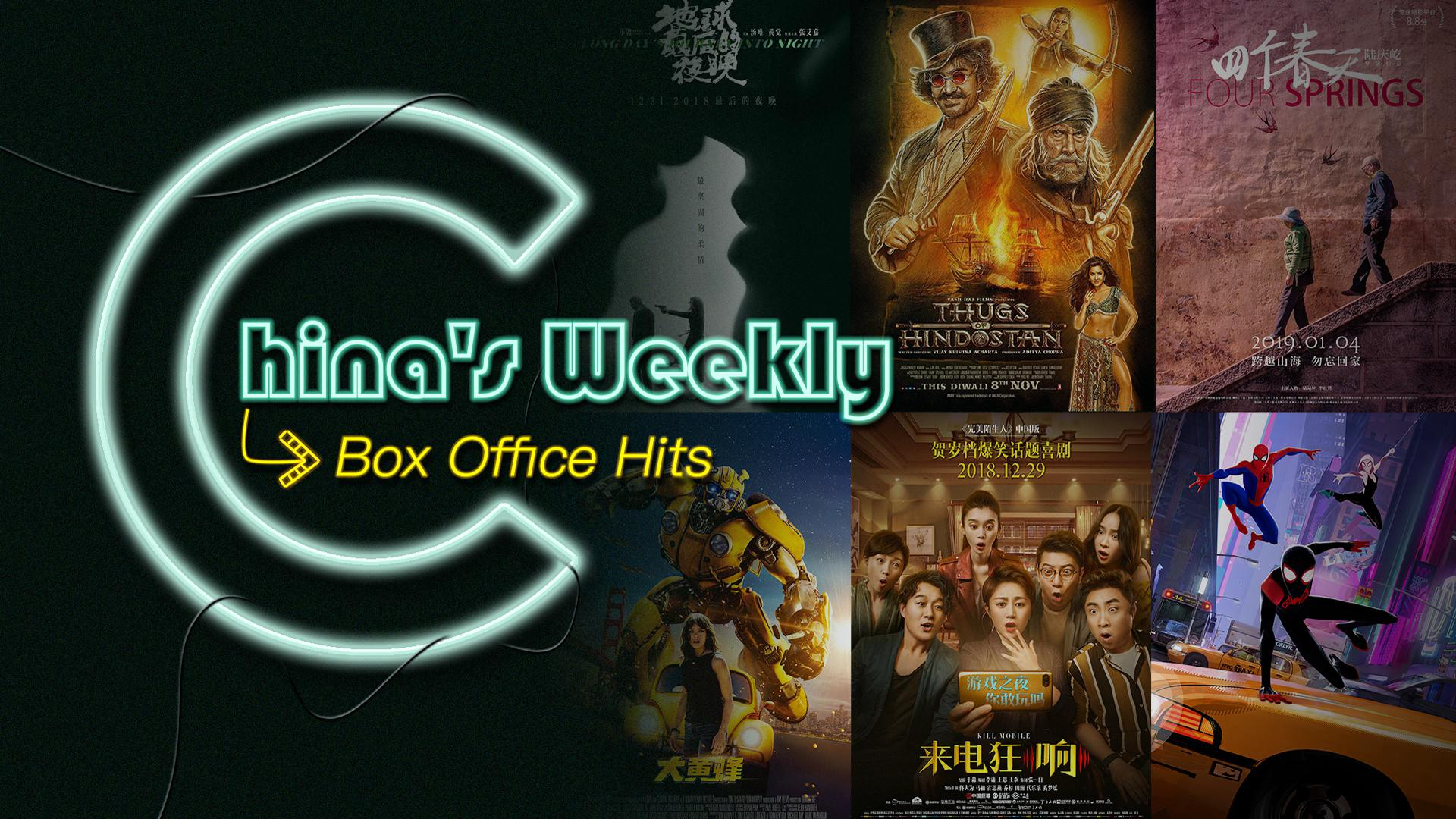 In the first week of the New Year, the Chinese film market maintained its momentum with weekly box office revenue exceeding 1.2 billion yuan (180 million US dollars).

With the latest installment of Transformers series "Bumblebee" collecting over 400 million yuan (58.37 million US dollars) in its opening week. The figure is 172 percent higher if compared to its first-weekend collections in North America (21.65 million US dollars).

The action-drama that hit Chinese mainland theaters on January 4 continues to rule the box office. 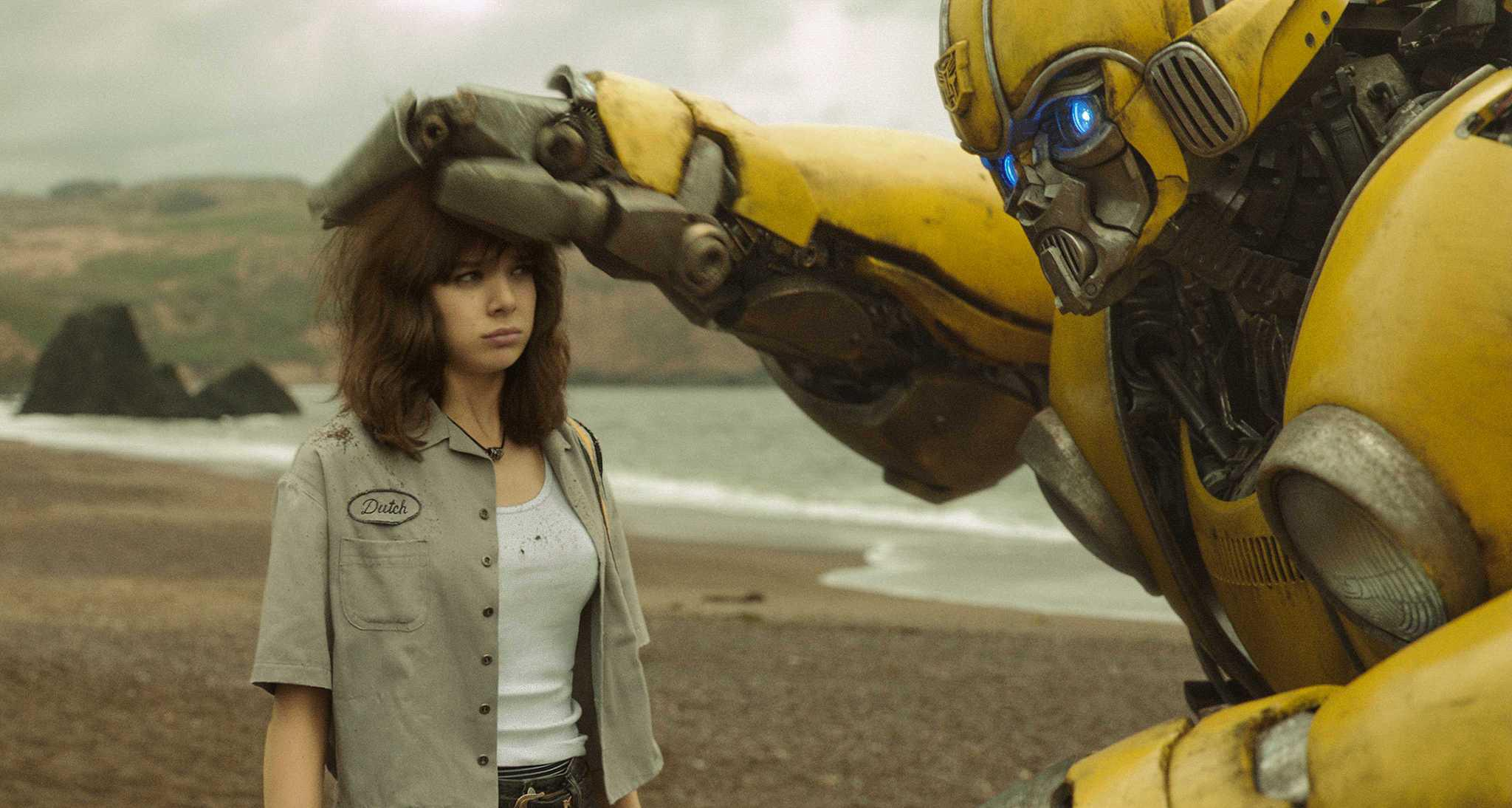 The spinoff of Paramount's "Transformers" franchise has replaced "Aquaman" while maintaining a lead for Hollywood movies in Chinese cinemas.

The film has received a 7.3 rating out of 10 on the Chinese movie review portal Douban.com.

With a pair of blue bubble-like big eyes, "Bumblebee" was described as a "cute puppy" by many Chinese movie-lovers. "I never expected you were such an adorable puppy, my Bumblebee," said a fan.

Many comments also tagged the movie as the most heartwarming chapter of the "Transformers" series, calling it a return to the true essence of the original "Transformers".

But there are always different voices.

"Whoever drags out the trending culture of the 1980s and repackage it with modern productions skills would win wide applause, that is the truth about today's Hollywood films," reads another comment, saying that every character is a marionette of the director, with nothing new or logical.

On the second place is Chinese domestic film "Kill Mobile". The Chinese adaptation of the 2016 Italian film "Perfect Stranger" has grabbed 344 million yuan (50.2 million US dollars), settling at No. 2 spot with a small margin against the No. 1 "Bumblebee". 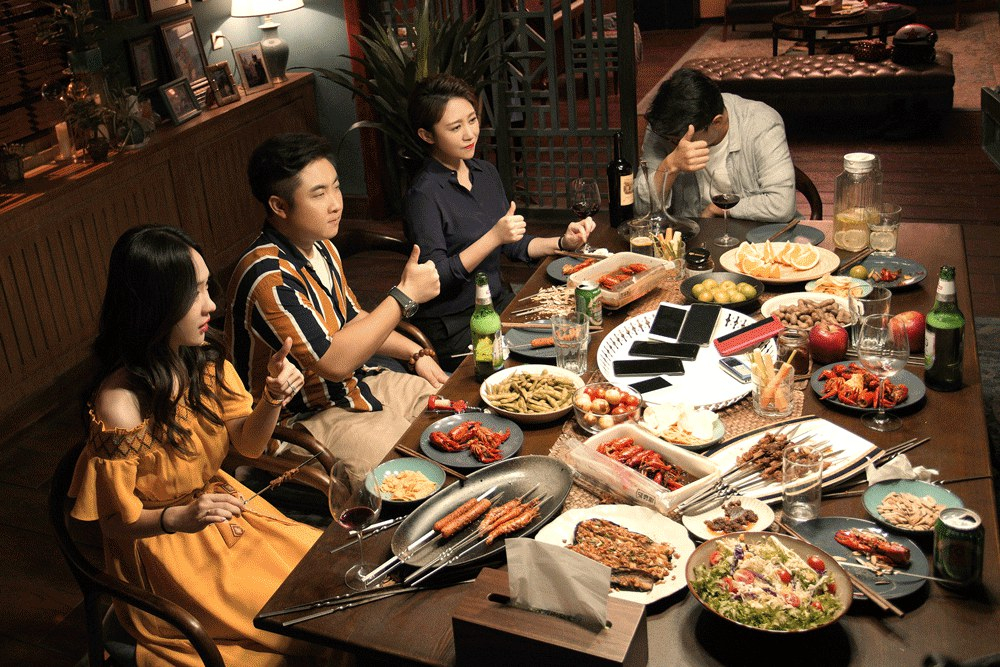 The localization of a foreign film has always been a tricky adventure for Chinese film producers. It could either become a big success as the original version or a complete failure with an embarrassing cultural shock. Obviously, the Chinese viewers have taken this Chinese adaptation quite well.

"Long Day's Journey Into Night," that debuted on the last day of 2018 after grabbing 280 million yuan (40.95 million US dollars) in the first week for its commercial promotion slogan "Seal 2018 with a kiss," has suffered a big fall in the New Year. 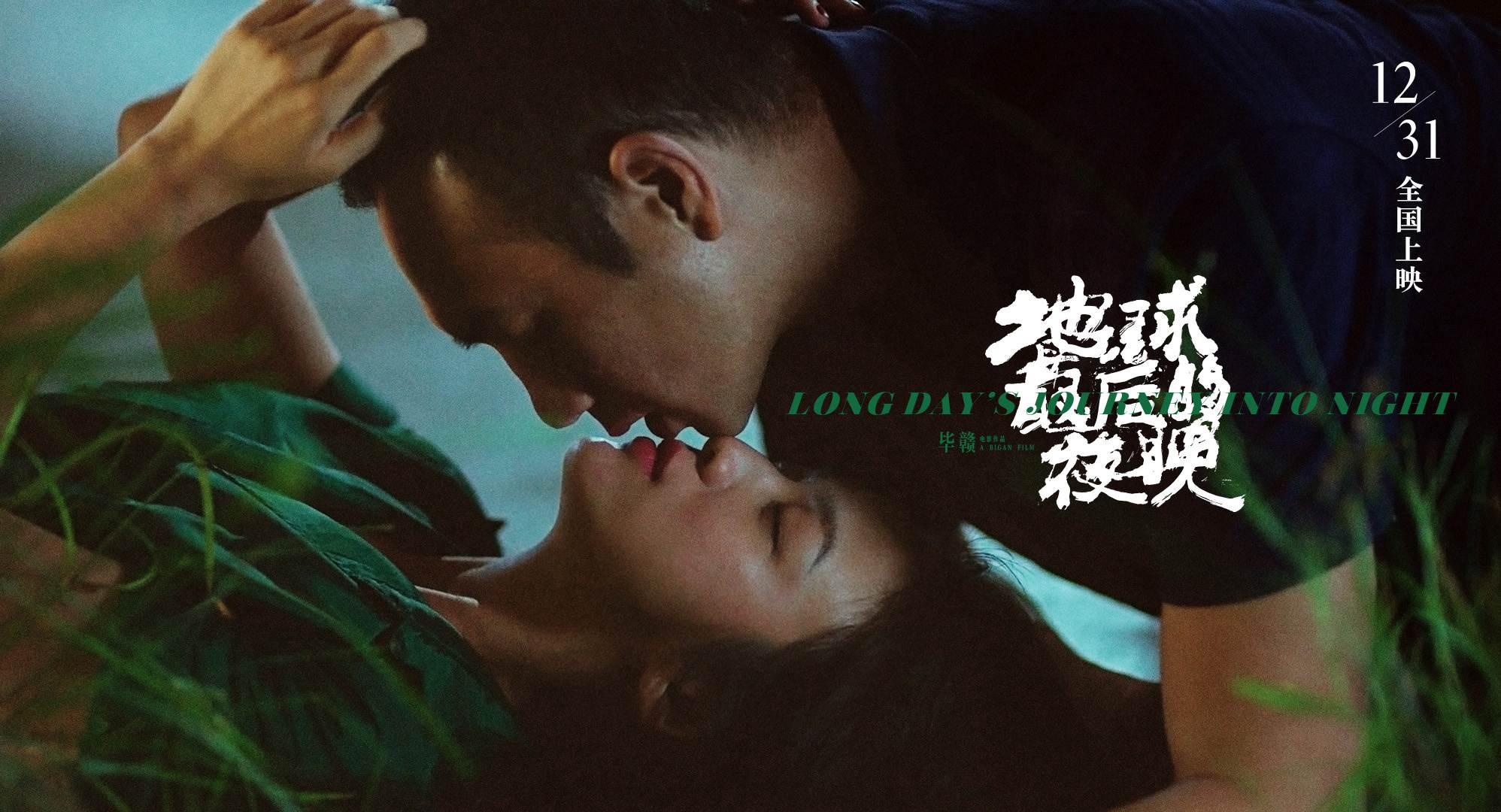 A poster of "Long Day's Journey Into Night" (Photo: Douban.com)

The film fell out of Top 10 in box office earnings after the first week of 2019, from its previous third place.

It has sparked a public debate in the film industry on whether a literary film should be restricted to a small group of audience or promoted commercially, as many complained about the discrepancy in the film's promotion and storyline.

"Aquaman" and "Spider-Man: Into the Spider-Verse" stood at the fourth and fifth place with earnings at 142 million yuan (20.7 million US dollars) and 90 million yuan (13.16 million U.S. dollars) respectively in the first week of 2019.

A still from "Spider-Man: Into the Spider-Verse" (Photo: VCG)

Another domestic film "Mojin: The Worm Valley", based on a popular tomb-raiding story, is on the sixth place with revenues at 46 million yuan (6.73 million US dollars).

The film has been rated 3.5 out of 10, with many labeling it as the worst-ever film of its kind.

Bollywood heartthrob Aamir Khan's new release "Thugs of Hindostan" has failed to create its magic on the Chinese box office. The film has been rated 6 out 10, with box office earning at  24.8 million yuan (3.63 million US dollars) in its first week.

Khan gained popularity in China after superhit flicks like "Dangal" and "3 Idiots".