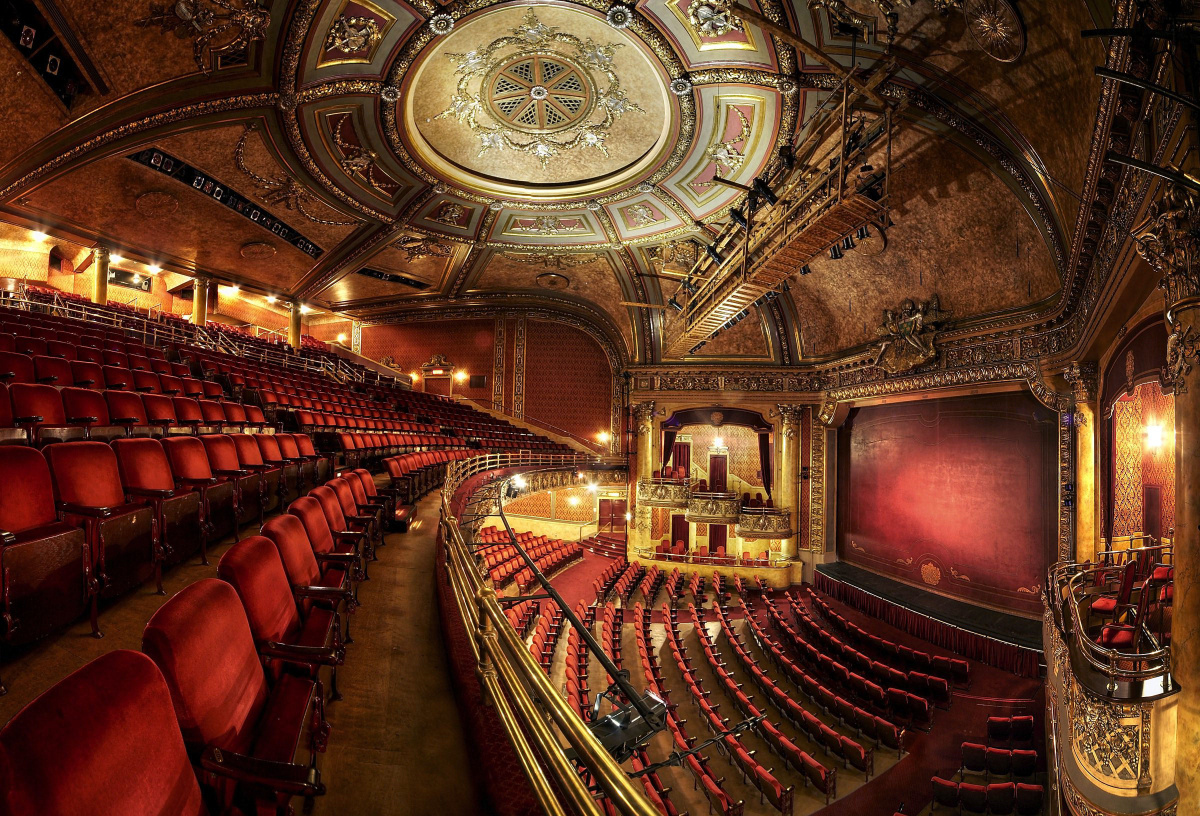 The opening ceremony will emphasize the understanding of the history and achievements of Chinese television to date and express the vision of creating an international platform to gather industry experts to celebrate and facilitate learning and cultural exchange between China and Canada.

Hundreds of audience and celebrities in the film and television industry, including actors, actresses, producers, production experts, directors and media and government officials from Canada and China are expected to attend the ceremony.

The three-day festival is jointly organized by CTAA (China TV Artists Association), Xinflix Media and CCAAF with the aim to promote the cultural exchange between the two countries.