CULTURE China compiles dictionary to save an ethnic culture

China compiles dictionary to save an ethnic culture 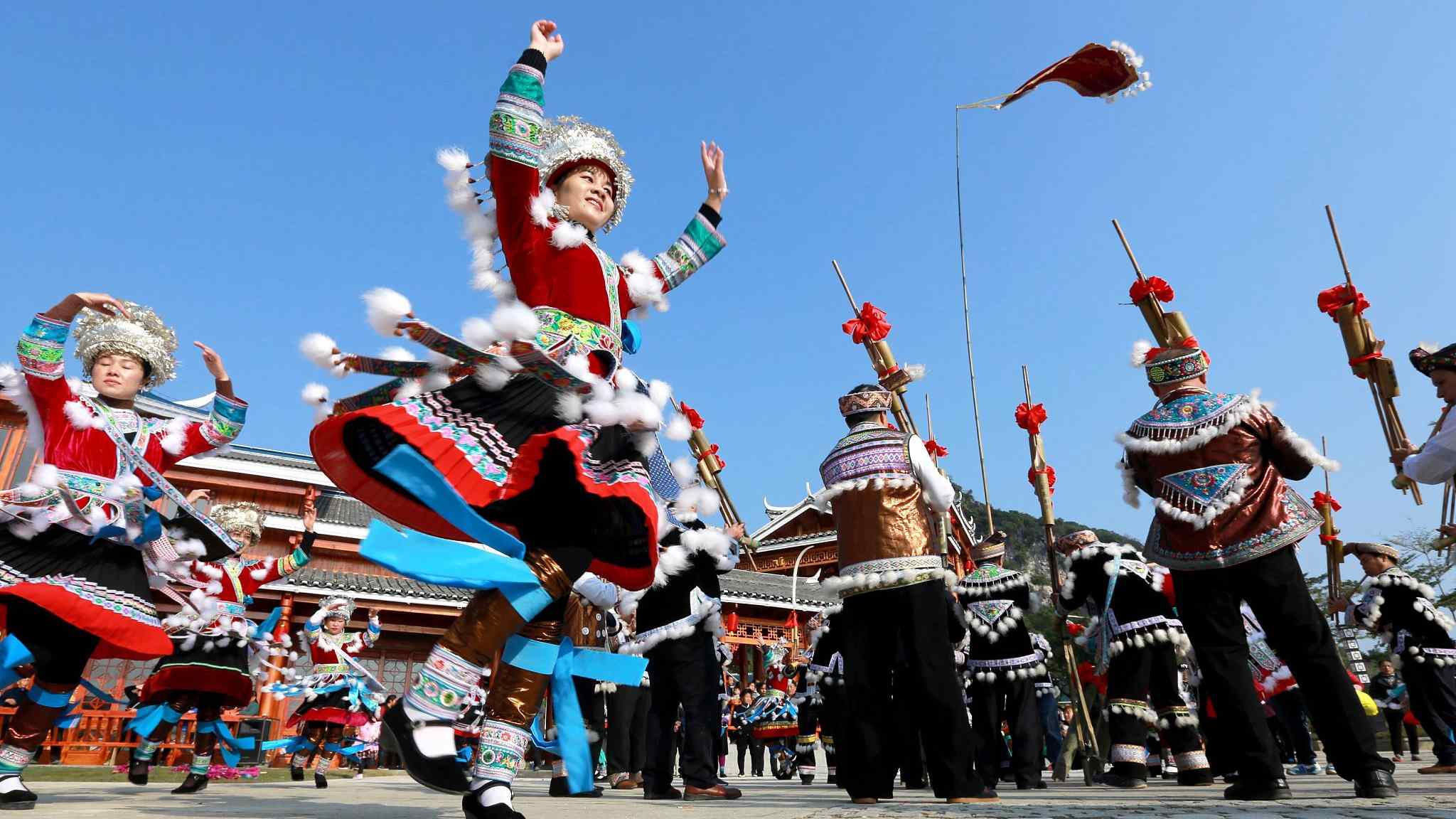 KUNMING, Jan. 1 (Xinhua) -- Southwest China's Yunnan province on Tuesday published a dictionary to preserve the culture of Lahu nationality, a minor ethnic group with a population of 486,000.

Boasting a long history and excellent traditional culture, the Lahu nationality doesn't have its own written language. Literature documents about the Lahu are also scarce.

"The premiere of the dictionary can be seen as a major landmark in saving and inheriting the culture of Lahu," said Liu Jinrong, a professor with Yunnan Minzu University, and chief editor of the two volumes on Lahu.

The Lahu people mainly live in Pu'er and Lincang cities and the Xishuangbanna Dai Autonomous Prefecture, according to the sixth national census in 2010.

After the founding of the People's Republic of China, the living conditions the Lahu people have been greatly improved, with government support regarding housing and infrastructure, including road and telecommunication, said Liu.

The "Dictionaries on Chinese Ethnic Minorities," launched in 1992, is a national project to protect the cultures of all 55 ethnic minorities in the country.