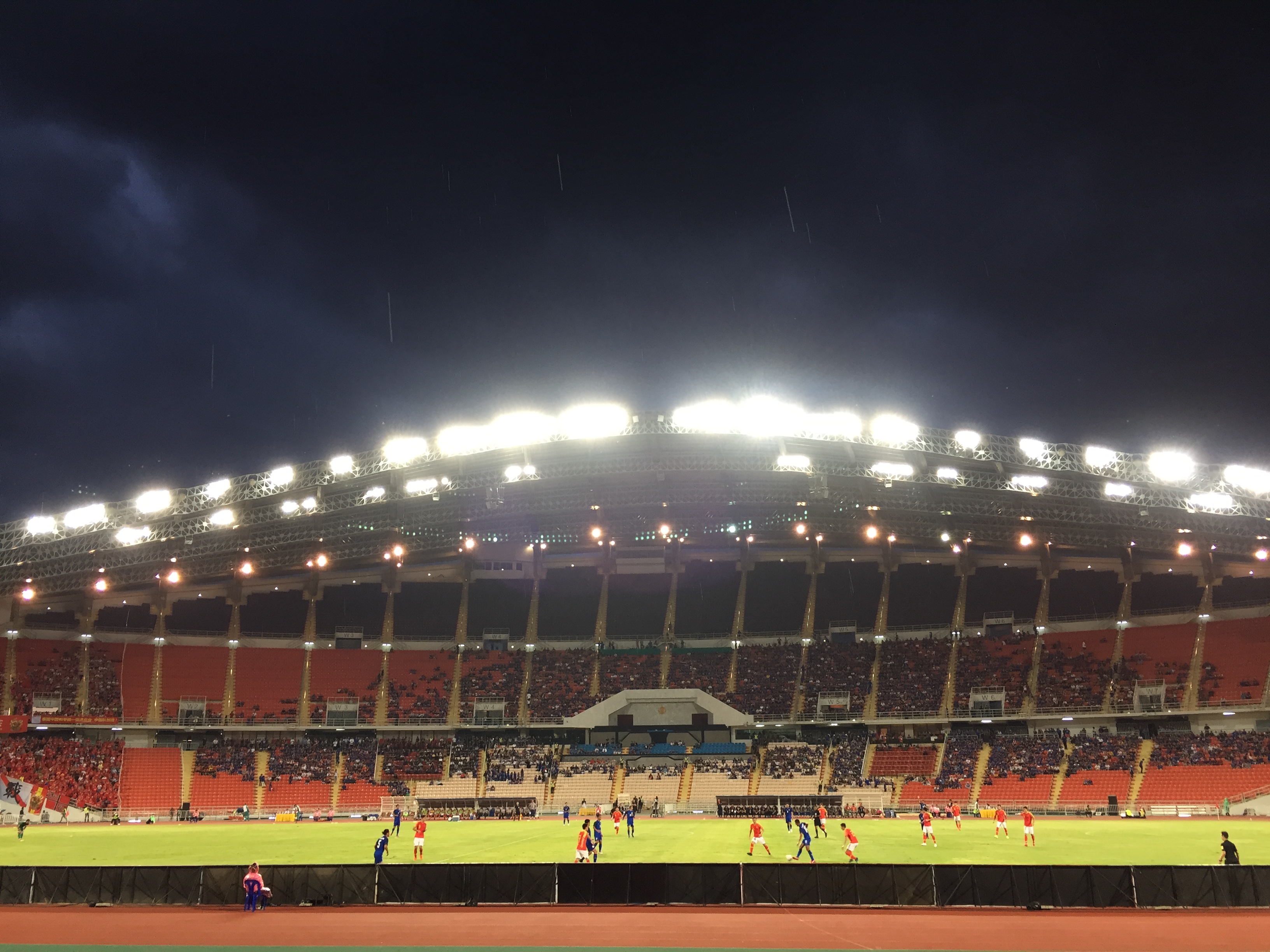 Shanghai SIPG forward Wu scored his first goal in the 34th minute before netting his second goal with a curve in the 73th minute in a rain-plagued match. 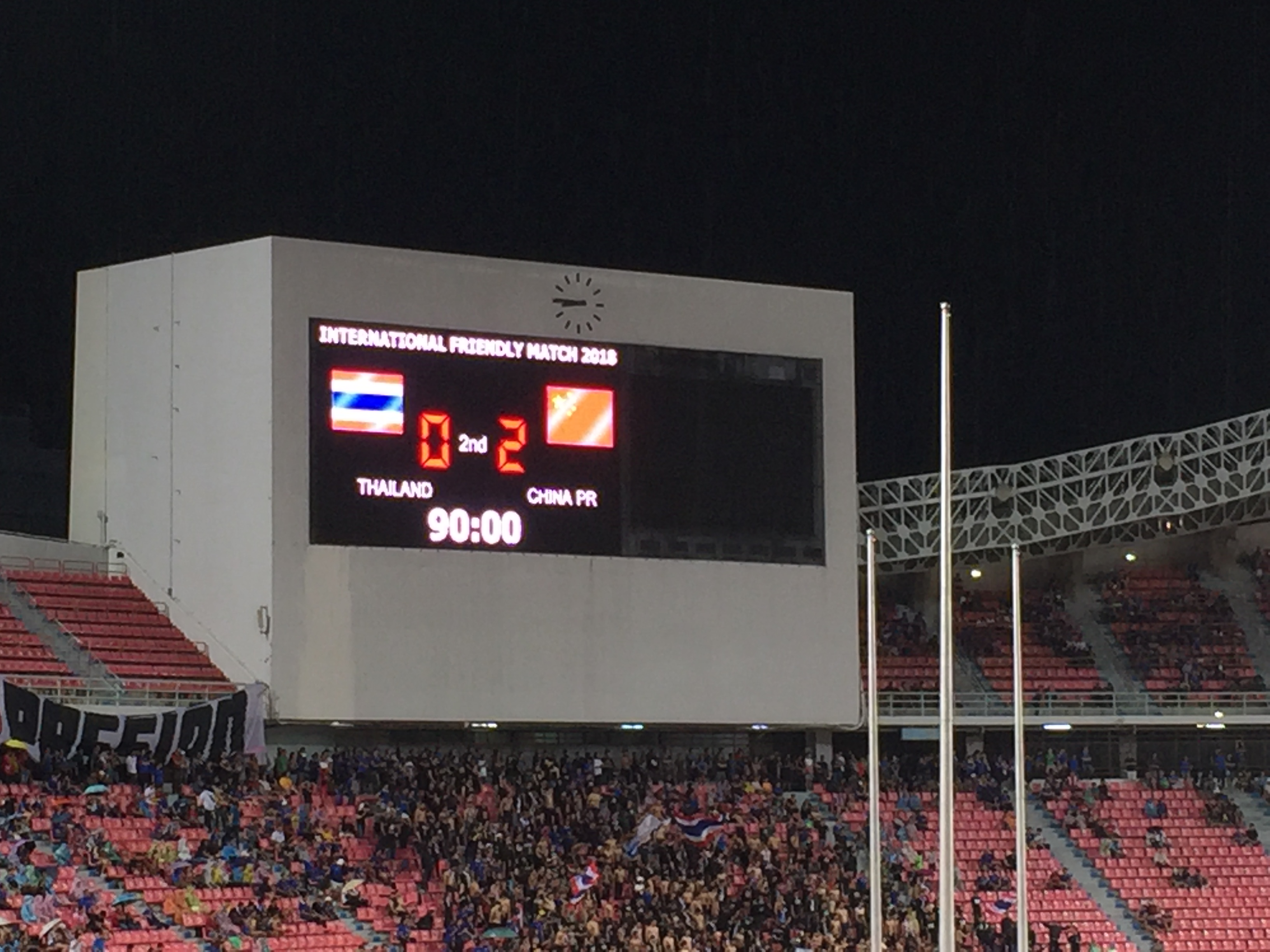 The rain forced a 30-minute postponement of resuming the second half.